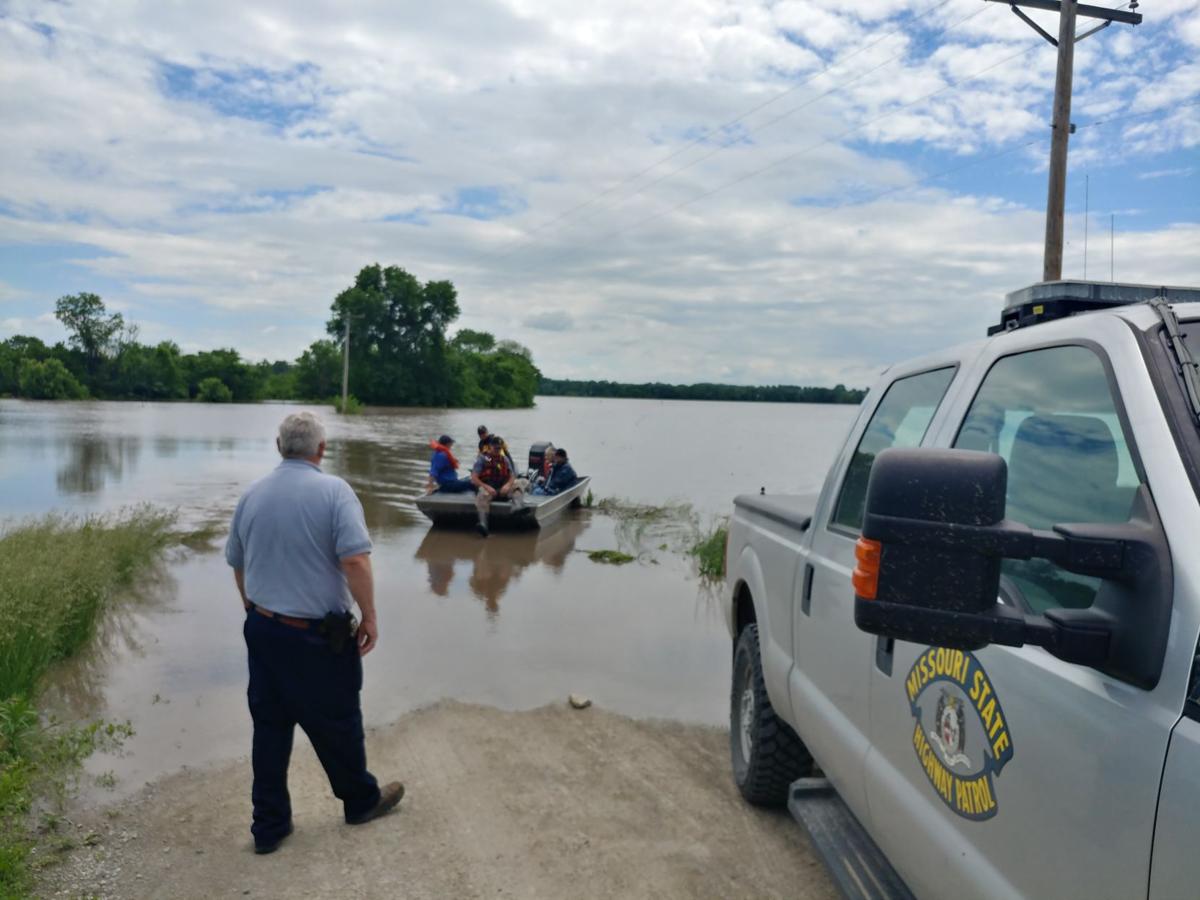 Rescuers and victims emerge from floodwaters on Thursday near Cook Road. 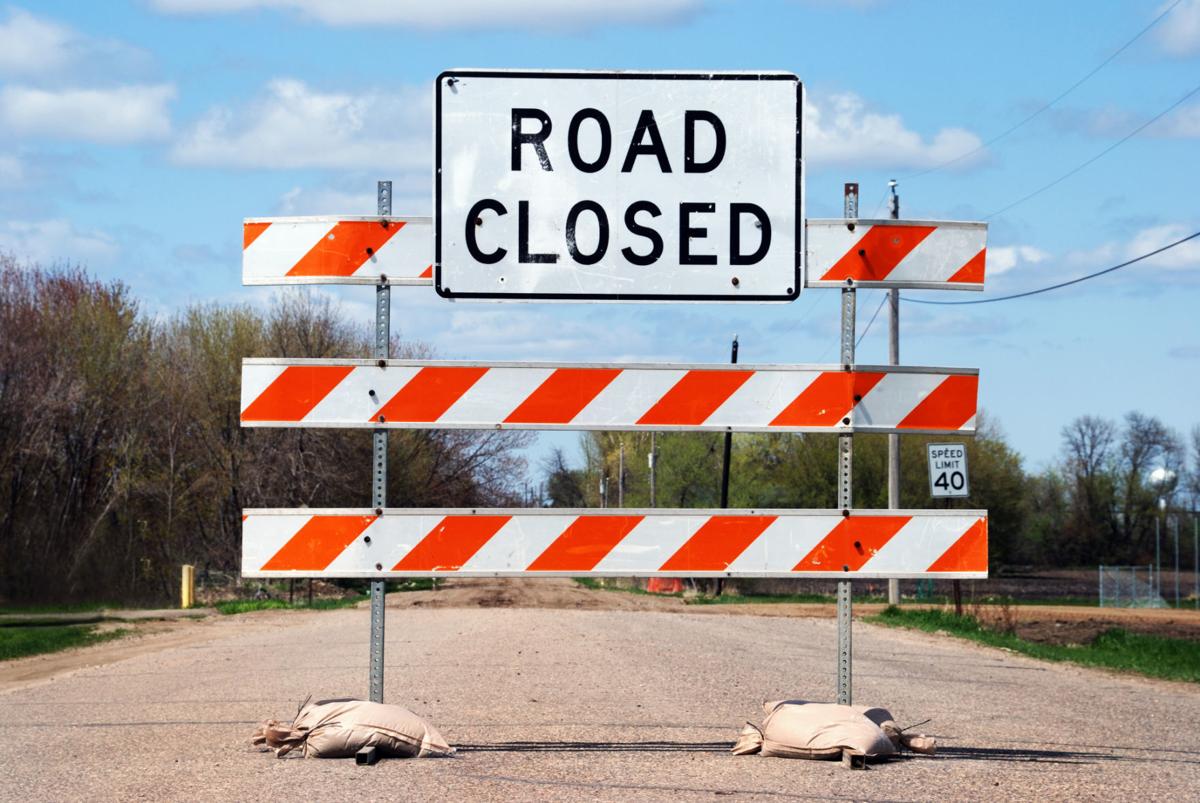 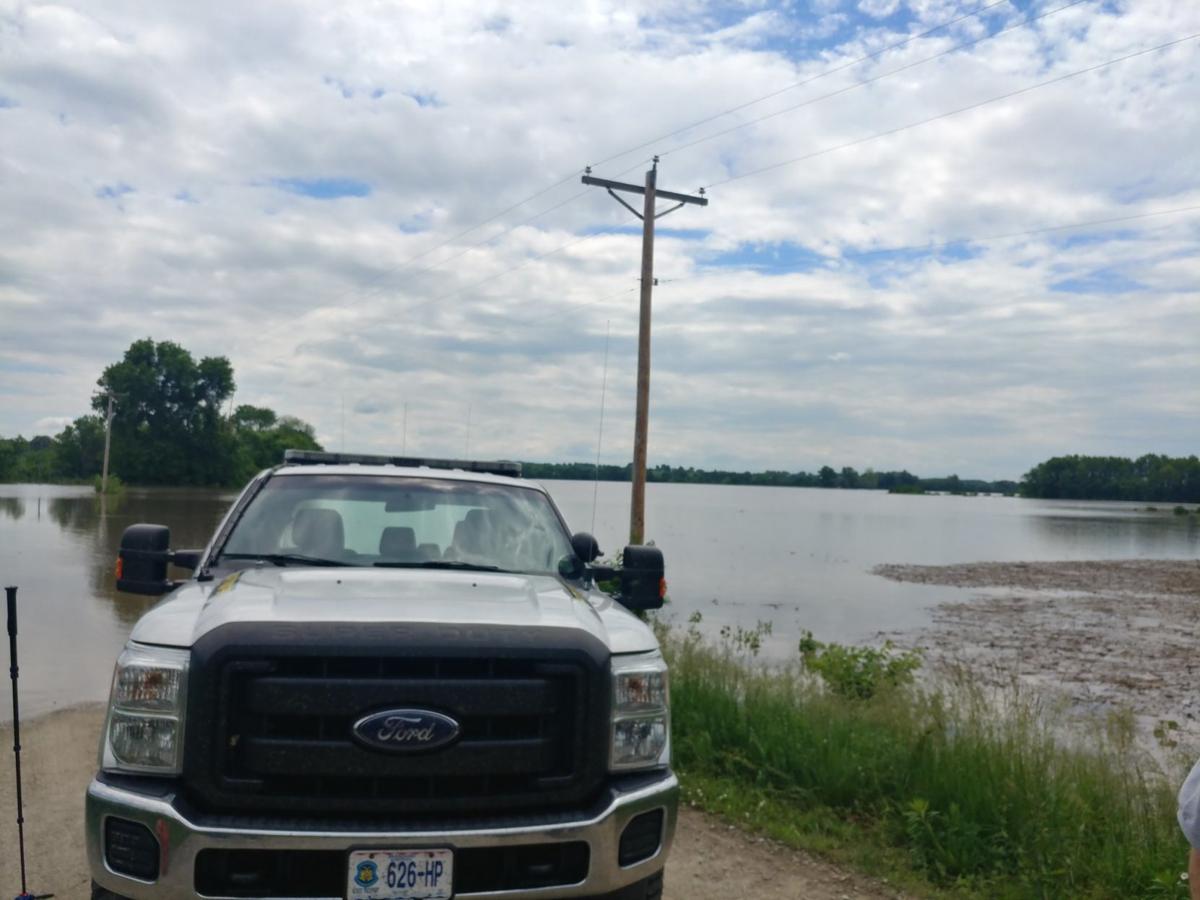 Rescuers and victims emerge from floodwaters on Thursday near Cook Road.

Public safety crews were involved in two emergency water rescues Thursday on the east side of St. Joseph as record flooding increased throughout the area.

The Grand River at Chillicothe reached 37.5 feet Thursday, which is less than 2 feet above the all-time crest at that location. In St. Joseph, the Missouri River was at 28.25 feet and was expected to reach a high of 29 feet today.

For the first time, high water near Cook Road forced the Missouri State Highway Patrol and the Missouri Department of Conservation to conduct a water rescue of two individuals whose home is now surrounded by water.

Around 11 a.m., a state trooper and a conservation agent set out from the gravel road about a mile to the house. They were joined by the landlord of the property. Just before noon, the small boat and five occupants returned to dry land safe and sound. The two individuals rescued were Cheryl Utterback and her husband, Carey.

“The water came up overnight,” Utterback said. “It just started getting deeper and deeper.”

She said she made the decision to call for help early Thursday morning after the water reached the family’s front step.

“Our landlord told us it never flooded here before so we weren’t expecting it,” Utterback said.

According to Missouri Highway Patrol Trooper Nicholas Griner, he and Missouri State Department of Conservation Agent Parker Rice traveled about a mile and a half to the house. The pair were teamed up for the day as the conservation department sometimes aides in water rescues. And while Parker often deals with wildlife, he said humans could learn something from wildlife when it comes to flooding.

“They don’t take an extra five minutes, they just run,” he said. Both encouraged those who think they’re in trouble to contact emergency services.

According to Buchanan County Emergency Management Coordinator Bill Brinton, this is the first time the Platte River caused waters to submerge the area.

A second water rescue occurred around 2 p.m. near Frederick Boulevard and Riverside Road behind Colony House.

A man became stuck in an overgrown area when he attempted to paddle through flood water surrounding his home in a canoe. The individual then tried to walk back to the house but could not move farther due to currents.

Since the area is within city limits, the St. Joseph Fire Department responded to a 911 call made by the man’s neighbor. A group of firefighters was able to reach the man and maneuver him back to land using ropes.

EMS checked the man, who was conscious throughout the operation.

The man’s wife was still in the home as of 3 p.m., but the fire department did later send in a small boat to rescue her and bring back a change of clothes for the man. The department also rescued the family's dog.

To the west, the Doniphan County Department of Emergency Management said in a statement that the city of Elwood, Kansas, will only issue a “suggested mandatory evacuation” if the Missouri River maintains a 30-foot crest for 48 hours.

Flooding from the 102 River also caused evacuations in Rosendale, Missouri. According to Andrew County Sheriff Bryan Atkins, his deputies and troopers evacuated 30 people whose age ranged from a few years old to 80.

The 102 River reached a record peak of 24.37 feet near the city on Wednesday night, according to the National Weather Service. At least some of those evacuees are temporarily living in St. Joseph.

Kris and Kates under new ownership

Matt Hoffmann can be reached at matt.hoffmann@newspressnow.com.

In the midst of historic flooding impacting many throughout the Midwest, efforts by local authorities, first responders, emergency management …