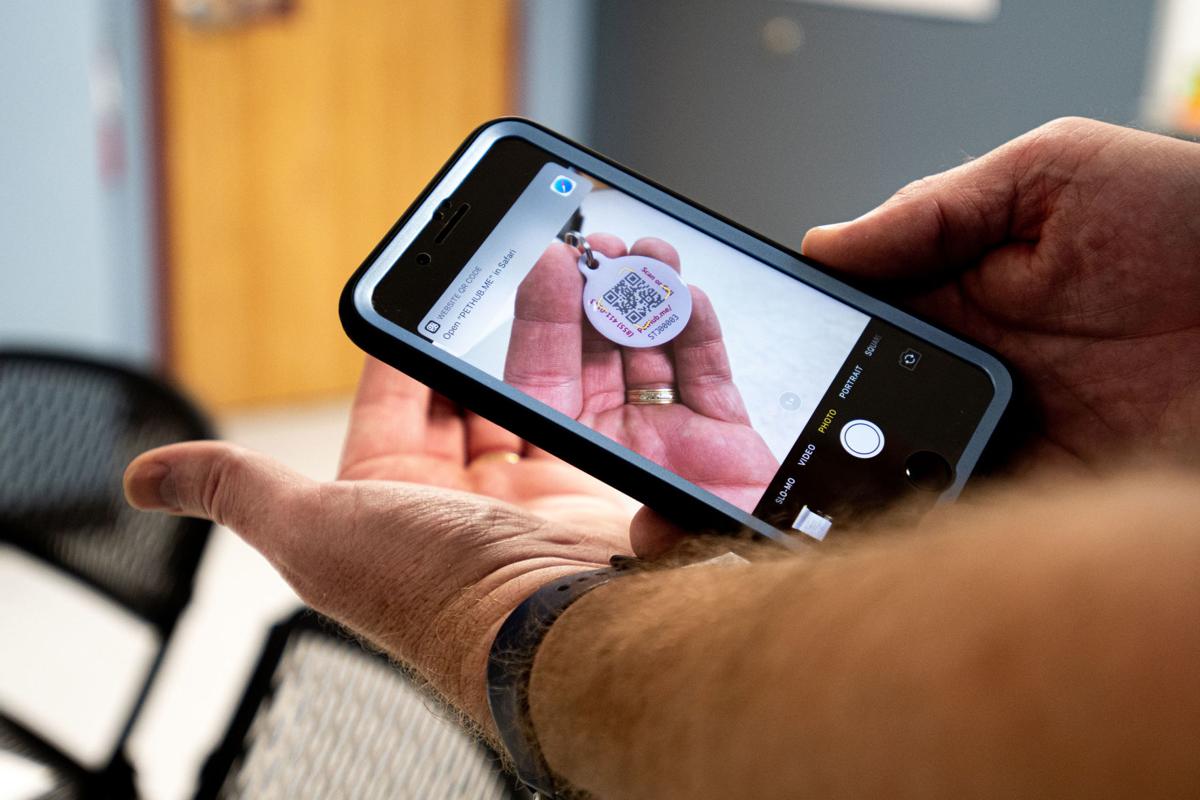 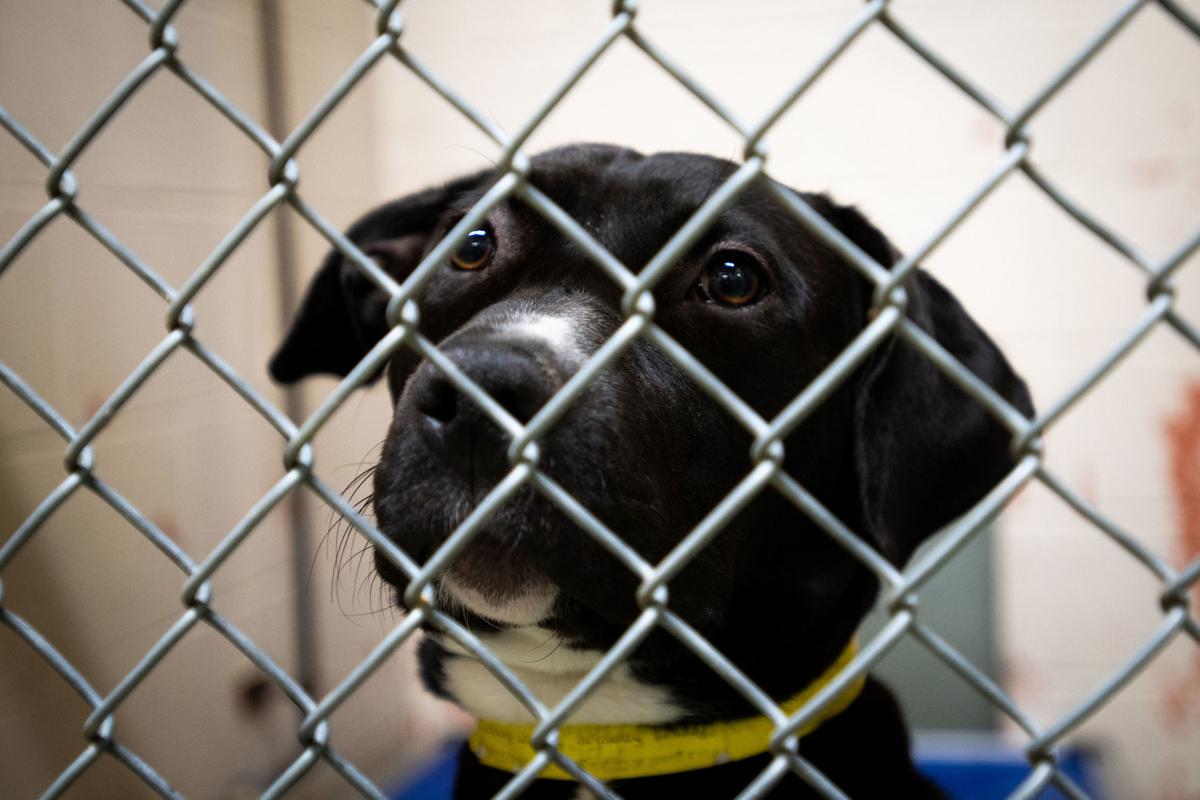 A dog looks through the chain-link fence at the St. Joseph Animal Shelter. A QR code now placed on tags of animals adopted at the shelter can help reunite families and pets quickly.

A dog looks through the chain-link fence at the St. Joseph Animal Shelter. A QR code now placed on tags of animals adopted at the shelter can help reunite families and pets quickly.

Technology is ever changing and it forces the masses to react and adapt with the times. The St. Joseph Animal Shelter is using technology to its advantage.

Staff have been using the standard dog tags for years, with the owner’s phone number and the St. Joseph Animal Shelter’s logo on it. But the start of the new decade also marks the use of different tags for the animal shelter.

The new tags come through PetHub and have a QR (quick repsonse) code on the back of them. This makes it easier for people to find information on the owner if an animal is lost. QR codes don’t need an app to read them. Most smartphones just require the owner to put the code in front of the phone camera and it sends a notification that sends the user to the PetHub website.

“Now if a citizen doesn’t want to contact us, just pull out your smartphone and scan the QR code on the back and it will take you to a site that has the owner’s information,” Stephen Norman, senior animal control officer, said. “The cool thing is that the owner can determine the amount of information can see. If you just want your name and phone number, you can set that up.”

Pet owners can get the new city tag at any local vet clinic or at City Hall. The cost is $15 if the pet has not been spayed or neutered and $5 if it has been. Pets must have a rabies vaccination to get a tag.

According to the PetHub website, 96% of the animals registered on its site that are lost are recovered and reunited with their family in 24 hours or less. The tags take a lot of pressure off of the local pet shelter.

“There is a lot of times like now where we are running pretty close to capacity, so if we can get animals returned home without them coming here it is less work for everybody and less stress on the animal,” Norman said.

The animal shelter still uses microchips, as those are a more permanent way to be able to identify an animal if tags are chewed up, lost or broken.

“Technology is evolving so in the future you might be able to see where your animal is in real time,” Norman said.

Zach Fisher can be reached at zach.fisher@newspressnow.com.