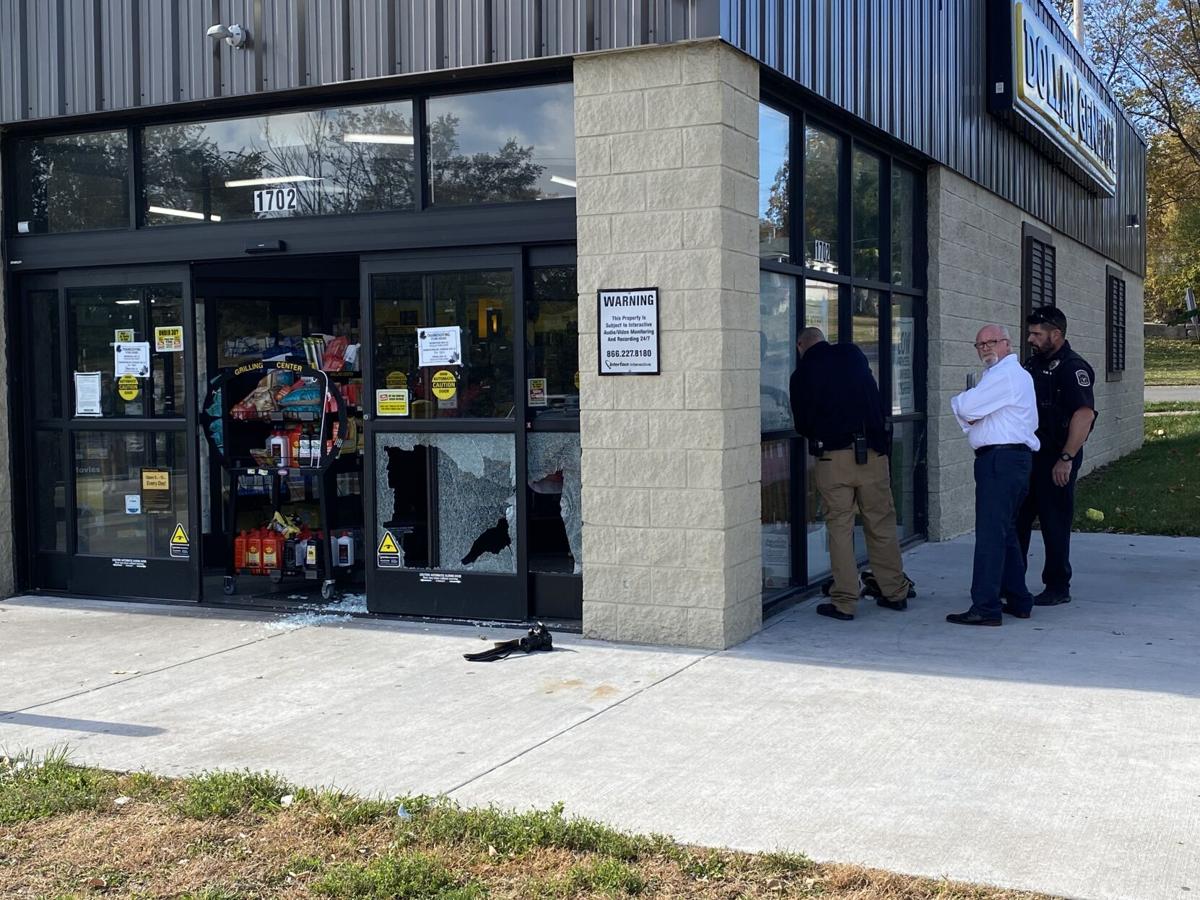 Two men were shot in the feet while leaving the Dollar General store on Messanie Street on Monday morning. Police believe they have identified a suspect but do not have anyone in custody. 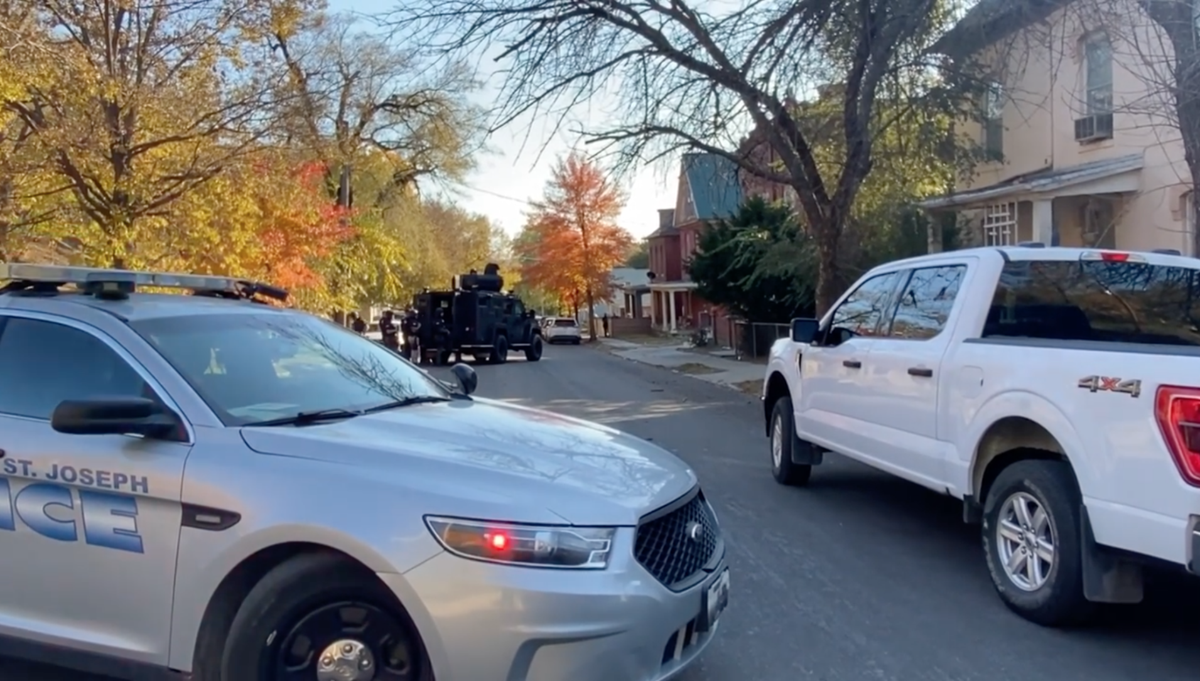 Two men were shot in the feet while leaving the Dollar General store on Messanie Street on Monday morning. Police believe they have identified a suspect but do not have anyone in custody.

Two men were shot in the feet while exiting a Dollar General store on Monday morning.

The shooting happened around 10:20 a.m. near 17th and Messanie streets when the victims, one juvenile and a man in his 20s, were leaving the store. Police on the scene said a male suspect was waiting for them in the parking lot and opened fire in the doorway.

Police identified a person of interest named Byron Miller, who was the subject of a police standoff Monday afternoon. There was heavy law enforcement presence at 11th and Messanie streets, including an armored vehicle as police tried to make contact with Miller, who they believed to be inside.

After a few hours police acquired a search warrant and entered the property. They determined Miller was not at that location. They said they will continue investigating.

No one is in custody yet. The store was closed while police investigated the scene. Police said the injuries the men suffered were non-life-threatening.