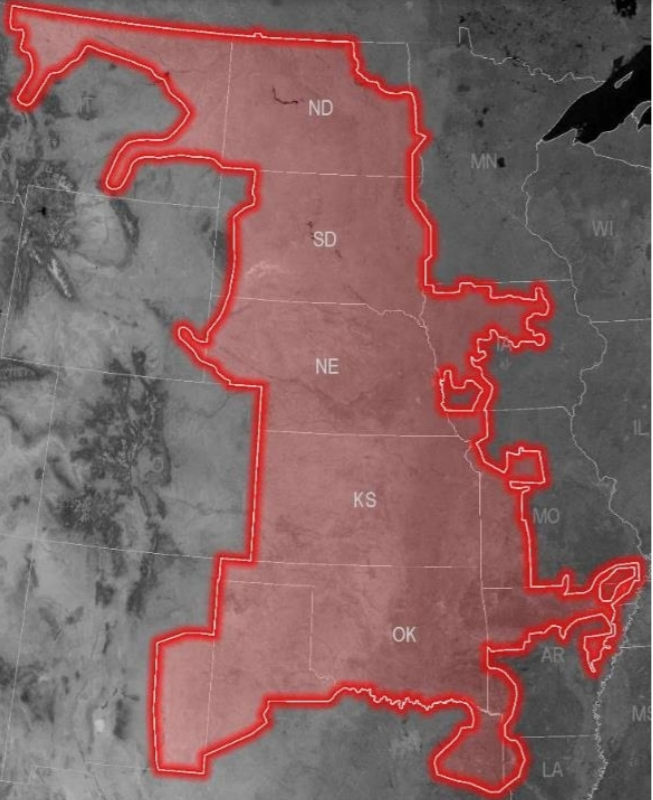 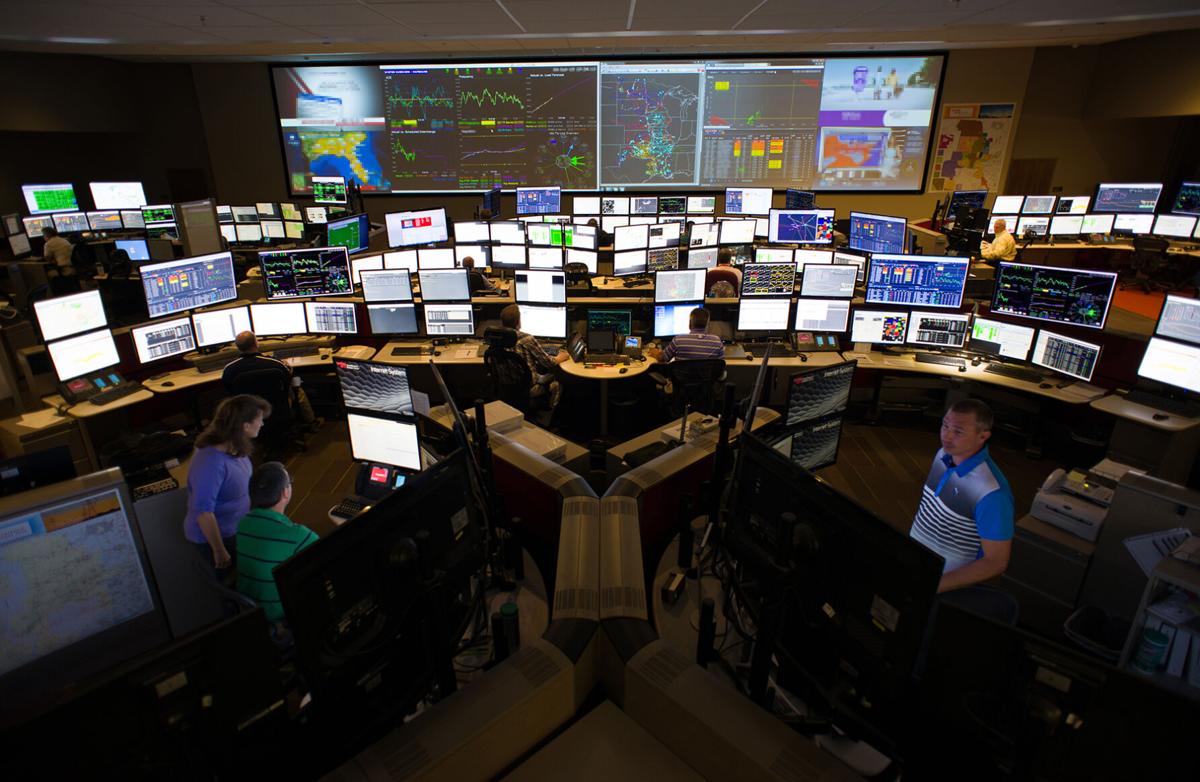 The Southwest Power Pool, a regional regulatory agency, has only required companies to cut power to homes and businesses twice. Both orders were in the last two days.

It’s the SPP that has the authority to order power companies to reduce load on the power grid, even requiring them to shut off customers’ power. Evergy, a utility company that services Northwest Missouri and Northeast Kansas, said 16% of its customer base lost power because of rolling blackouts. That’s some 272,000 customers.

The SPP covers a 17-state region, stretching from the Canadian border to the Texas panhandle. According to internal SPP metrics, about 46% of the region’s current energy production is based on coal. Another 26% of the energy is coming from natural gas, with 15% coming from wind energy. Hydro energy and other sources accounted for less than 5% each.

Chuck Caisley, Evergy senior vice president and chief customer officer, said each of those energy sources was impacted by the harsh winter weather experienced across the Midwest. Energy plants in Iowa and Oklahoma were offline for at least parts of Tuesday, weather conditions slowed wind turbines and the price of natural gas spiked significantly because of extreme demand.

Caisley warned that further rolling blackouts haven’t been ruled out, with the grid expected to experience more load between the 8 p.m. and 8 a.m. hours overnight Tuesday.

“We hope to avoid what they’re seeing in Texas and other parts of the United States,” Caisley said.

Caisley said the temporary outages will continue through the peak power usage time for the SPP, which is 9 to 10 a.m.

Earlier in the day, at 7 a.m., roughly 3,200 customers in St. Joseph were without power. Evergy’s outage map can be viewed on its website. Customers still experiencing a power outage are urged to call the company.

Evergy has reduced electricity use at Evergy facilities, implemented cold-weather procedures and adapted operations at its power plants to keep equipment working and fuel available to generate electricity for customers.

In addition to the SPP call for reductions, its peers in Texas and the upper Midwest also are facing electricity shortages and are asking customers to conserve by turning down thermostats to at least 68 degrees, taking showers and washing clothes after 10 p.m. and unplugging devices not in use.

During a Tuesday afternoon press conference, Caisley said Evergy would work to spread costs to customers over a longer period of time to reduce rate increases, but he said the company incurred many maintenance, overtime and other expenses to keep power online.