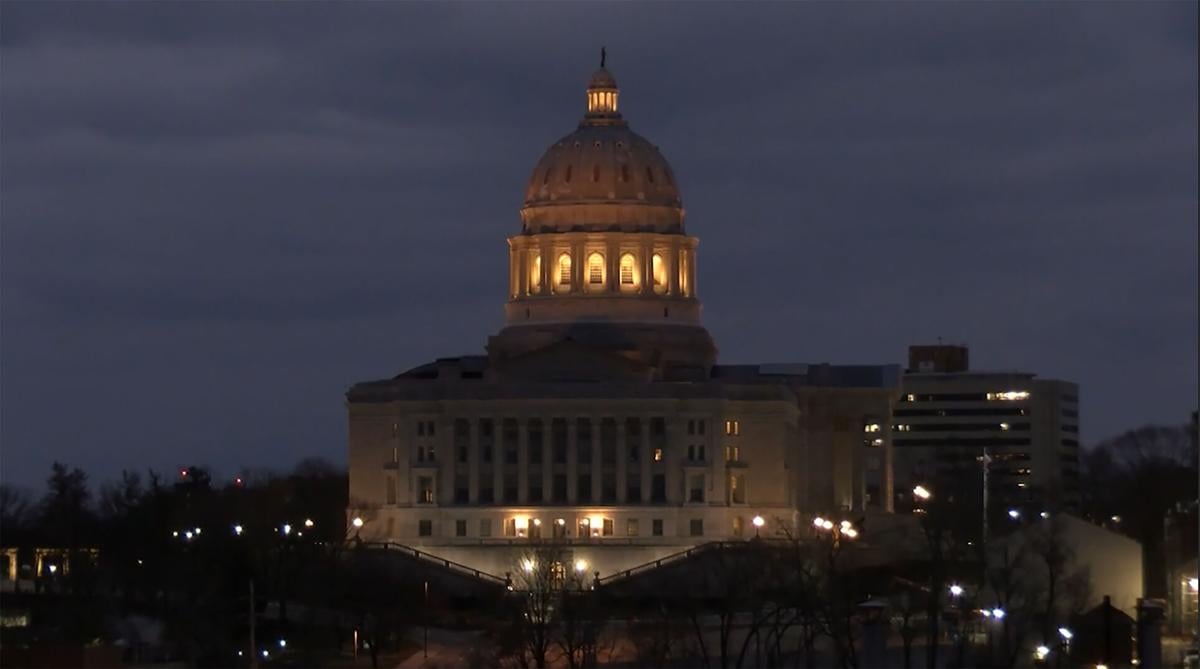 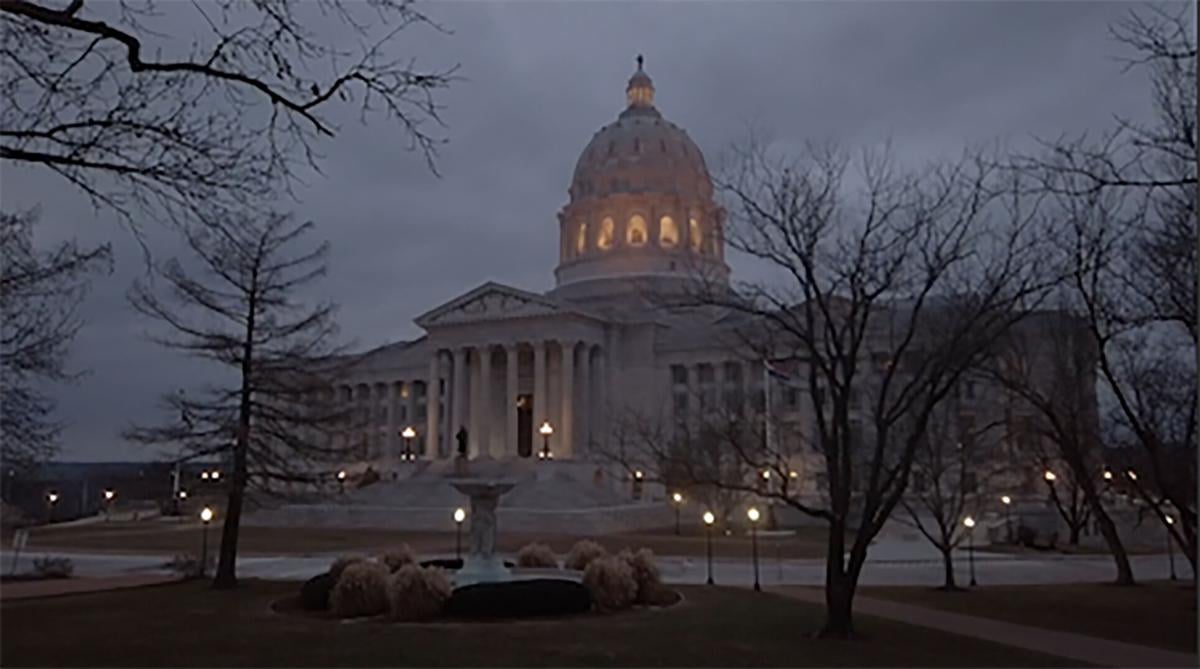 The Missouri State Capitol in Jefferson City is shown.

The Missouri State Capitol in Jefferson City is shown.

A boost in pay for sheriffs, restrictions on respiratory chokeholds and stronger punishment for aiming a laser pointer at officers are among key additions to a public safety bill recently passed by the Missouri General Assembly.

While one of the original aims was for the bill to allow police officers that work in Kansas City to have the choice to live outside city limits, Senate Bill 53 was loaded with additional stipulations before it ultimately passed the legislature during its recent session.

The salary boost for sheriffs has been discussed for some time in Missouri. There are two parts to the change: one for first- and second-class counties and another for third- and fourth-class counties.

Buchanan County is a first-class county, so Sheriff Bill Puett would receive an annual salary equal to 80% of the pay of associate circuit judges. That salary is paid by the county in which the sheriff resides.

“I’m proud to stand with our brave men and women in law enforcement, especially in this environment of defunding the police,” said State Sen. Tony Luetkemeyer R-Parkville. “We need to be increasing support of law enforcement, not cutting it. SB 53 increases our state’s commitment to law enforcement.”

That increase in support for law enforcement also protects officers online. An individual who posts identifiable information on an officer in an attempt to bring him or her harm now would be a Class E felony.

“There were some events where people in went out and posted home addresses and then protesters and folks had gone to the officers’ homes and terrorize their family and their children,” Sheriff Bill Puett said. “What this does is it provides some protections.”

The ban on respiratory chokeholds comes a year after the death of George Floyd.

The laser pointer section of the legislation would make aiming such a device at an officer a class A misdemeanor. The individual making the offense has to knowingly be pointing a laser at law enforcement or a first responder to be charged.

Luetkemeyer said if an officer is trying to arrest someone and notices a laser is on a vest, he or she may think someone is going to take a shot since some guns have laser pointers for accuracy.

“It can actually create a very dangerous situation where an officer may inadvertently discharge their firearm,” Luetkemeyer said. “It was something that was added in the house. But after talking to law enforcement, I was fine with it being added onto the bill.”

A few other provisions in the law include female hygiene products for inmates, federal stimulus payments for inmates going towards restitution payments ordered by courts and the establishment of a telehealth network that aims to begin Jan. 1, 2023, when hospitals are required to make examinations of sexual offense victims.