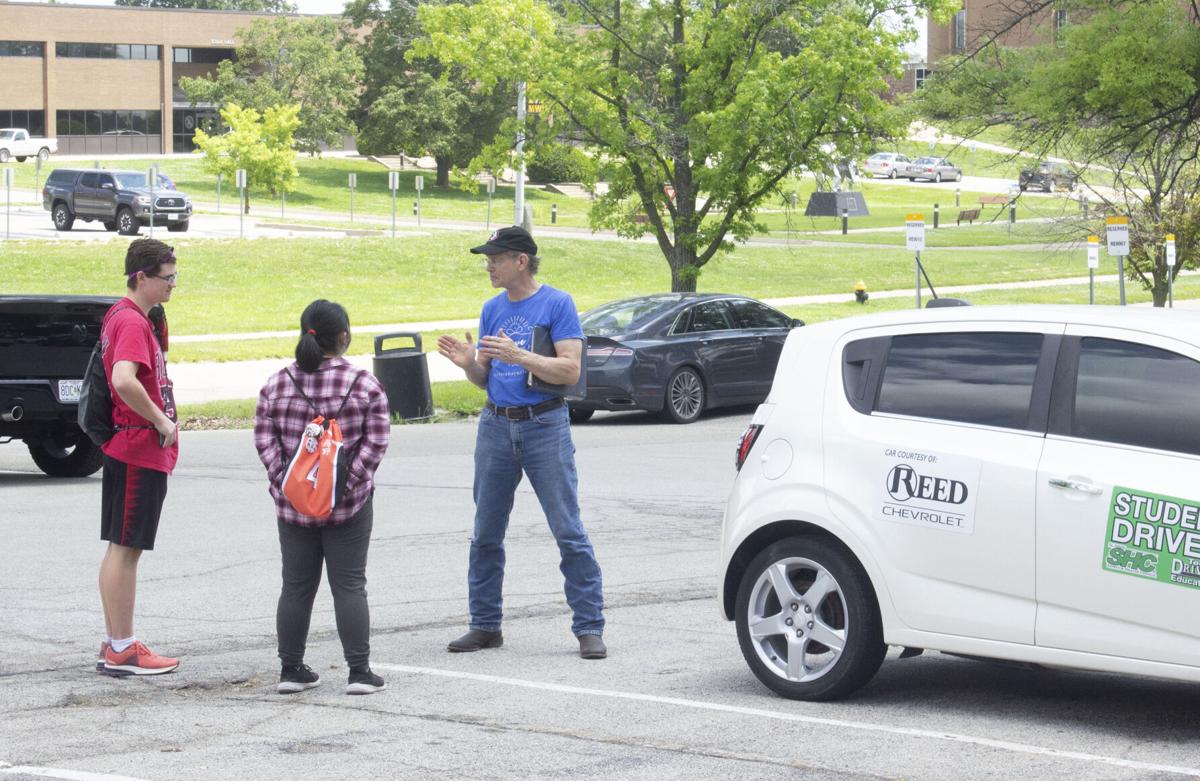 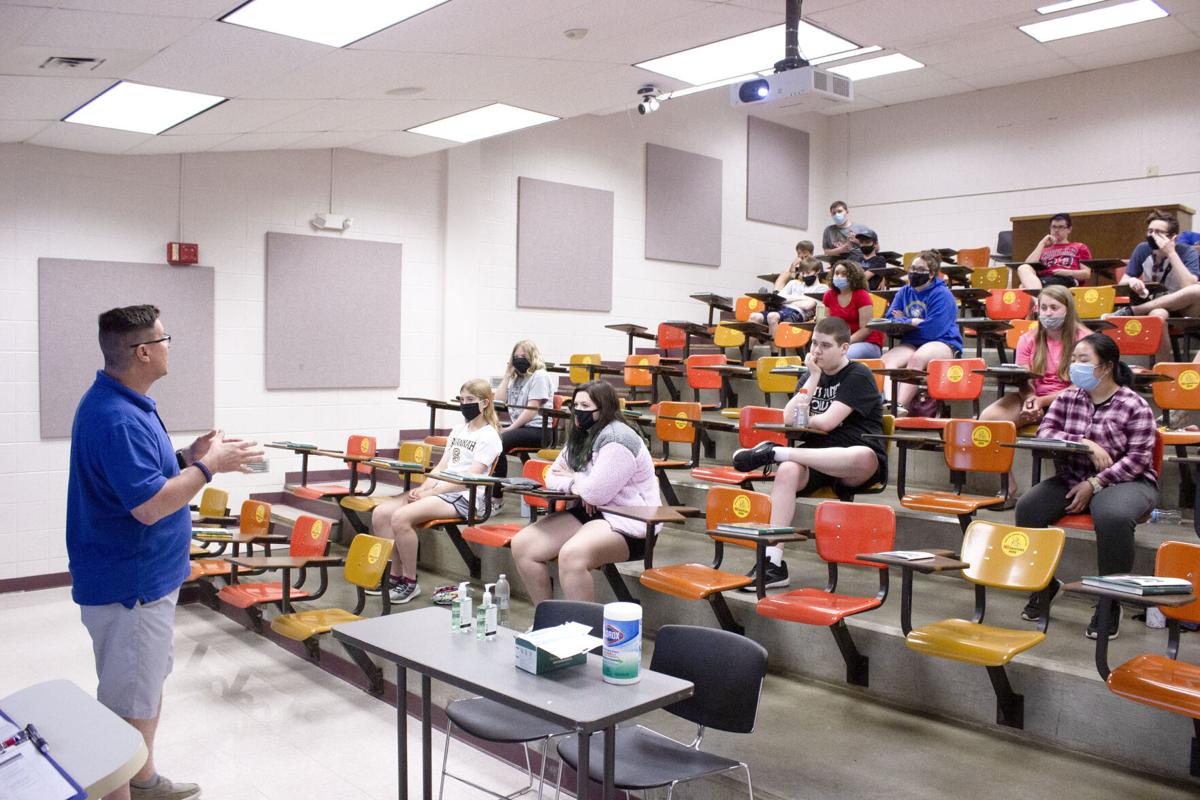 St. Joseph driver’s education started this week, with students learning about the dangers of distractions and how not wearing a seatbelt can have lifelong implications if there’s an accident.

“Later on in the program when they actually start driving ... phones are put away,” he said. “But tomorrow they’ll have an opportunity on a driving simulator where we’ll incorporate some distractions intentionally. And they’ll see on the screen, you know, that all of a sudden their mind isn’t on the driving, it’s on the distraction.”

Part of Wednesday’s lesson was an appearance from two wheelchair-bound individuals. They talked with students about the extreme consequences when they got into accidents while not wearing seat belts. Many people “usually” wear a seatbelt, until the day they’re paralyzed in an accident without one on, the presenters said.

“There’s a likelihood that they have some experience or some knowledge, or know someone that’s been impacted or affected by a traffic crash,” he said. “You know, maybe they’ve experienced something like that. I don’t ask that, but they understand that.”

Savannah 15-year-old Kendalyn Cabrera is enjoying the class so far but expected it to be more hands-on in the early stages, she said. The thing she feels most apprehensive about, though, is to start driving at higher speeds.

“Just don’t be so tense, like, while driving because if you’re tense, you’ll tend to jerk things,” she said. “And if you jerk things, you could get off-track.”

There are around 45 teenagers split between two June courses, and the same number participating in July, Christensen said.