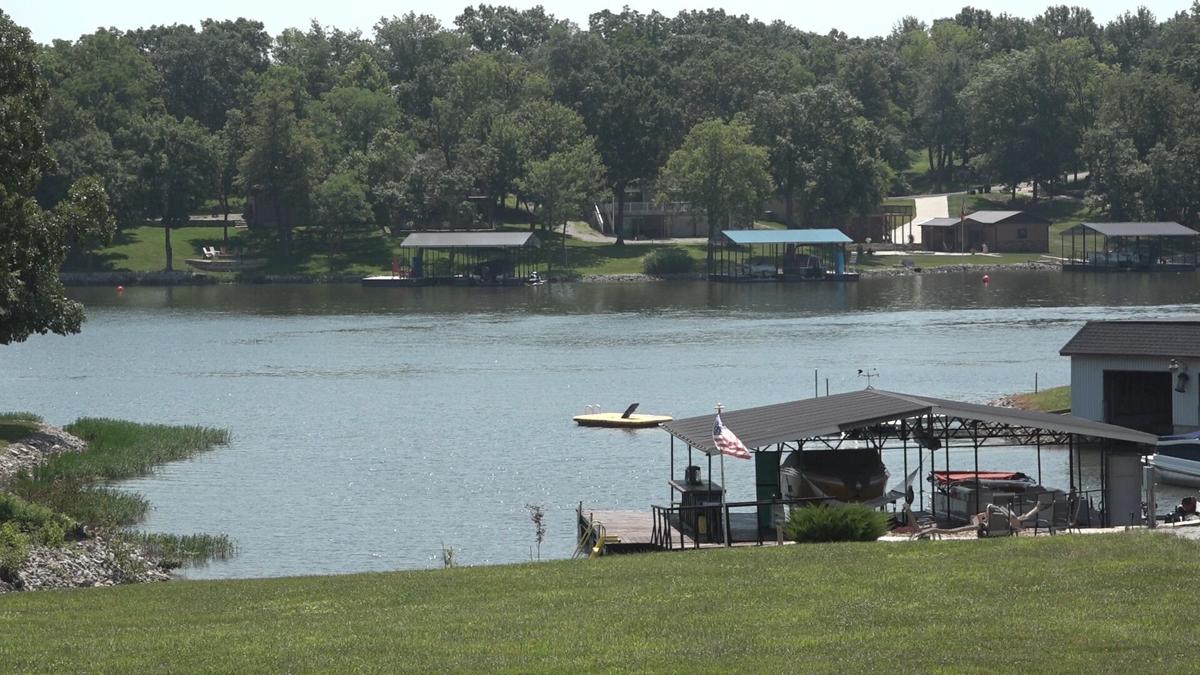 A private dock sits on Lake Viking. According to police, a grenade was found in the water by a swimmer. The exact location has not been disclosed. 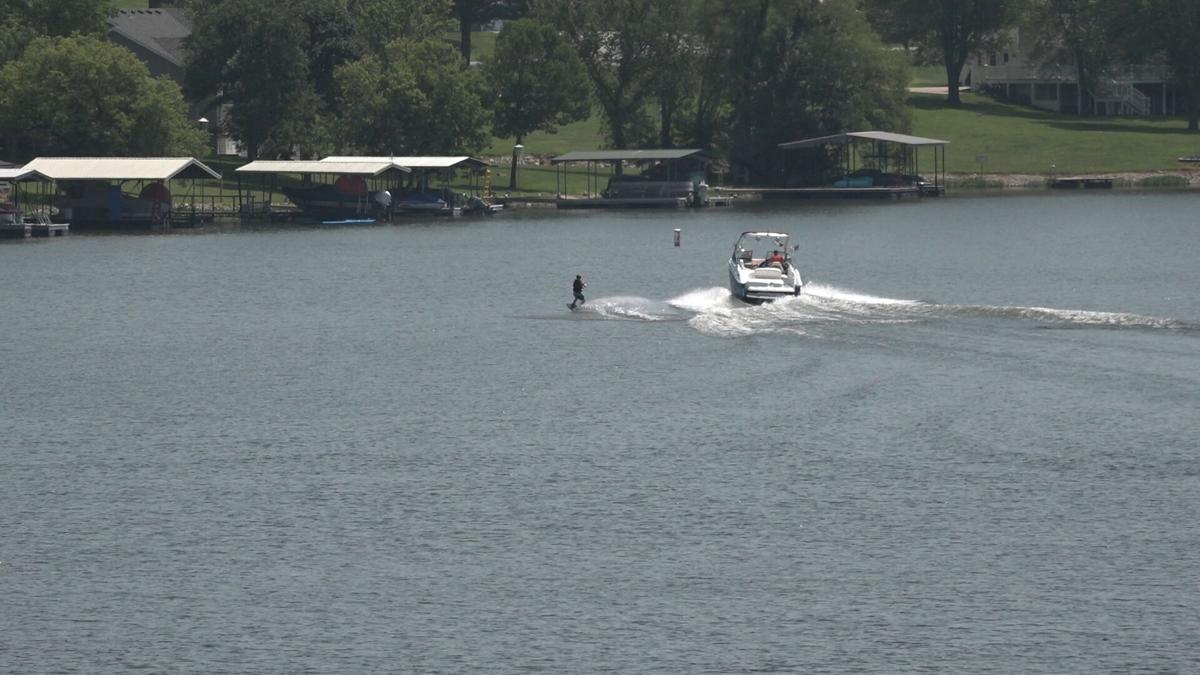 Residents enjoy Lake Viking. On Saturday, a child unearthed a Vietnam-era grenade that was later disposed of by the U.S. Air Force.

A private dock sits on Lake Viking. According to police, a grenade was found in the water by a swimmer. The exact location has not been disclosed.

Residents enjoy Lake Viking. On Saturday, a child unearthed a Vietnam-era grenade that was later disposed of by the U.S. Air Force.

A child swimming at Lake Viking made a disturbing discovery Saturday, unearthing a grenade from the silt.

Daviess County Sheriff Larry Adams told News-Press NOW the grenade was from the Vietnam era, meant to be launched from the underside of a rifle.

“There’s still an open investigation, but back in times past, soldiers would bring home certain things from combat zones,” Adams said. “One working theory is that sometime in the past, someone found the grenade and threw it in the lake trying to make it safe.”

After deputies arrived on the scene, they alerted the Missouri State Highway Patrol. In turn, the patrol referred local law enforcement to the United States Air Force unit that specializes in ordnance disposal.

When the USAF arrived, officials removed the grenade for a controlled detonation in a rural area.

“What they do is they literally attach other explosives to the grenade after it’s buried,” Adams said. “And then they detonate it.”

Adams said he didn’t want residents to worry that a more serious police incident was occurring.

“I tell everybody, whether they’re a child or an adult, if you come across something that looks suspicious, immediately walk away from the area and do not touch the item,” he said. “We don’t even touch that stuff, we call in specialists.”

Lake Viking is private, meaning there’s no police force outside of the sheriff’s department. But there is an advantage.

Because membership is limited, police will conduct historical interviews to determine who may have lived near the dock where the grenade was found.

Adams did not disclose the exact location where the ordnance was located. It’s also unclear just how long the grenade had been in the water.