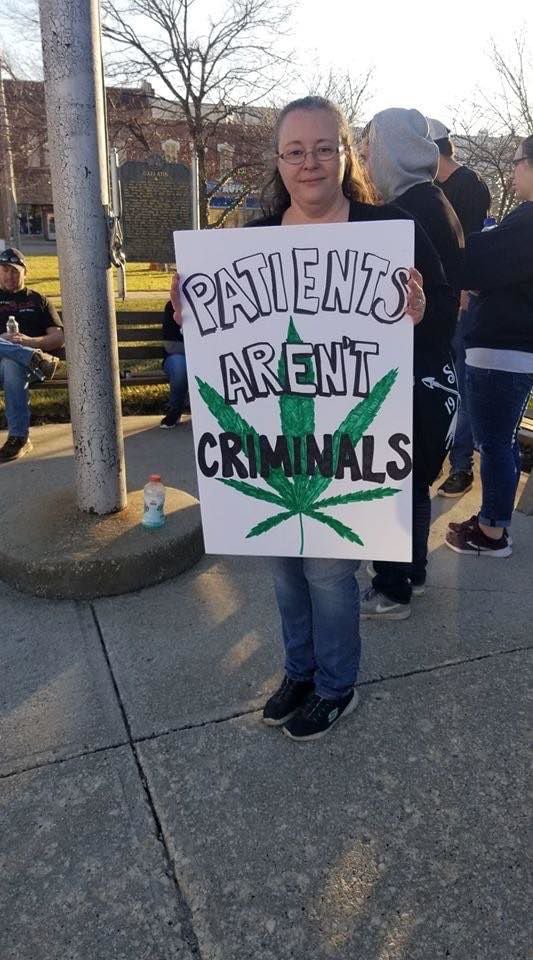 A protester holds a sign Dec. 3 outside the Daviess County Courthouse. 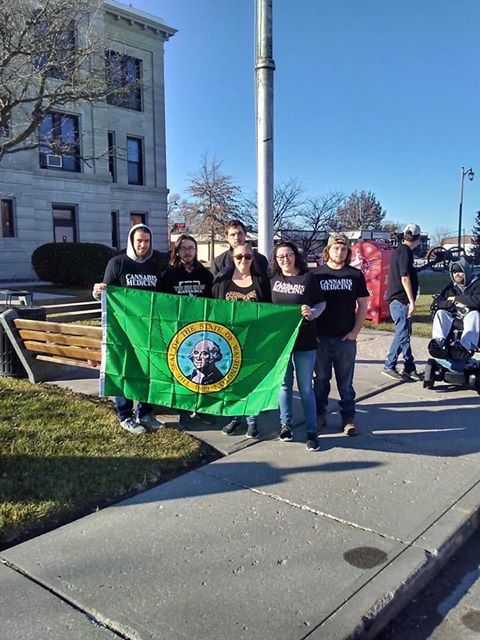 Protesters hold a flag outside the Daviess County Courthouse. 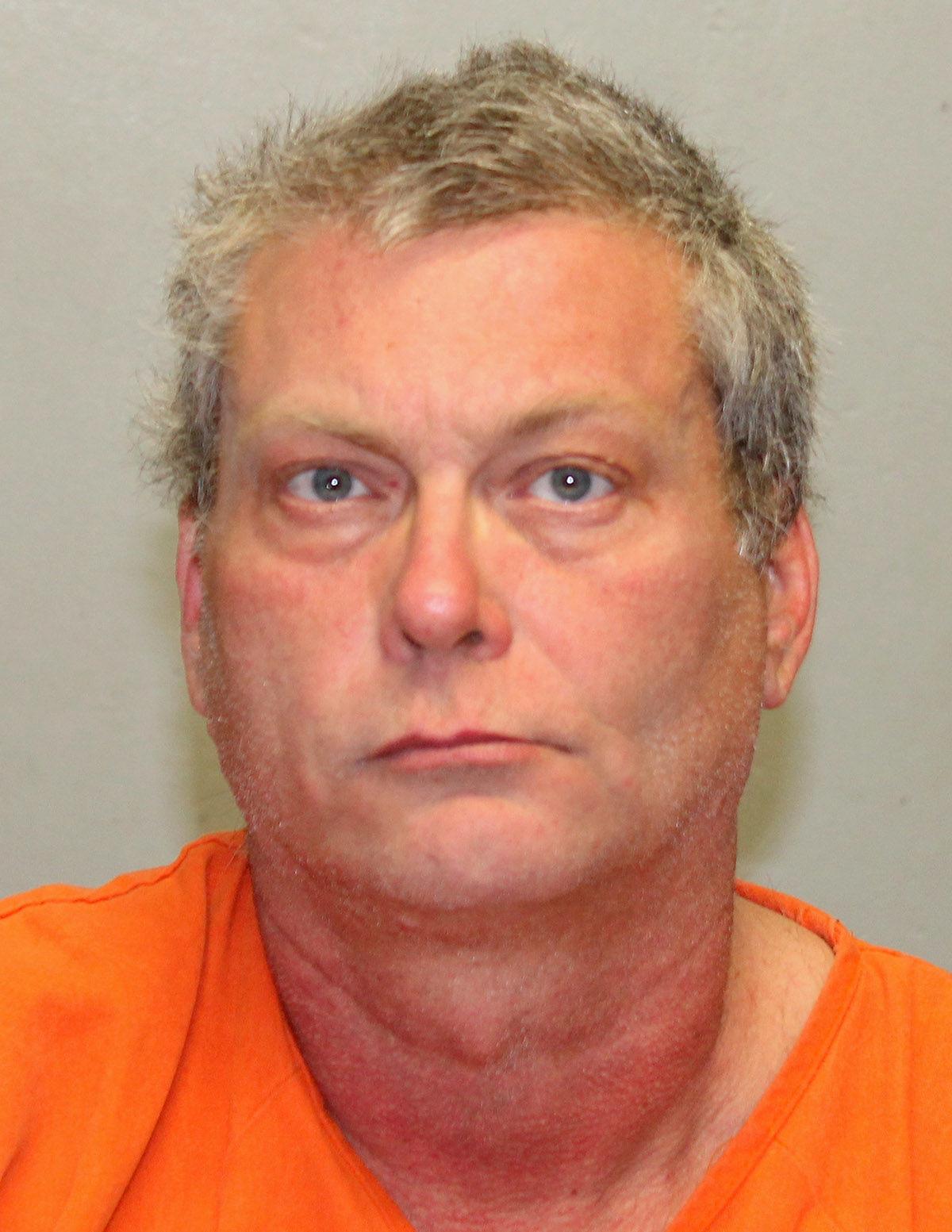 A protester holds a sign Dec. 3 outside the Daviess County Courthouse.

Protesters hold a flag outside the Daviess County Courthouse.

Jamie Wilson’s arrest appears to be a first for the state of Missouri, but it started like plenty of others. He was pulled over by a Missouri State Highway Patrol Trooper on Interstate 35 on Nov. 1.

His crime? Having about 8 ounces of marijuana in his truck. He was officially charged with, “delivery of controlled substance except 35 grams or less of marijuana or synthetic cannabinoid.”

“When Jamie was first arrested, it was, ‘Well, he’s not allowed to possess any cannabis because there aren’t any dispensaries,’” Nate Bullman, a marijuana patient advocate and protest organizer, said. “Now that because of the public blow-back they (the prosecution) has come to realize that the position has to change. Now the prosecution said Tuesday all cannabis must be tracked seed to sale.”

Bullman acknowledged that will be the case once Missouri’s medical marijuana infrastructure is up and running. However, he said the industry is currently governed by emergency regulations from the Missouri Department of Health and Senior Services, which do not require specific sourcing.

In a probable cause statement, a Highway Patrol trooper said he received information that Wilson was involved in a possible drug buy.

“Prior to stopping the vehicle, I received information from the NITRO Drug Task force that they were conducting a surveillance operation where they followed Wilson from Trenton, Missouri, to Independence, Missouri,” Trooper Matthew Neely wrote. “They (a task force member) observed Wilson meet a white male and watched as the male entered Wilson’s vehicle with a backpack and exit without a backpack.”

Neely wrote that about 6 ounces of marijuana were found in a backpack in Wilson’s truck. Bullman argues it doesn’t matter under current regulations where Wilson obtained the marijuana.

Wilson also is charged with endangerment of a child.

“Wilson traveled to Independence with his 4-year-old grandson to conduct an illicit meeting, during which he conducted a drug transaction with the child present,” Neely wrote. “Wilson allowed the juvenile to be in the direct vicinity of drugs.”

Bullman said marijuana flower isn’t harmful to children without being activated, and that the child wasn’t in danger simply from proximity. He argues that even if Wilson is in the wrong, he’s allowed to be in possession of the cannabis and, therefore, any punishment should come from the Department of Health and Senior Services, not a prosecutor.

Today, Wilson sits in the Daviess-DeKalb Regional Jail, held on a $75,000 cash-only bond. His original $10,000 bond was revoked after he confirmed to officials he was still smoking marijuana while out on bond.

New-Press NOW requested a comment from the prosecutor in the case, Annie Gibson, but did not receive a response. Wilson’s attorney, Public Defender Kyle Fischer, also did not respond to a request for comment.

In the probable cause statement, Wilson is alleged to have been in possession of 232 grams of cannabis. Bullman concedes that amount is slightly over the legal limit of 8 ounces, but that the marijuana was weighed while still in plastic bags and a Mason jar.

Wilson’s other charges include unlawful possession of drug paraphernalia and traffic violations.

Medical records regarding Wilson's condition were intentionally left out of this document.

For a broader look at Missouri's Medical Marijuana laws, pick up a copy of Saturday's News-Press.