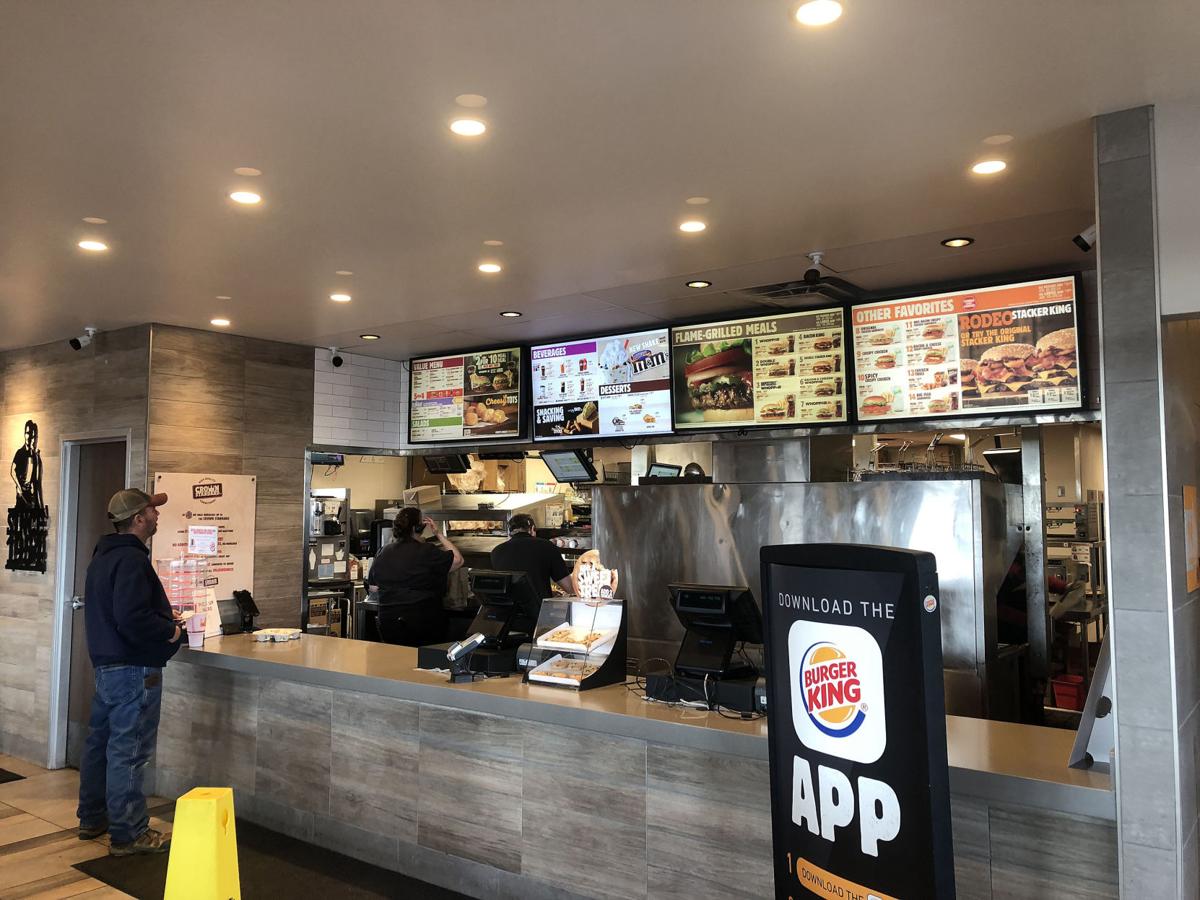 Burger king employees help customers with their orders at the North Belt location. St. Joseph Burger Kings have seen sales rise 15% since the addition of the Impossible Whopper. 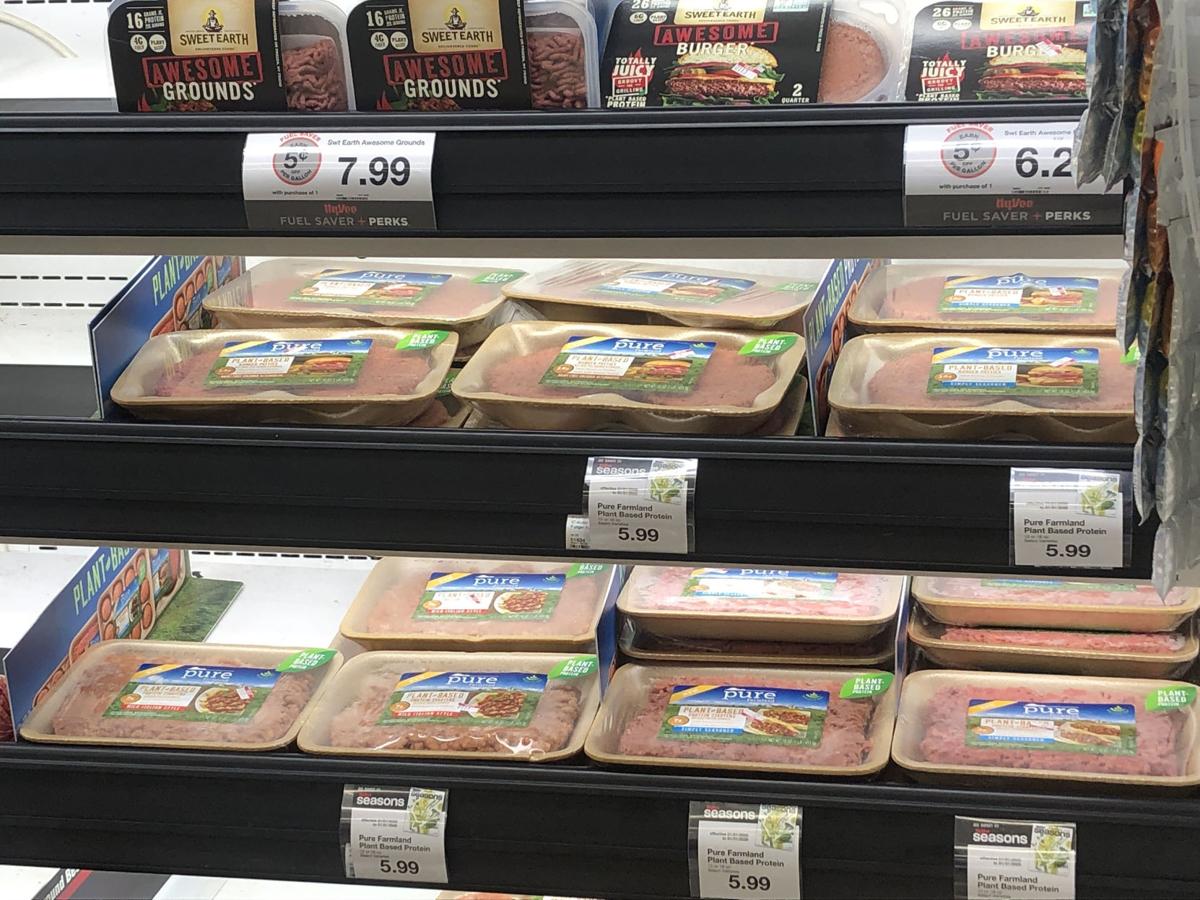 Hy-Vee in St. Joseph has plant-based meat in its meat department. 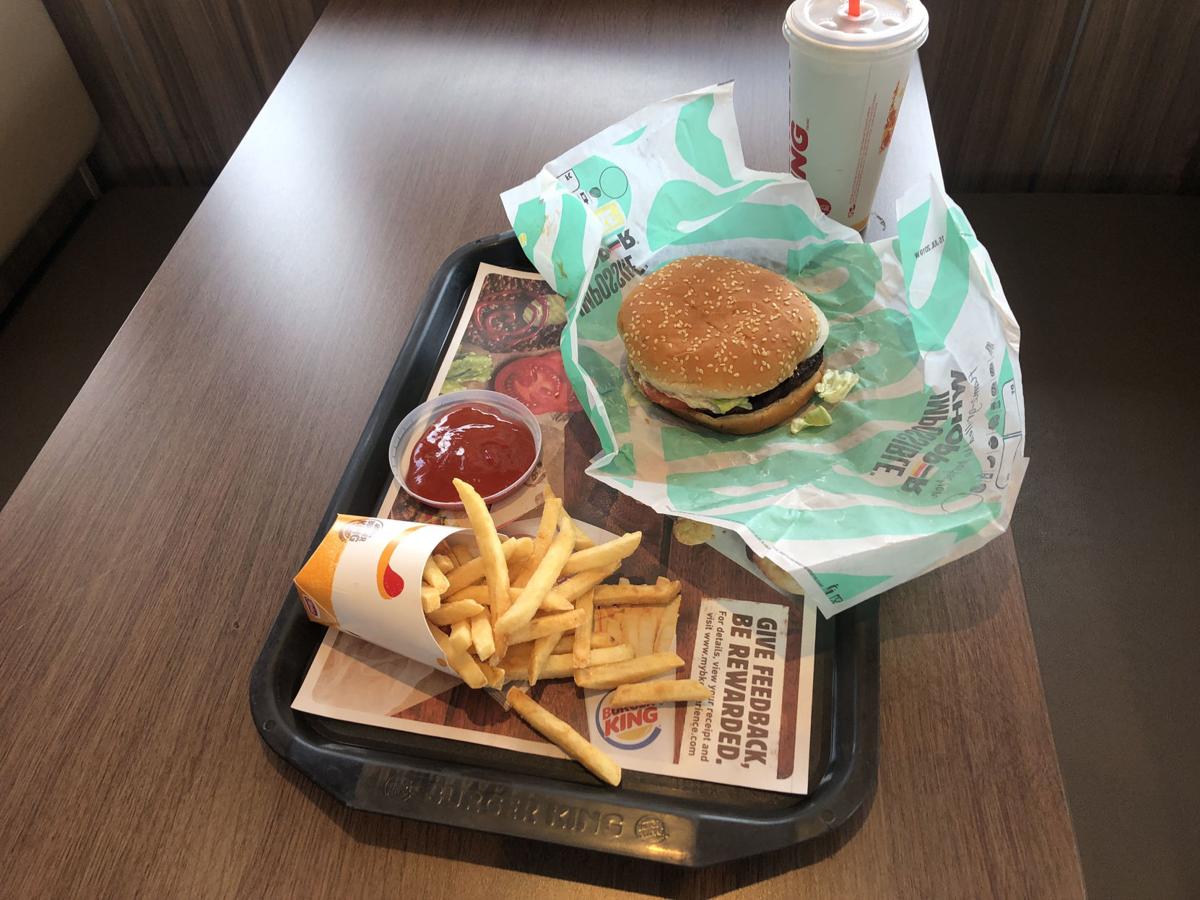 Burger king employees help customers with their orders at the North Belt location. St. Joseph Burger Kings have seen sales rise 15% since the addition of the Impossible Whopper.

Hy-Vee in St. Joseph has plant-based meat in its meat department.

You can find plant-based meat in the meat section at the St. Joseph Hy-Vee or at a few fast food restaurants.

Plant-based meat is designed to taste like meat and give people who don’t eat meat a similar-tasting substitute.

For Burger King restaurants in St. Joseph, the Impossible Whopper gives an opportunity for non-meat-eaters to eat a fast-food burger.

Rick Collamer, brand executive for Tasty King, the franchisee that owns St. Joseph Burger Kings, said sales have risen 15% since the introduction of the Impossible Whopper. Burger King is looking to take advantage of that success by adding Impossible “chicken” nuggets, a Jr. Impossible Whopper and Impossible breakfast sausage patties.

“It’s going to be a long-term trend, clearly not a fad. It’s gonna be long-term,” Collamer said. “There’s a lot more people going vegetarian for weight loss these days.”

The burger is designed to taste like a beef Whopper and is cooked on the char-broil grill on which Burger King cooks beef patties, although they do provide a microwaved version to those who don’t want the patty cooked on the same grill as beef patties.

Collamer said they have received good feedback on the taste.

“People will tell you it tastes the exact same as a regular Whopper, and the reason being is that we use char broil, and so you get the char-broil flavor possible in the plant-based product,” Collamer said. “It tastes very much like a char-broiled sandwich, so it’s got great flavor to it.”