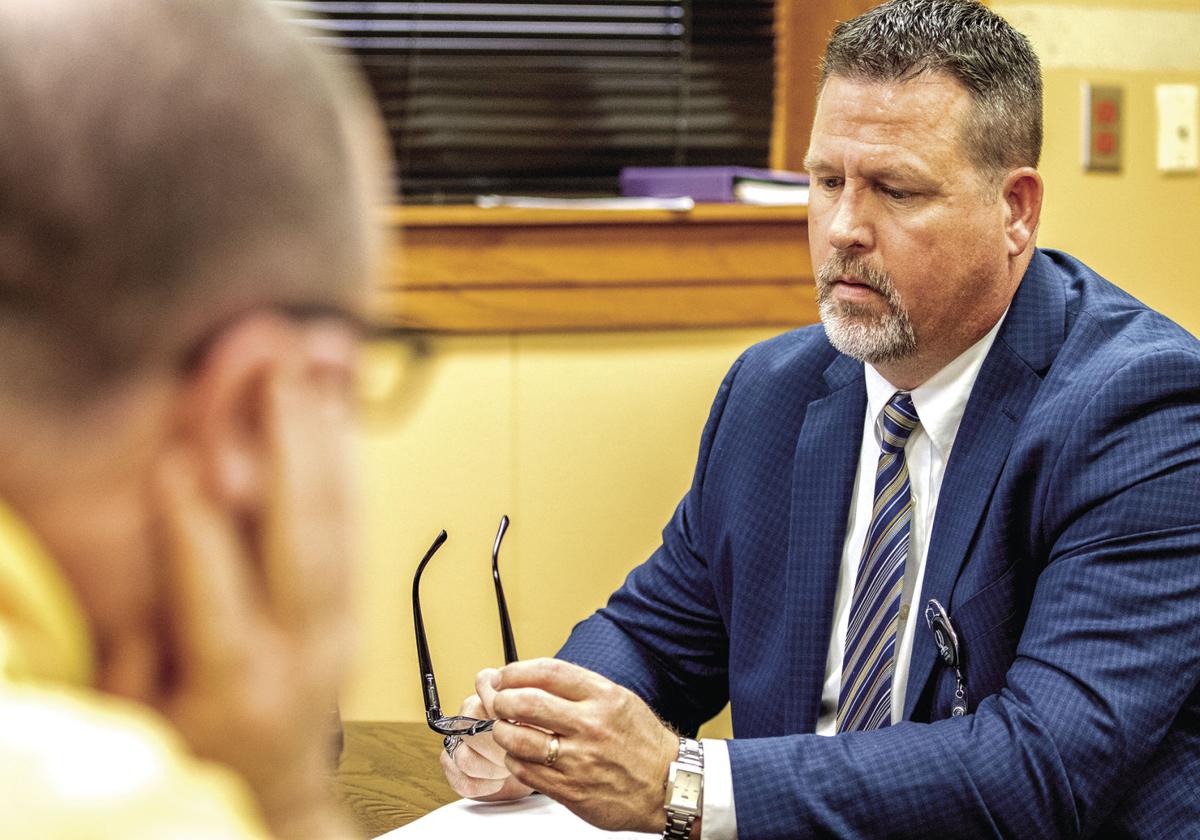 More than a third of the previously scheduled June 2020 funding from the state of Missouri for the St. Joseph School District will not be arriving as part of a COVID-19 emergency response effort.

Gov. Mike Parson announced for the month of June that he is using his authority to restrict more than $130 million from K-12 education. Parson called the situation unprecedented as regards the economic damage that is being caused by the pandemic and the peripheral consequences it has brought forth. For the St. Joseph School District, according to Dr. Gabe Edgar, assistant superintendent of business and operations, this translates to a cut for the month of June of more than 39%, or $1.2 million to $1.3 million.

The impact of this loss in the here and now is likely to be limited, Edgar said.

“One good thing is before, before all of this COVID-19 pandemic hit us, we were in a pretty good place,” he said. “We were operating where we needed to operate in order to retain financial stability.”

That’s primarily because the Apple Bus Company will not receive some $850,000 in payments it had been slated, because there was no need to transport students through much of the spring 2020 semester. In addition, the Board of Education opted to put off maintenance and other projects for district buildings at its May meeting, the value of which exceeds $400,000.

Even without these saving measures, Edgar said, the district had been in a stable financial position. For the last several days, he has endeavored to explain that the painful consequences of COVID-19 will remain on the horizon until the time comes to plan for the FY 2022 budget, which will begin on July 1, 2021, and run through June 30, 2022. When it is plotted out this fall, Edgar said, it is unlikely that job losses for the school district will be able to be avoided. The planning process for FY 2022 begins in November.

Most, perhaps all, of these job losses can be accounted for via attrition; people will retire and then won’t be replaced. The impact will remain significant, based on what can be predicted. Harder to predict will be the distinct possibility that Parson will initiate further budget restrictions as the state moves into FY 2021. Edgar said that the district is currently operating from a conservative, pessimistic standpoint with regard to other revenue sources, such as the property tax levy.

While the FY 2020 budget presumed a 96 percent collectible rate from area taxpayers, the FY 2021 budget is designed to allow for a collectible rate of 90 percent. A spike in taxpayer delinquencies is the predicted norm as a deep national recession fueled by COVID-19 drags on.

“There’s gonna be some hard conversations that are gonna have to happen come November,” Edgar said.