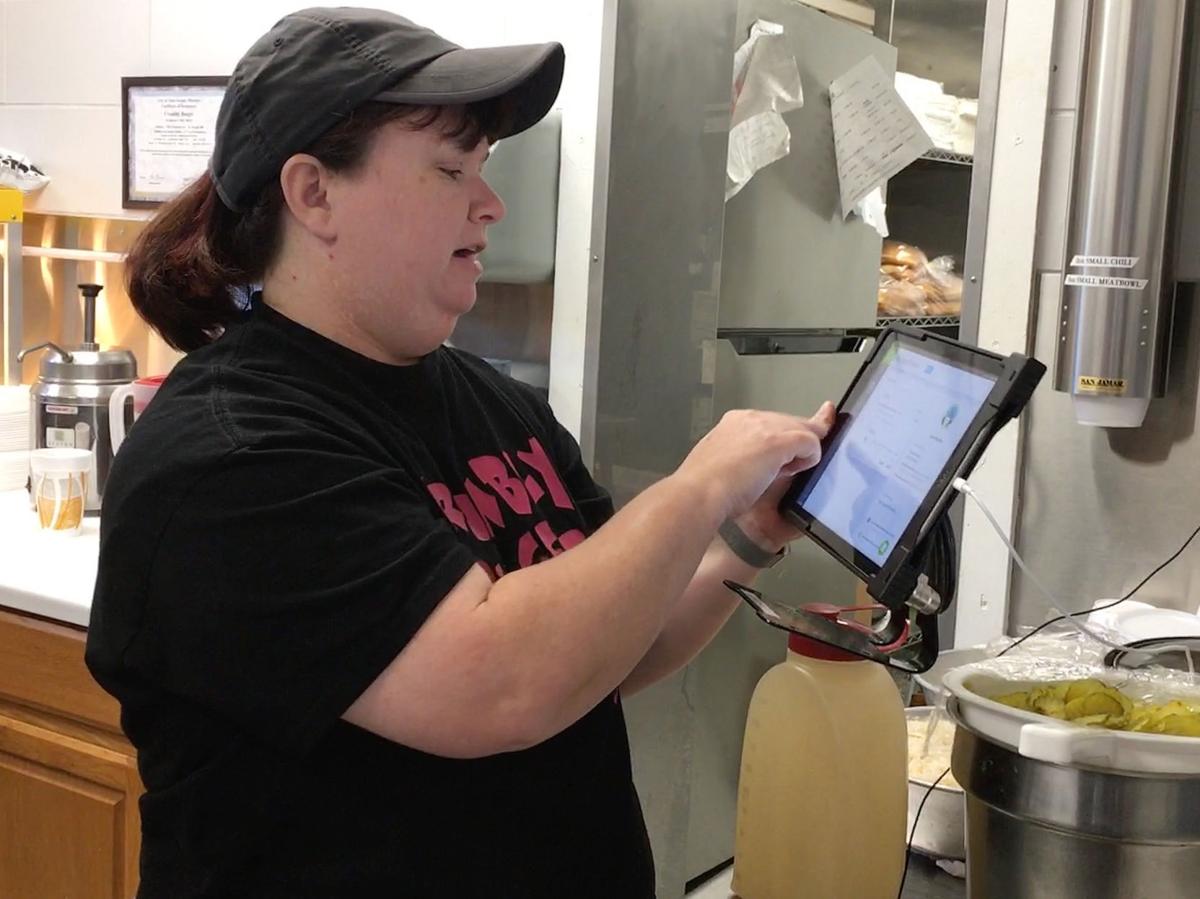 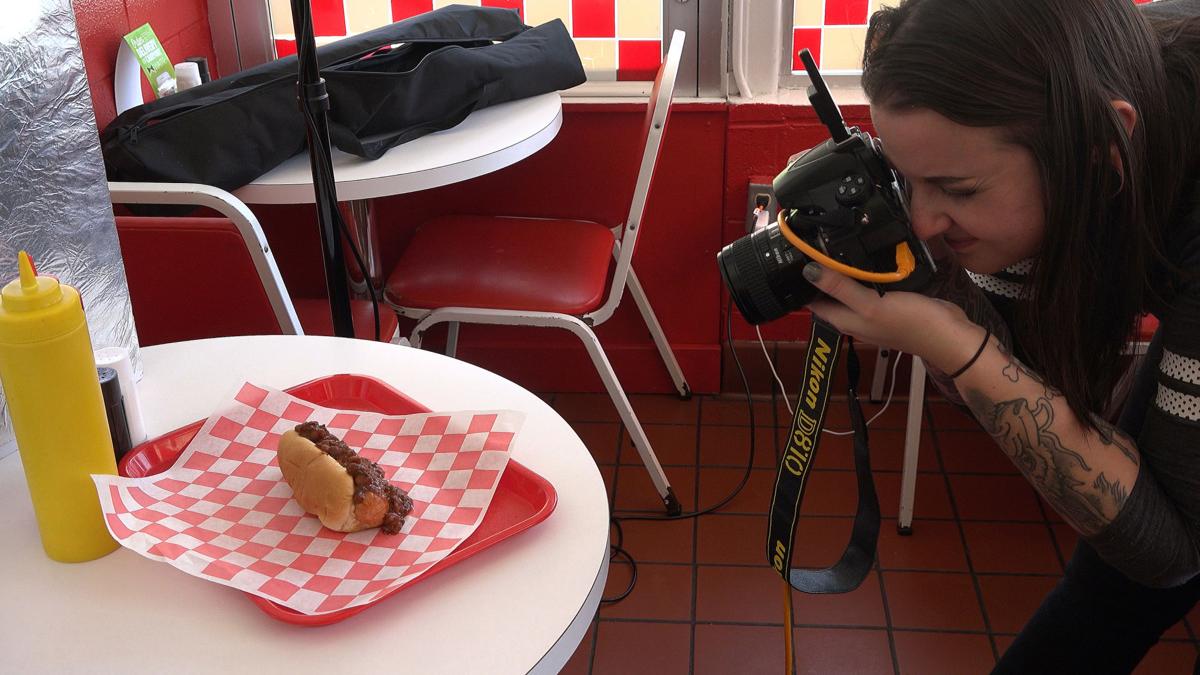 Third-party delivery services like DoorDash, Uber Eats and Postmate promise to bring anything from homestyle mashed potatoes to a Big Mac right to a customer’s door.

The industry is expected to continue to grow, according to a report by ARK Investments, and St. Joseph is no exception to the trend. Waitr launched on June 6 in St. Joseph, making it the newest delivery option in the city, joining DoorDash, Postmates, Uber Eats, Grubhub and the local delivery service Hometown Hookup.

Stephanie McGarry, owner of Crumbly Burger, made the decision to partner with Waitr despite initial hesitation.

“I knew that it was the way of the future,” McGarry said. “But I was very skeptical for fear that it would ruin the business coming in. Because people are all about convenience.”

McGarry said it’s too early to say how her customers are taking to the new delivery option, but working with the company has been going well so far. McGarry has turned down partnership offers from other delivery companies in the past, but Waitr’s online ordering system that lets customers pay ahead of pick-up and other perks changed her mind.

“(Waitr) gave us an iPad, so we have complete control over the order. And they pay their stuff online,” McGarry said. “And they’re only taking 15 percent from the business owners, as opposed to some others that were taking 40 to 35 to 25 percent.”

While Crumbly Burger is a contracted Waitr partner, DoorDash also delivers the diner’s food — even though McGarry didn’t know about it at first.

“We have never talked to them in person or been contacted by them,” McGarry said. “They just call in orders for people and then somebody comes and picks it up. And they have to wait because they have to pay for it here. With the Waitr app, they can just walk in the door. And when we see him, we can hand it to him.”

Another issue is Crumbly Burger’s menu on DoorDash. It’s neither complete nor is pricing accurate, according to McGarry.

“It seems like they’ve inflated our prices online,” she said.

Instead of $3.49 for a Crumbly Burger on Waitr and in store, DoorDash charges $6.29 for the same item. That’s almost as much as upgrading the store’s namesake burger to a meal at $6.49.

“What if people think that’s our regular pricing, which it is not? It’s just crazy,” McGarry said.

Oriental Restaurant manager Kevin Zhu had a similar experience with DoorDash. While he wasn’t informed about DoorDash adding Oriental Restaurant to its lineup, Zhu was glad for the additional business after a year-long remodel of its dining room forced Oriental to rely on take-out and delivery orders.

“They just started to call in their orders and people would pick them up,” Zhu said. “I think DoorDash is a really good system. And they’ve definitely helped us a lot.”

However, Oriental has experienced a similar pricing issue as Crumbly Burger.

“We have tried to update our menu with DoorDash, I’m not sure if it’s in the process of they haven’t been able to get to it yet,” Zhu said. “We’ve definitely been trying to get them to change the prices because I know it’s a little bit outdated on DoorDash.”

A request for comment was not returned by DoorDash.

Tyson “Frank” Wilson started making local food and grocery runs in the St. Joseph area in 2017. He has since grown Hometown Hookup to a 24/7 delivery company and has hired part-time drivers.

“I’ve always seen a lot of (Facebook) posts that say ‘Can somebody bring me this? I can’t get there’,” Wilson said. “And it’s like, ‘Yeah, I can get that for a fee.”

Hometown Hookup doesn’t partner with specific establishments. Instead, Wilson and his drivers go out and get whatever their clients need, including food, groceries and gas-station snacks.

“Basically, we go get anything. If you needed a TV remote control, we would go get that for you,” Wilson said.

Wilson and his drivers pay for orders under $20 upfront and charge customers once they complete the delivery. Otherwise, clients have to make a pick-up order and pay the establishment directly.

Wilson currently is working on developing an app to accept online payments and list menus. He said what Hometown Hookup may lack in technology, the company makes up for with community engagement. Drivers hand out free toys to customers’ children, and Wilson wants to make a push to cater to the elderly.

“A lot of the businesses around town have customers that are elderly and maybe used to frequent them that can’t now,” Wilson said. “I plan on going around all those nursing home and assisted-living facilities and hand them hard copies of a cheat sheet, which is just basically how to order and everything about it. They should be able to order without having to text.”