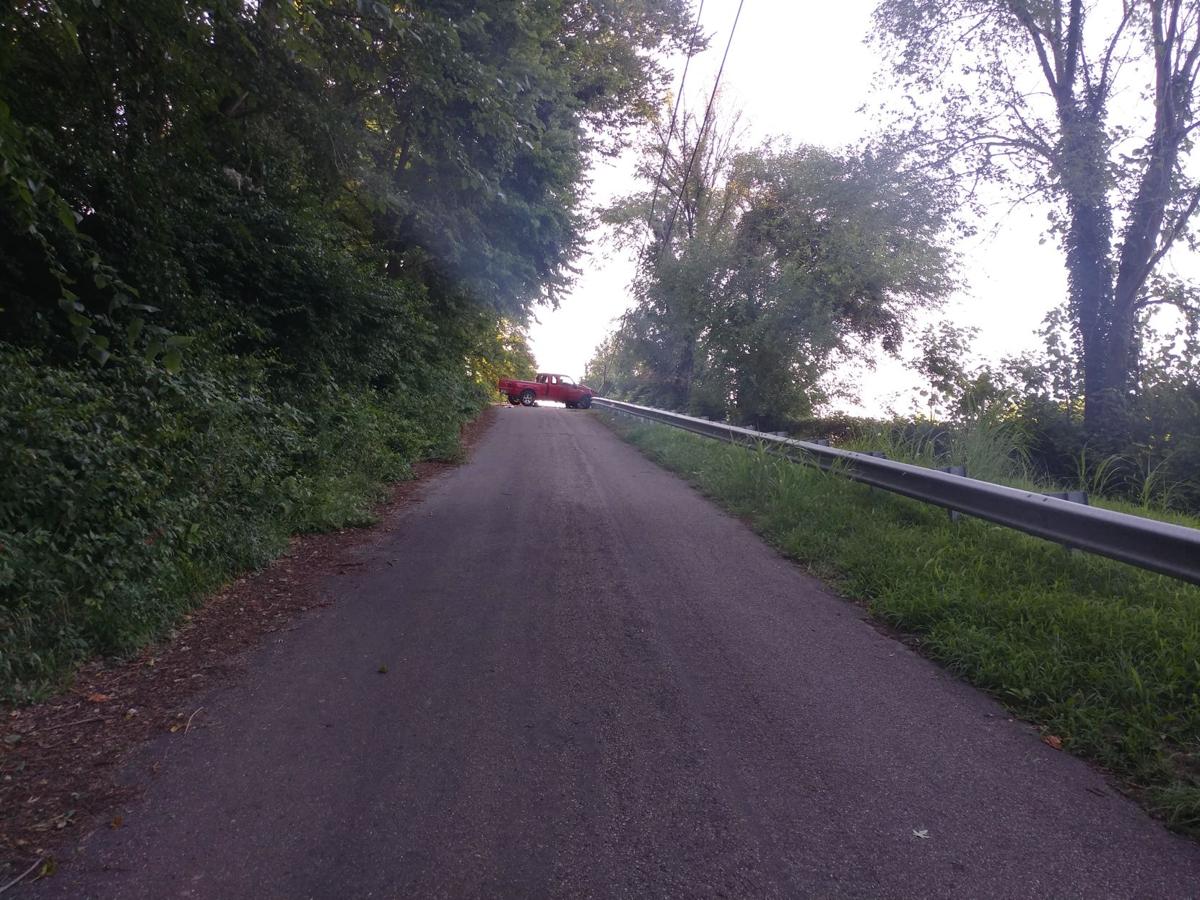 A maroon truck was visible near Riverview Dr after an officer involved shooting that occurred on August 6. No charges will be filed against the officers, according to Buchanan County Prosecutor Ron Holliday. 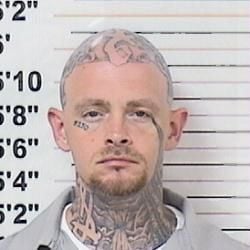 According to Buchanan County Prosecuting Attorney Ron Holliday, no criminal charges will be filed in the case of an officer-involved shooting that occurred in August.

The incident involved three law enforcement officers in the driveway of a residence on Riverview Drive. Two were members of the Buchanan County Drug Strike Force, and one was a member of the St. Joseph Police Street Crimes Unit.

In a press release, Holliday named the injured suspect as Roger Ricker Jr., 36. According to the release, Ricker was wanted on three felony warrants and also was wanted for questioning in relation to a hit-and-run incident on July 4 near 18th and Seneca streets.

“On Aug. 5, a member of the Buchanan County Sheriff’s Office, while conducting surveillance, observed Ricker with an AR-15-type rifle in his possession,” Holliday said in the release. “Thereafter, the officers tasked with the apprehension of Ricker were attempting to conduct the arrest in an area in which members of the public would not be harmed if possible gunfire erupted.”

On Aug. 6, officers tracked Ricker to the residence on Riverview Drive.

“The investigators had several law-enforcement vehicles blocking exits and deployed “strike strips” outside of the partially open garage where a vehicle Ricker was known to drive, a red Ford Ranger pickup, was parked in clear view of the officers,” Holliday said.

“Investigator Billy Paul Miller positioned himself in front of the residence with a clear view of the garage and the truck parked inside the open garage,” Holliday said. “He observed Ricker approach the truck in the garage, with a weapon in his hand. Investigator Miller announced his identity and gave commands to Ricker to surrender to police. Ricker did not comply.”

It was then, Holliday said, the first shot was fired.

“Ricker did not comply. Instead, Ricker stood behind the driver’s side door of the truck, displayed, and pointed an AR-15 type semi-automatic rifle at the investigator,” Holliday said. “Miller then fired his weapon, a Bushmaster .223 caliber rifle, at Ricker, which struck the truck. Ricker then entered and started the truck, fleeing from the partially open garage and headed in the direction of Investigator Miller, who fired again at Ricker. Miller fired three times at Ricker.”

“The truck then traveled off the roadway down a small embankment, across Boulevard View Drive, and into a guardrail nearby. Ricker, who had been struck with multiple projectiles, was then taken into custody,” Holliday said.

After the shooting, a search warrant for the residence was signed by Buchanan County Circuit Court Judge Rebecca Spencer. Police found a surveillance system with live feeds inside the home.

As is procedure in officer-involved shootings, the Missouri State Highway Patrol conducted the investigation. The patrol applied for a search warrant for Ricker’s vehicle, which turned up an AR-15 carbine-rifle, baggies of marijuana and ammunition, according to Holliday.

Holliday said the use of force by police was justified under Missouri law because officers had a, “reasonable belief that the use of force is necessary to protect himself or another from serious physical injury or death.”

Ricker, who was originally said to be in stable yet critical condition, is now in serious condition. He’s still being treated at Mosaic Life Care.

Holliday said that if Ricker’s condition improves, charges could be filed against him.

Charges for subject of officer-involved shooting

The man shot by police in August has officially been criminally charged.