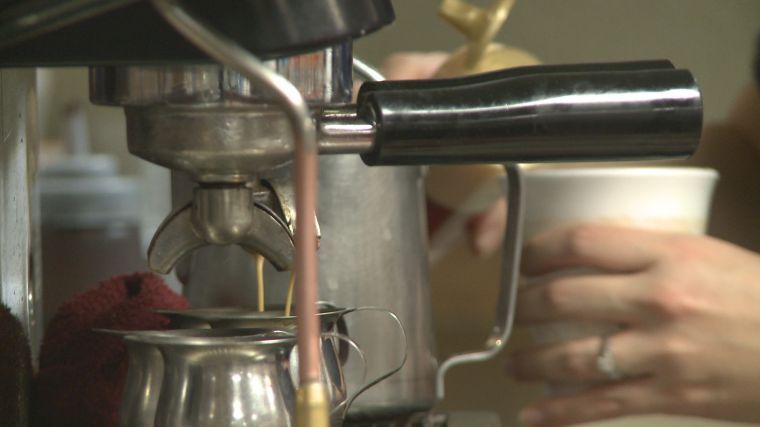 A new study shows that two or three cups of coffee a day actually may have health benefits. 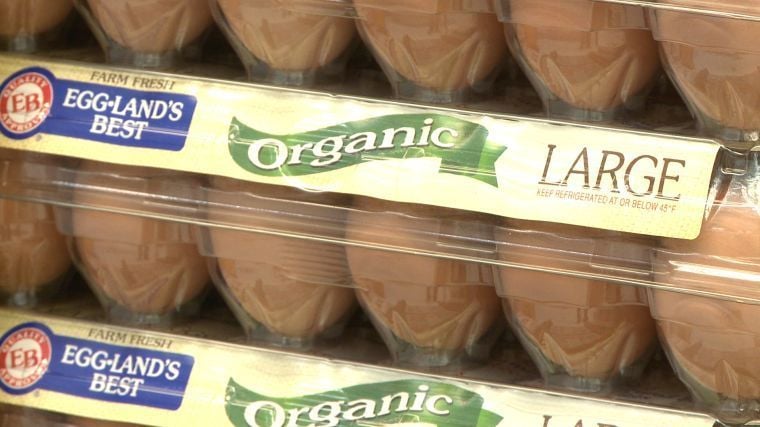 A new study shows that two or three cups of coffee a day actually may have health benefits.

For a long time, Americans have been told to limit cholesterol-rich foods, but a new study suggests that there isn’t strong evidence to back that up.

The nation’s top advisory panel’s findings showed little difference in the levels of cholesterol between people who ate more fatty foods and those who didn’t.

And those two or three cups of coffee every morning aren’t bad either. In fact, according to the new study, it may have health benefits.

“Coffee in itself, brewed, I feel is fine. There’s pretty much no calories if it’s just water and a brewed bean, where it gets the essence from that bean,” said Anne Roberts, barista at Hazels Coffee.

There are consequences to coffee, there’s no doubt, but it’s really just caffeine.

“Bad things? Sure, you can get a caffeine addiction and get headaches from not having coffee but you can get that from pop and any other caffeinated drinks as well,” Mrs. Roberts added.

The Dietary Guidelines Advisory Committee’s suggestions may change America’s nutritional guidelines in 2015, but the biggest change will be the attitude of cholesterol.

“There’s good and bad cholesterol for sure,” said Dean Mausolf, who is a personal trainer on the side. “But I completely agree with this new study. The body needs it and it’s good if consumed correctly.”

The suggestions singled out sugars and sodium as the culprits for Americans to watch in their diet and recommend that their daily diets not exceed 10 percent of sugar and 2,300 miligrams of sodium per day.