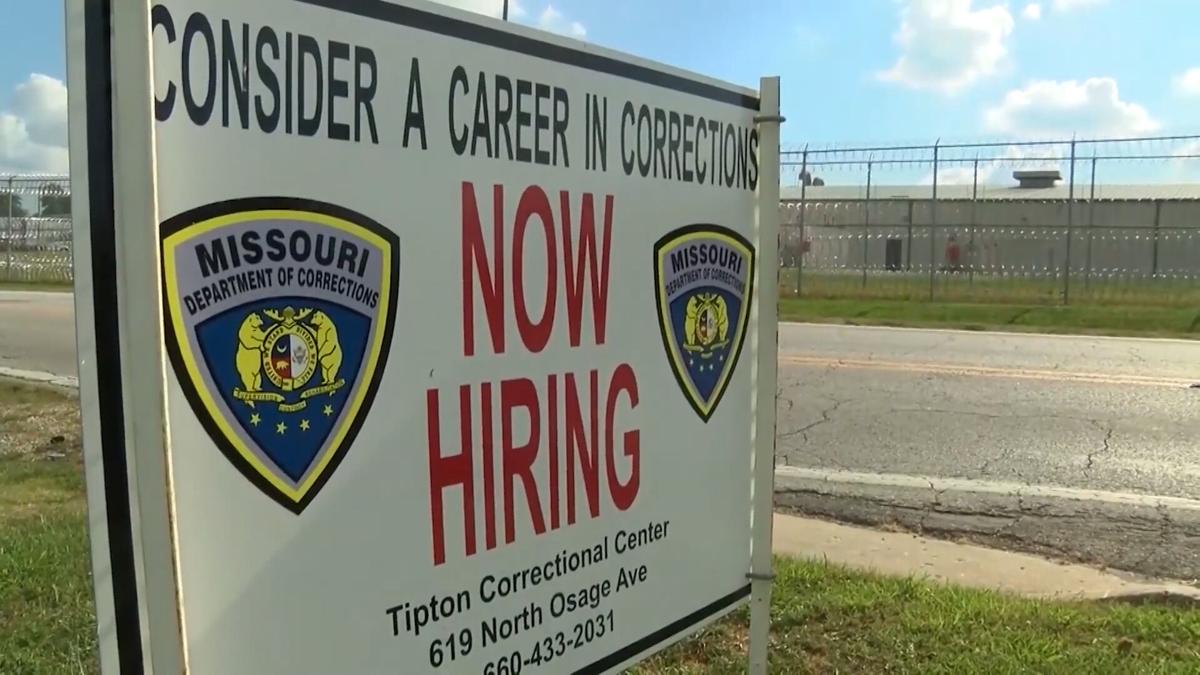 The Missouri Department of Corrections is suffering from a statewide staff shortage and is forced to temporarily close some prisons. 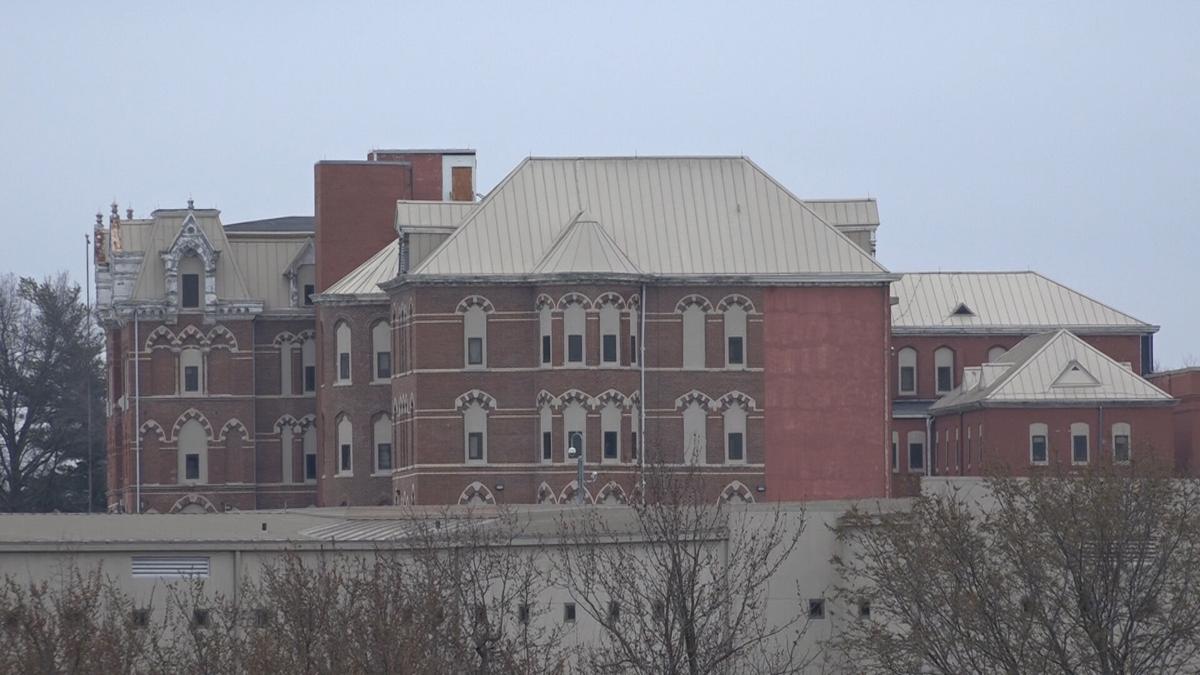 Corrections officer at Western Reception, Diagnostic and Correctional Center charged with sexual contact with an offender.

The Missouri Department of Corrections is suffering from a statewide staff shortage and is forced to temporarily close some prisons.

Corrections officer at Western Reception, Diagnostic and Correctional Center charged with sexual contact with an offender.

Two Missouri Department of Corrections prison facilities are temporarily closing due to staff shortages, highlighting the department’s difficulty in finding and retaining employees.

Karen Pojmann, communications director for the Missouri Department of Corrections, said via email that 75 inmates are being transferred from the Kansas City facility to “help mitigate the effects of a statewide staffing shortage.

The Cremer Therapeutic Community Center in Fulton is also temporarily closing, and all 43 offenders are being transferred to Fulton Diagnostic, Reception and Correctional Center.

“The support provided by CTCC and KCRC staff at the larger facilities can help to reduce staff overtime,” Pojmann said via email. “All offenders currently receiving substance use treatment or other behavioral health treatment will continue their programs at their new locations.”

According to Tim Cutt, executive director of the Missouri Corrections Officers Association, staff at these prisons were unaware that the facilities would be closing. He said staff doesn’t want to work in St. Joseph or Cameron.

“They’re not going to go there,” Cutt said. “The majority of the staff are just not going to drive that far for the same money, when there’s money to be made right there in the (Kansas City) metro area.”

During Cutt’s 23 years around the Missouri Department of Corrections, the staff shortage has never been this bad.

“We need better recruiting, we need a more positive image on the department,” Cutt said. “Over the last several years, the image in the department, in the public eye, has been degraded to the point where people aren’t even looking at the department.”

Usually the pay is enough to make up for the difficult work environment, but the long hours puts staff in a dilemma.

“Talking to a recruiter, talking about all that extra money you can make, it sounds good, but when you actually do it six, seven days a week, that’s another thing,” Cutt said. “You miss your kid’s baseball games, birthdays, anniversaries, and they’re not going to go for that for very long. It’s a catch-22.”

If prisons have to start closing because of staff shortage, more offenders will be placed in fewer and fewer facilities. This creates a dangerous setting in prisons and for nearby communities.