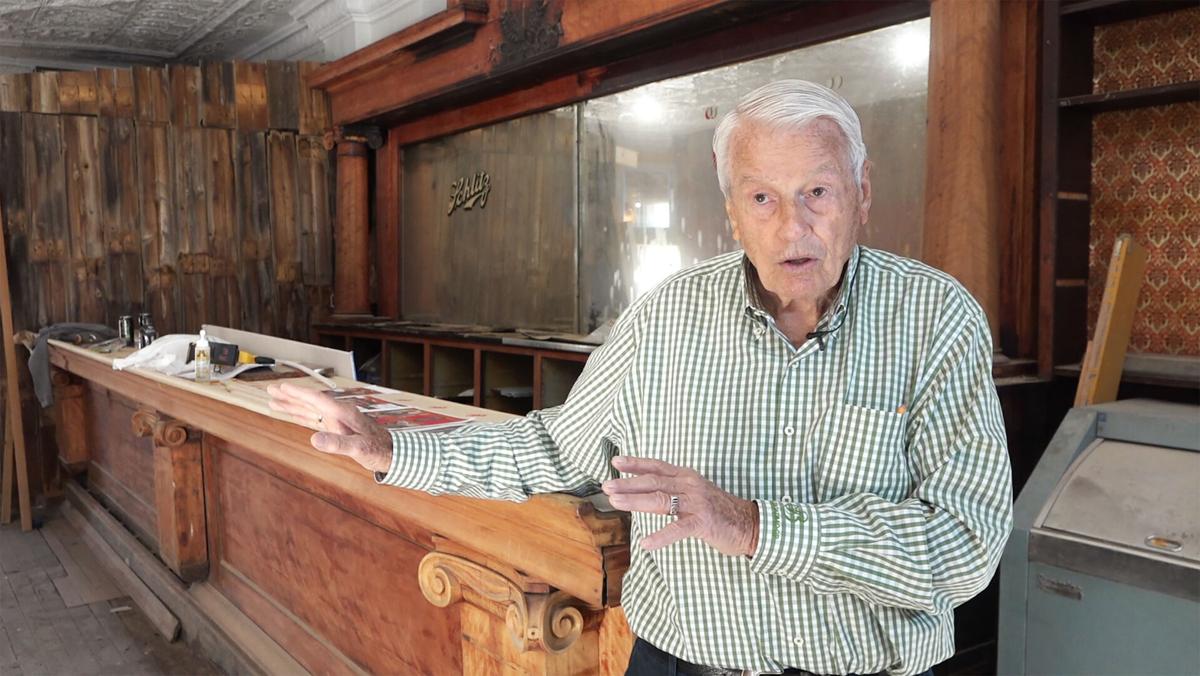 Pony Express Museum Board President Dick DeShon stands in front of the new Pony Bar, which will pay tribute to the Goetz Brewery. 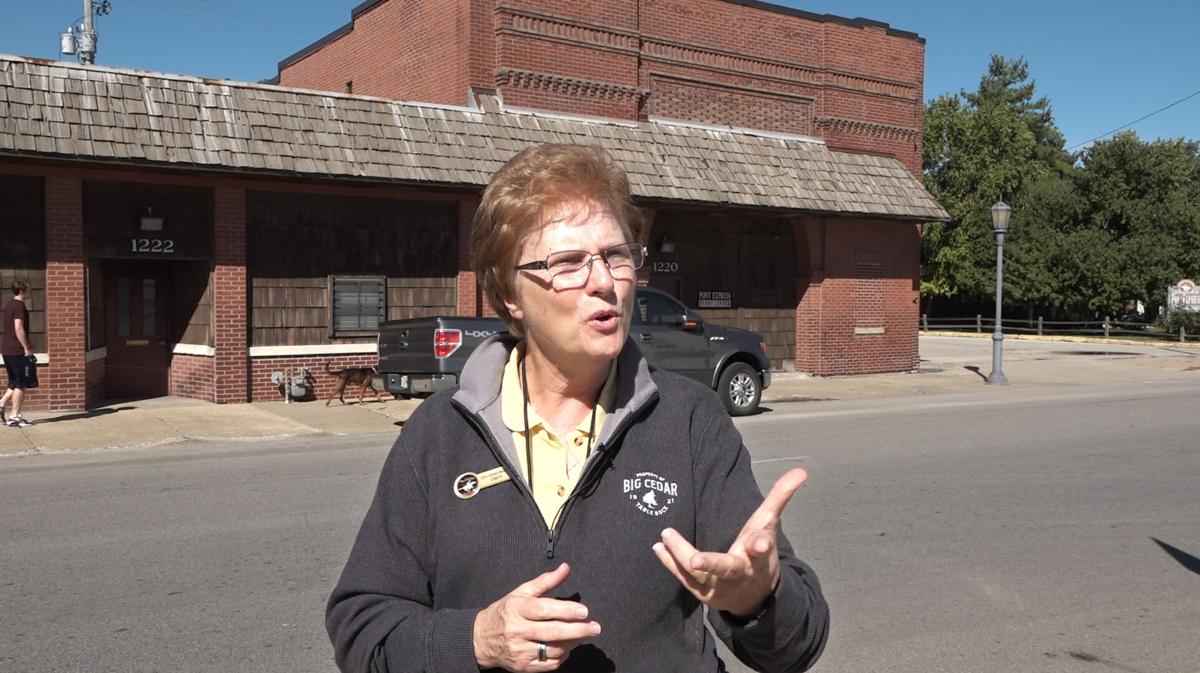 Pony Express Museum Executive Director Cindy Daffron talks about the recent acquisition of the Callison Labor Hall, which will provide space for the museum to hold research materials and space for carving pumpkins used in Pumpkinfest.

Pony Express Museum Board President Dick DeShon stands in front of the new Pony Bar, which will pay tribute to the Goetz Brewery.

Pony Express Museum Executive Director Cindy Daffron talks about the recent acquisition of the Callison Labor Hall, which will provide space for the museum to hold research materials and space for carving pumpkins used in Pumpkinfest.

The Pony Express Museum began a plan to take over the block that the facility sits on 25 years ago, and with the recent addition of two more buildings, the project has been accomplished.

The museum, located at 914 Penn St., features exhibits on the history of the Pony Express.

One of the new additions, the Pony Bar, will pay tribute to the Goetz Brewery. It will open officially on Saturday, Oct. 2, and comes with bathrooms that even look like era-appropriate outhouses.

The other addition and most recent acquisition is the former Callison Labor Hall. It shares a wall with the Pony Bar along 10th Street. The expansion will make room for a research facility, offices, a conference room and an event center.

Pony Express Board President Dick DeShon estimated that renovations to the Pony Bar are around $150,000.

“The Goetz Brewery was founded in 1859, and that was just one year before the Pony Express started,” DeShon said. “This was originally Bill’s Bar. The history of the bar goes back to, as far as we can see, about 1923 … (it) would probably have been open 24 hours a day.”

The bar would have served employees of the Mead Building, which produced Big Chief paper tablets until 2004.

“We’re getting ready before the grand opening of this building,” DeShon said. “It’s also the 25th year of the Pumpkinfest, so we will have a celebration here on Oct. 2. We’ll have all of this open at that time.”

Cindy Daffron has been the museum’s executive director for 16 years and is proud to see the expansion.

Last year, Pumpkinfest was held virtually because of the COVID-19 pandemic, and Daffron admits one of the top questions she has been receiving recently has been about its return.

Concerns have many starting holiday shopping earlier this year

Staying dry and mild this week