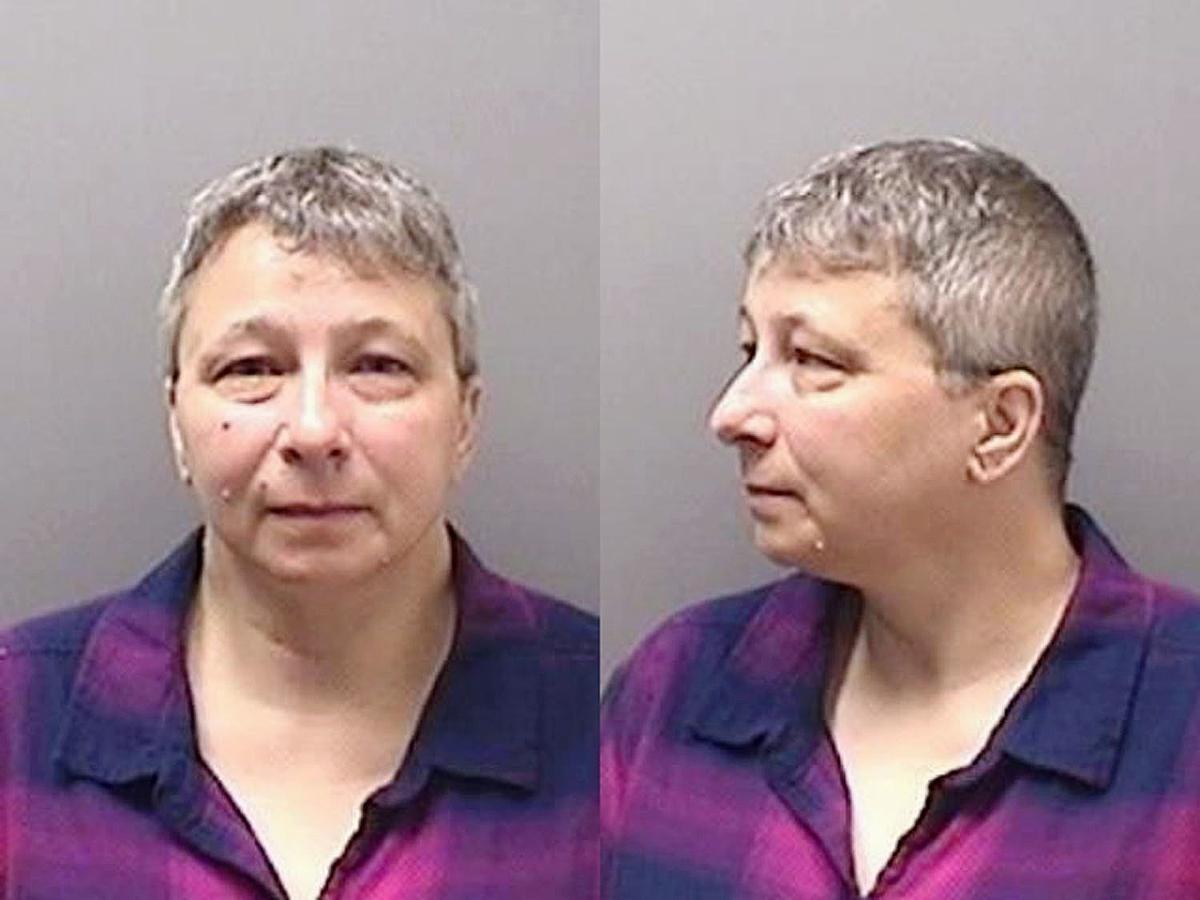 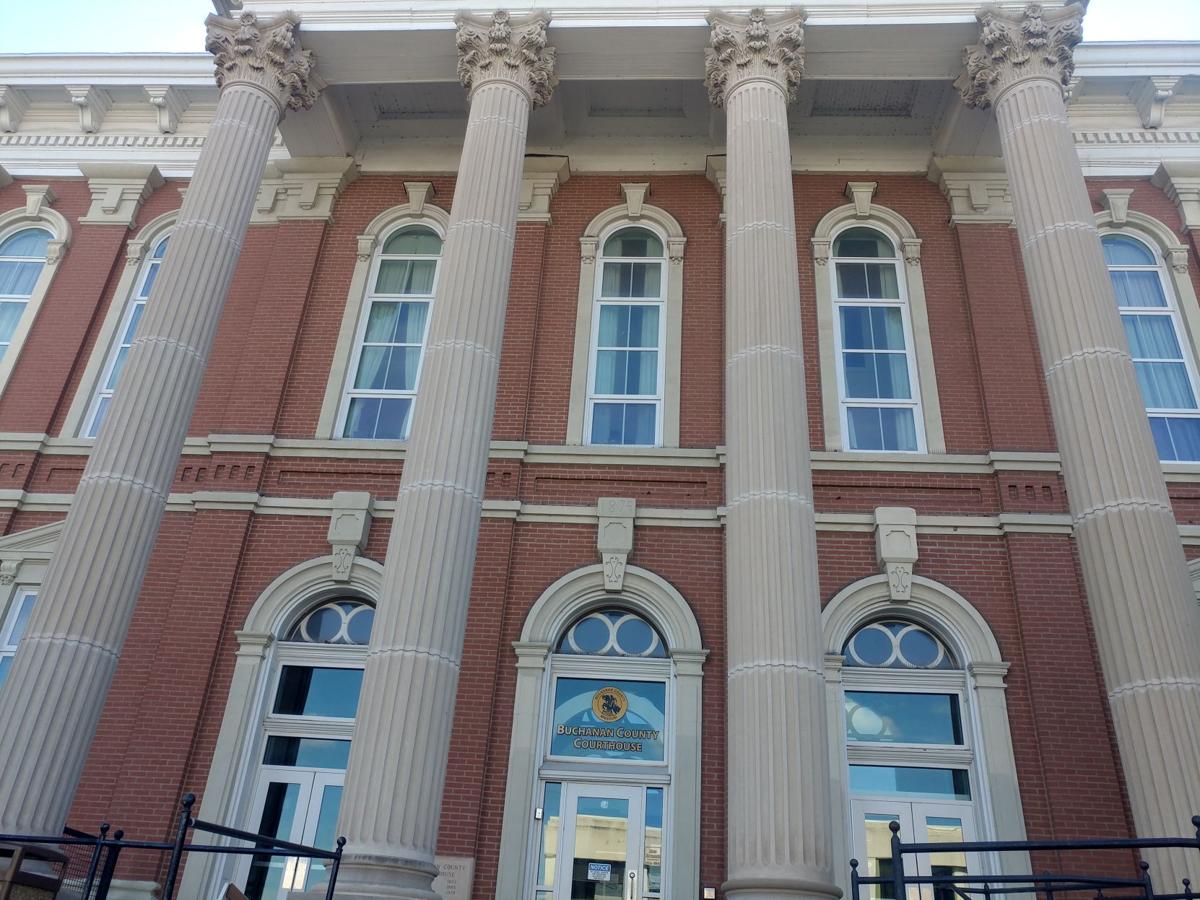 Buchanan County officials are preparing to finalize their 2020 budget and will hold a public hearing on January 10.

Buchanan County officials are preparing to finalize their 2020 budget and will hold a public hearing on January 10.

Next week, a St. Joseph woman will be using a unique defense as she attempts to justify the 2017 shooting of her husband.

Angela Mason faces charges of second-degree murder and armed criminal action in relation to the death of her husband, Jefferey Mason, which occurred on March 3, 2017. Mason was charged with involuntary manslaughter in May after she allegedly told police she accidentally shot the man during an argument.

In June of 2017 those charges were amended to second-degree murder and armed criminal action by then-prosecuting attorney Dwight Scroggins. Several changes of judges were made throughout the next year, as judges retired and both lawyers requested changes for various reasons.

After being denied a change of judge in November of 2017, Scroggins dropped the case and refiled the charges a few days later. The case ultimately landed in the courtroom of Judge Patrick Robb, who will be presiding over the jury trial next week as Scroggins’ successor, Ron Holliday, acts as prosecutor.

Battered spouse syndrome as a defense in the state of Missouri was first recognized in 1987, and requires that Mason prove she believed she was in imminent danger of harm or even death at the hands of her husband when she shot him.

The four-day trial is set to start on Tuesday afternoon following jury selection. Discussion during the pretrial conference on Friday morning indicated that Mason herself likely will be testifying about her relationship with her husband and the alleged violence that she says led her to his death.

A felony charge of involuntary manslaughter has been filed against a wife in the shooting death of her husband.