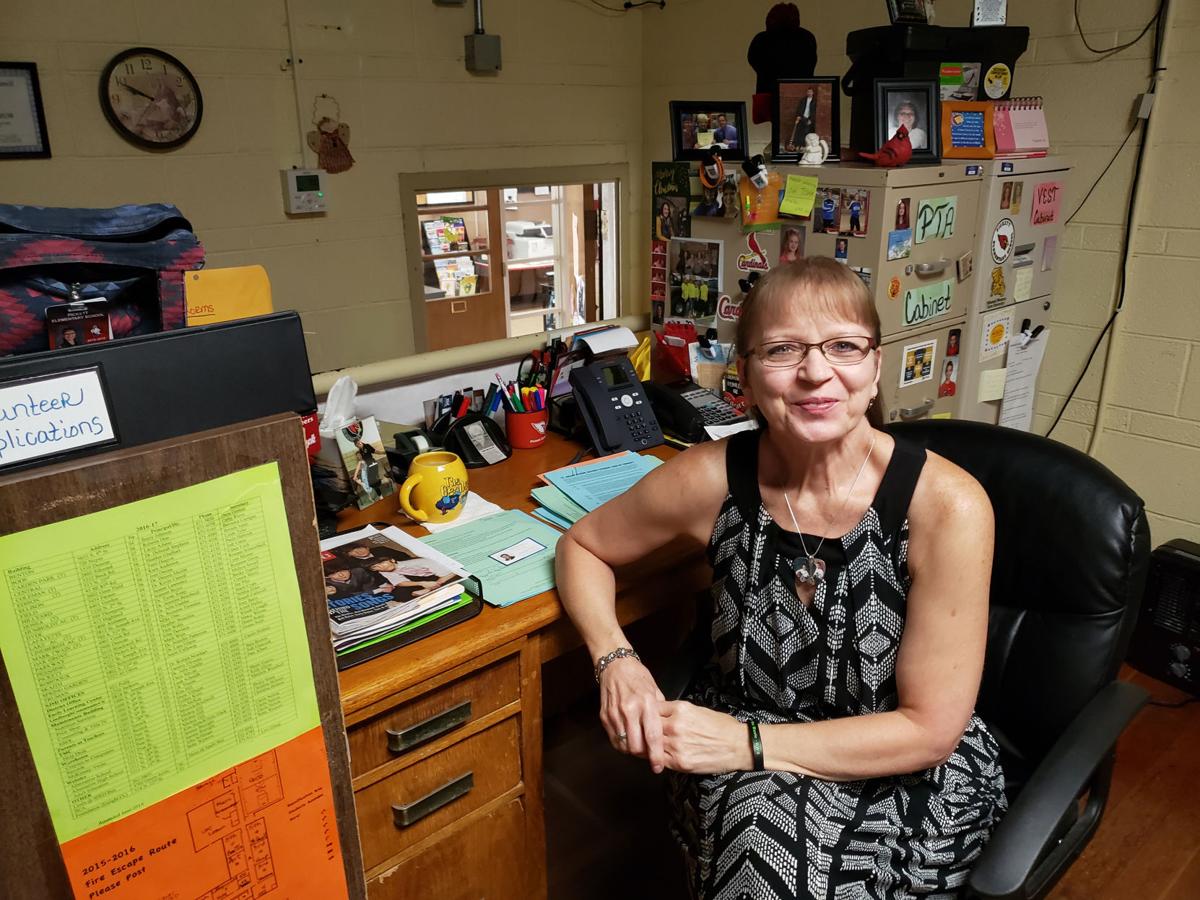 Carol Baltezor, better known as “Ms. Carol” inside the walls of Pickett Elementary School has volunteered her time for 26 years. 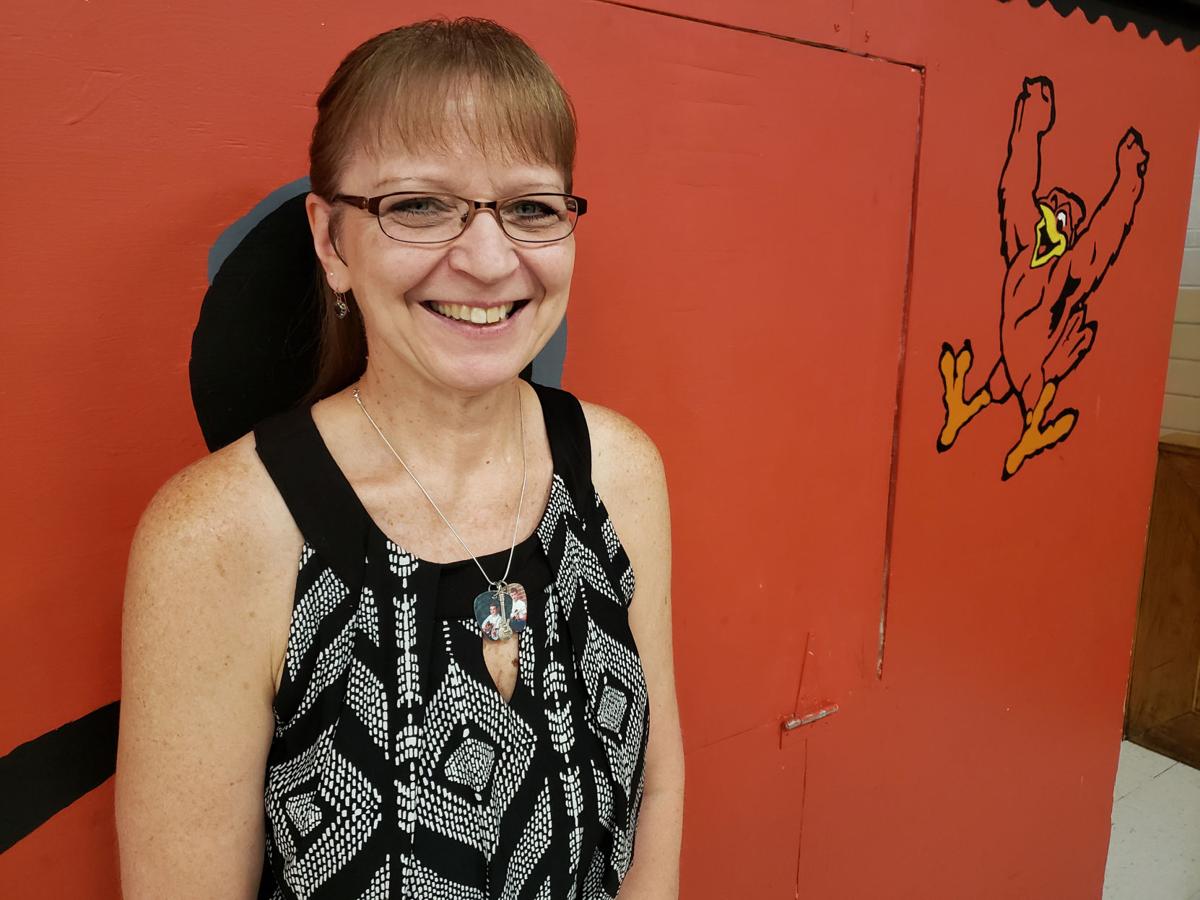 Carol Baltezor, manages the Birdhouse at Pickett Elementary School. She has volunteered her time for 26 years at the school. 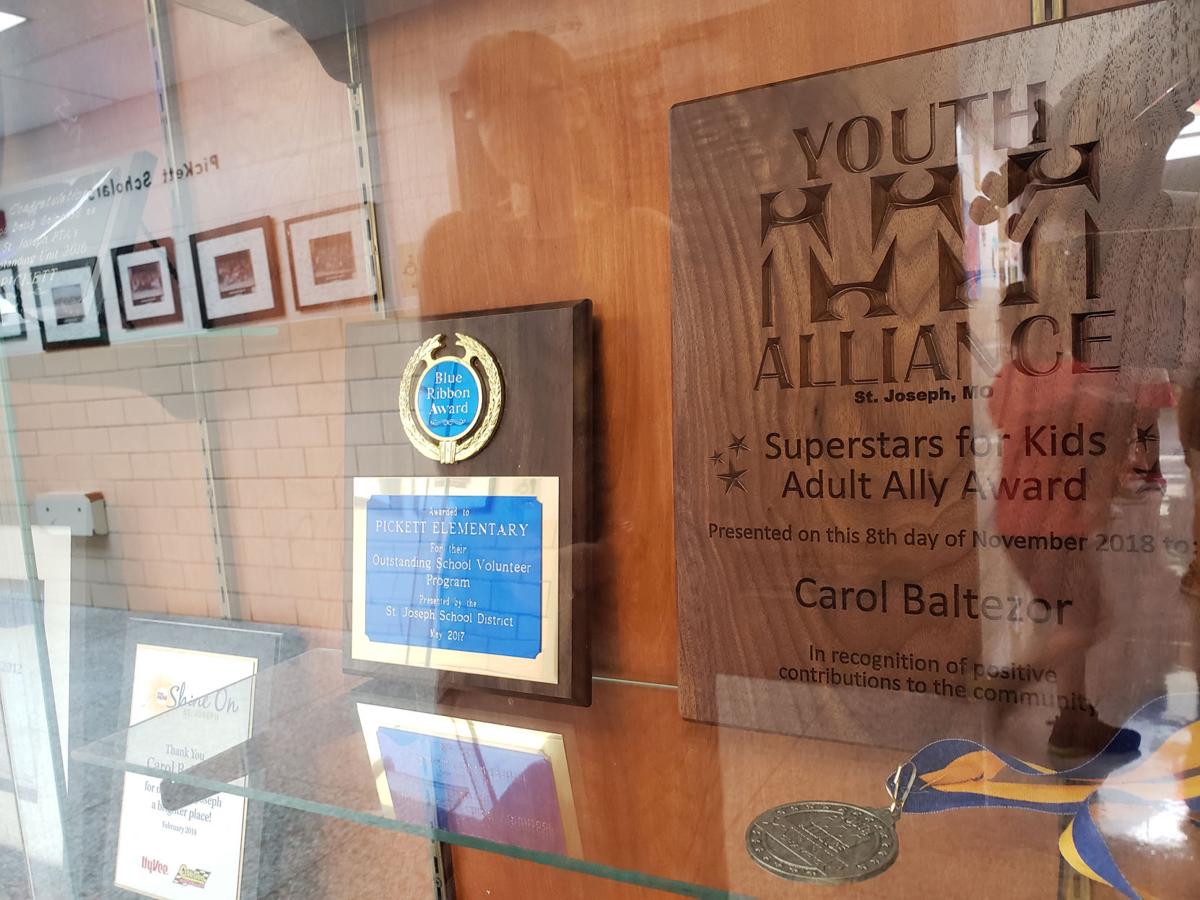 Carol Baltezor, aka ‘Ms. Carol’ received the 2018 Youth Alliance Youth Ally Award for the she has spent volunteering at Pickett Elementary School.

Carol Baltezor, better known as “Ms. Carol” inside the walls of Pickett Elementary School has volunteered her time for 26 years.

Carol Baltezor, manages the Birdhouse at Pickett Elementary School. She has volunteered her time for 26 years at the school.

Carol Baltezor, aka ‘Ms. Carol’ received the 2018 Youth Alliance Youth Ally Award for the she has spent volunteering at Pickett Elementary School.

There’s a store inside the cafeteria at Pickett Elementary School. The store, called the Birdhouse, sells small trinkets, which students can purchase with rewards for good behavior called “Bird Bucks.”

“It’s more kind of like a Dollar Tree store. We put it all out on all these tables,” Baltezor said. “In December, we have a time where we encourage them to shop for family...and so that just also instills in them that, you know, you should think others.”

Last year Pickett Principal Dr. John Davison nominated Baltezor for the Youth Alliance Award, given annually by the Youth Alliance of St. Joseph to a community member who has demonstrated commitment to the well-being of children in Northwest Missouri. She won.

Youth Alliance’s Superstar for Kids Awards ceremony takes place in November. This year’s nominees are currently being submitted to the organization. Youth Alliance Executive Director Robin Hammond said the awards are to encourage the public to acknowledge those who are making a difference.

“We’re asking applications be submitted by September 2,” Hammond said. “In addition to these awards that we give out from community nominations, we also will be honoring the young people that have given quite a bit to the community.”

In addition to running the Birdhouse, Baltezor — known to students as “Ms. Carol” — is also an officer of the parent teacher association and is in charge of the 200-some volunteers who help out in Pickett classrooms and on field trips.

“Ms. Carol has been doing this for 26 years,” Davison said. “In several weeks, we have an alumni group that’s going to be coming through our building. And I know that she’s going to know a lot of those kids when they come through — kids that are now adults.”

There’s a good chance that Baltezor watched them grow up, as they transitioned from kindergarten to sixth grade.

“It’s only hard when I can’t come up with certain name per se, but I know their face,” Baltezor said.

That’s understandable when you consider the sheer amount of names and faces she’s learned in 26 years. She said that more often than not the kids who needed a stern word are also the ones who later tell her she had an impact on their life.

Sometimes, though, former students have to remind her of their name.

“And then, as soon as they do, I see their little kindergarten face come back,” Baltezor said.

VIDEO: Identifying the positive ones