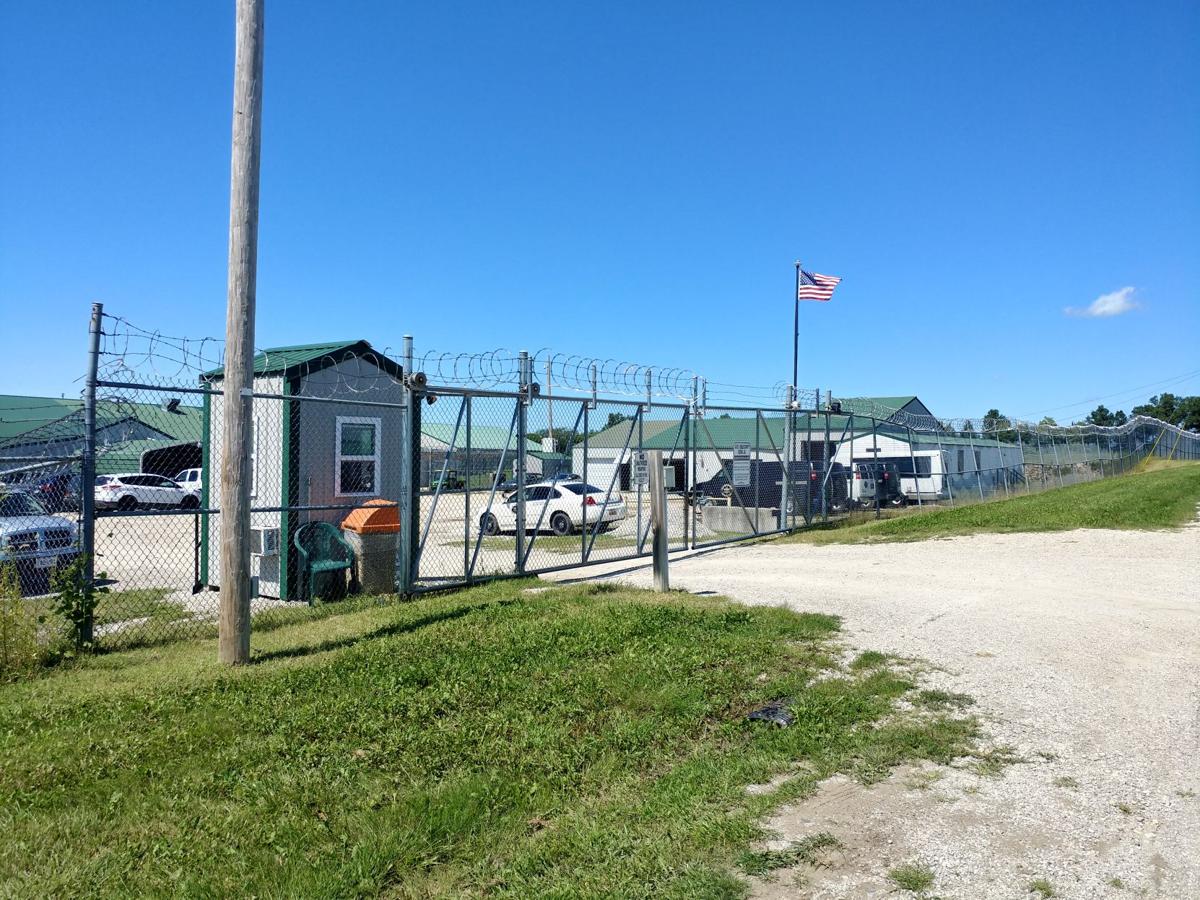 The Daviess-DeKalb Regional Jail is located in Pattonsburg, Missouri. 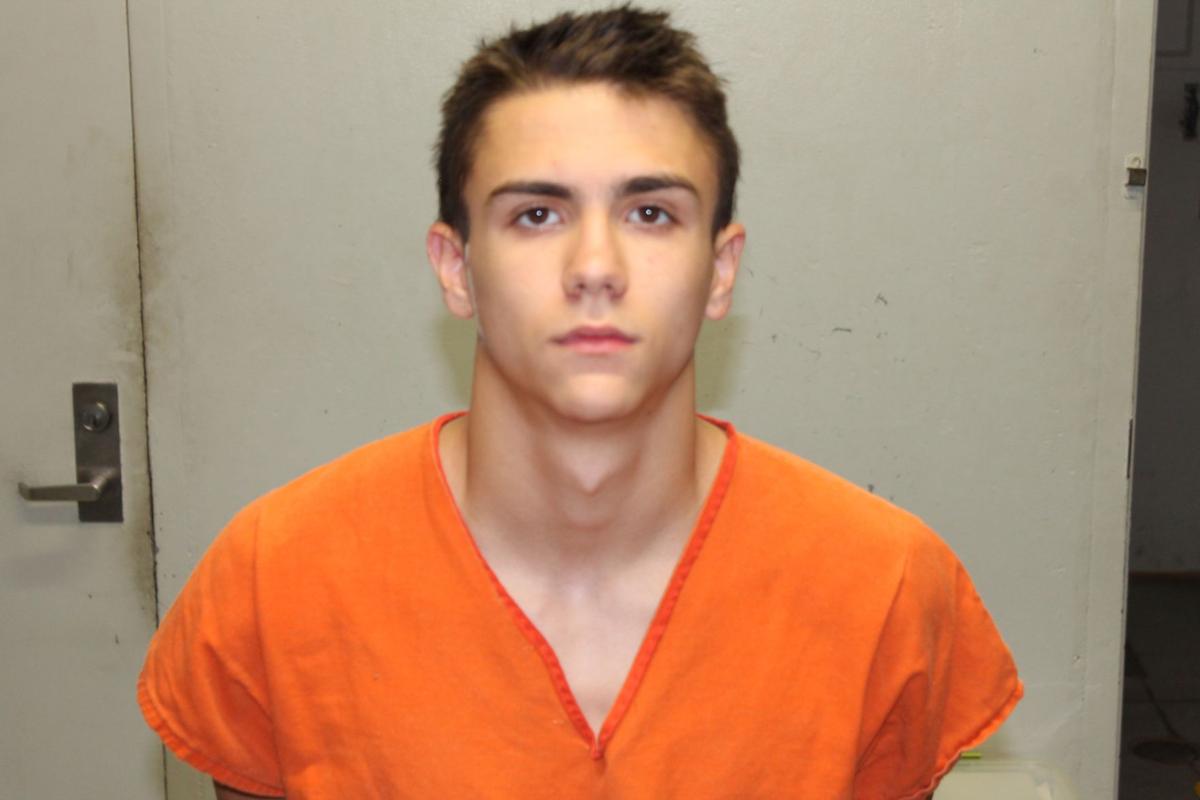 A mother is alleging her son was put on suicide watch, stripped naked and pepper sprayed at the Daviess-DeKalb Regional Jail while he awaits release.

According to Sarah LaRue, her son James was abused last weekend inside his solitary confinement cell where he wasn’t fed or given medical attention for about 48 hours.

“(They sprayed pepper spray) all over his face and his entire body. And they would not rinse him off until he stopped ‘crying like a little (expletive)’ is what he said,” Sarah LaRue told News-Press NOW.

James LaRue entered two guilty pleas recently, one for misdemeanor assault and one for felony for escape while under arrest.

Court records indicate he was sentenced to 85 days in jail for the misdemeanor, and that he’s awaiting sentencing on the felony.

According to court documents, the prosecutor in the felony case agreed to recommend probation to the judge in exchange for a guilty plea.

Sarah LaRue said the abuse began Saturday, and that the only thing holding James LaRue in jail is a sentence assessment report ordered by Judge Jason Kanoy last December.

The probation officer who is assigned to the report, John Rollins, said the report would likely be done “within a few weeks.”

Sarah LaRue said she attempted to file a complaint with the Daviess County Sheriff’s Office on Sunday over the incident, but that officials in the office told her they couldn’t accept the complaint.

Patty Long, the office administrator for the Daviess County Sheriff’s Office, said she was unaware of any complaints surrounding the incident.

“If someone was to call and say, ‘There’s an attack going on right now,’ then we would get involved,” Long said. “But if this is something that they had a problem with before, then they would take it up with them (the jail).”

“The jail is its own entity,” he said.

According to Sarah LaRue, an investigator with James’ public defender’s office went to the jail and confirmed that James had been pepper sprayed.

A representative for his public defender, Keith Rouse, said that Rouse couldn’t speak about his clients.

Sarah LaRue said she spoke with her son by phone early Wednesday morning and that he’s no longer on suicide watch after speaking with a psychologist.

Edmond Howard, the director of the jail, didn’t return a request for comment from News-Press NOW, other than to say that the jail has never barred detainees access to their lawyers.

These allegations come after similar mistreatment allegations at the jail last September.

“It does not seem right to me that a jail can remove basic rights, basic human rights, and have no repercussions, no one to answer to — and that it’s a laughing matter to them is very disturbing,” Sarah LaRue said.