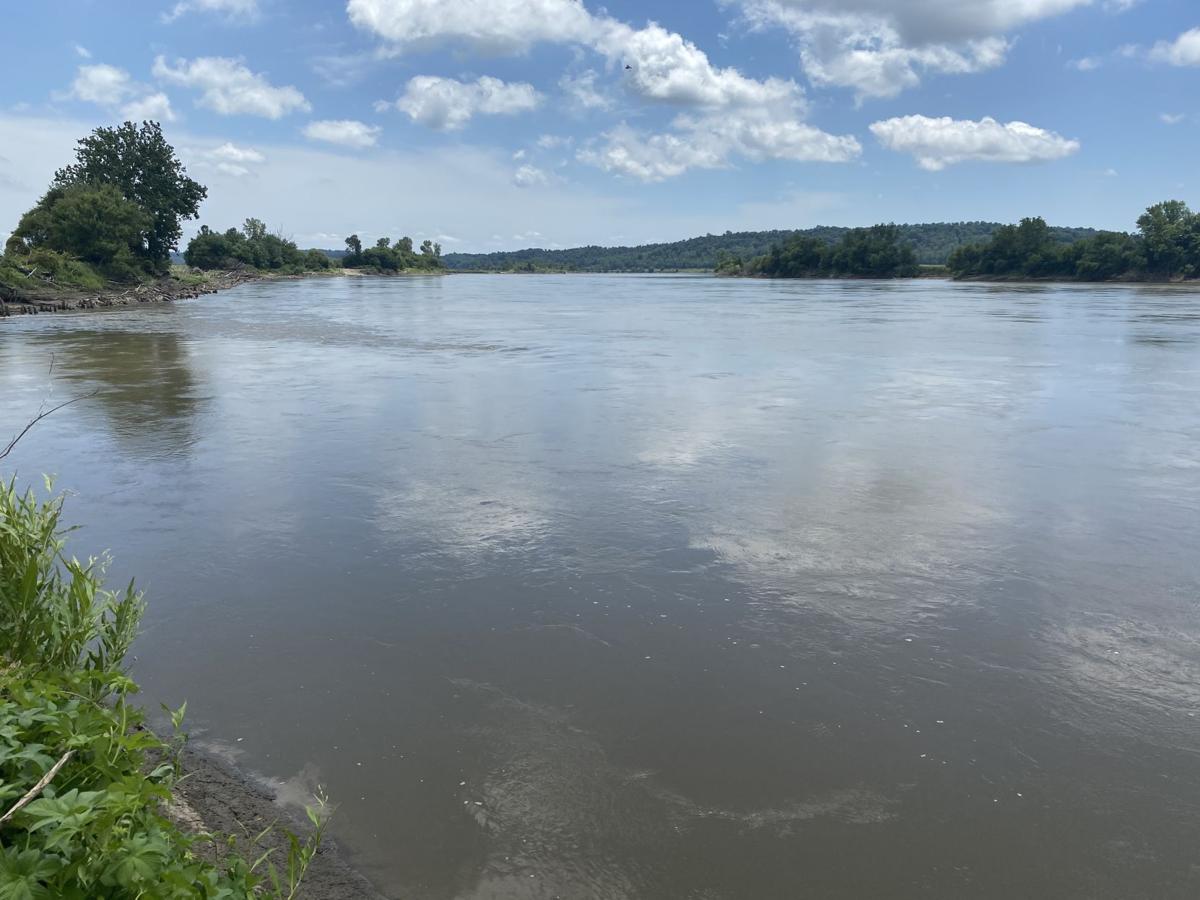 Clouds reflect off of the Missouri River as it flows in Forbes, Missouri, just north of St. Joseph. The river has been much lower this year compared to the historic flooding of 2019. 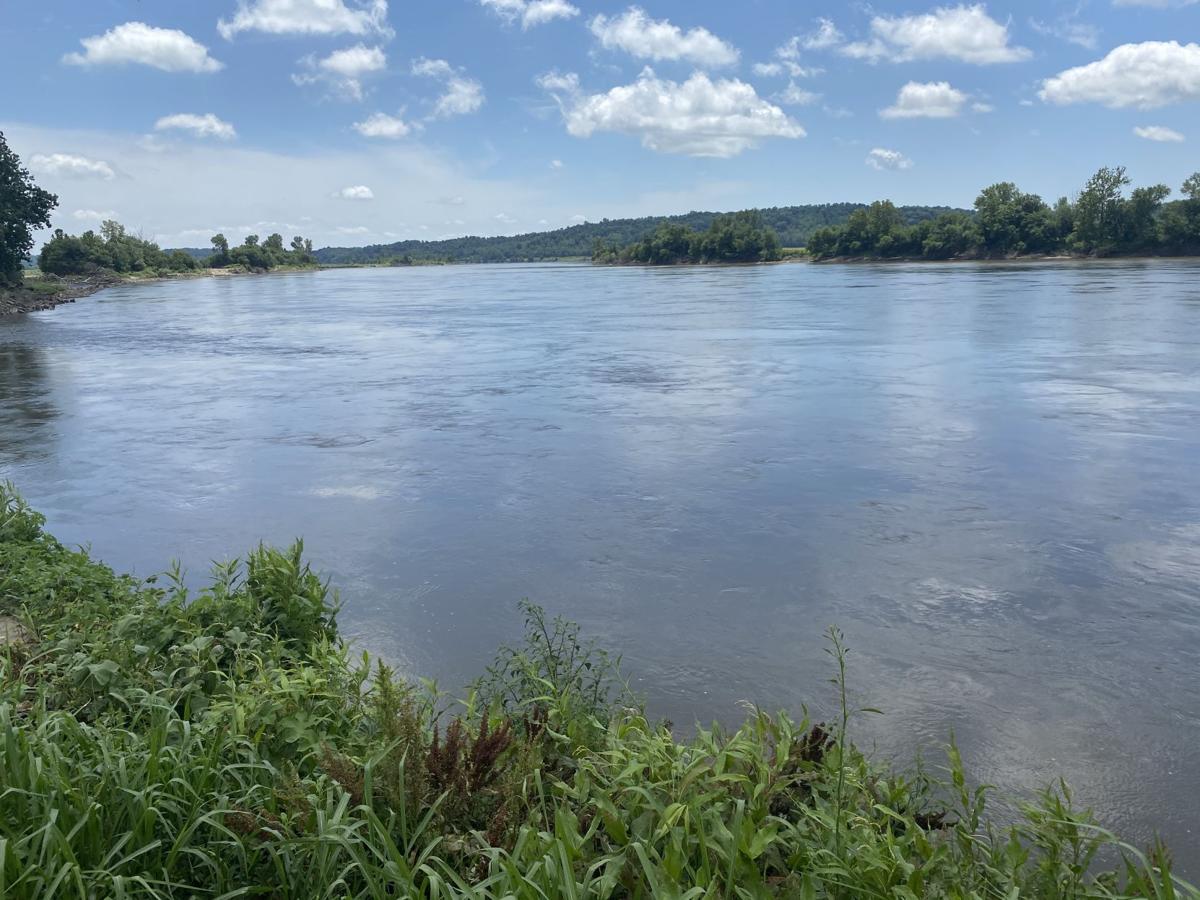 The Missouri River flows in Forbes, Missouri, just north of St. Joseph. The river has been much lower this year compared to the historic flooding of 2019.

Clouds reflect off of the Missouri River as it flows in Forbes, Missouri, just north of St. Joseph. The river has been much lower this year compared to the historic flooding of 2019.

The Missouri River flows in Forbes, Missouri, just north of St. Joseph. The river has been much lower this year compared to the historic flooding of 2019.

Following record-breaking crests along the Missouri River last year, this flooding season has been much calmer.

In St. Joseph, a record-tying crest was reached in March of 2019 at 32.07 feet, which matched the levels reached during the Great Flood of July 1993. This year, however, has brought conditions that topped out far lower than last year’s devastating floods.

The river currently sits near 11 feet in St. Joseph, which is 6 feet below flood stage. Flood stage of the Missouri River in St. Joseph is 17 feet. Moderate flooding begins at 21 feet with major flood stage entering the 27-foot level.

Hydrologist Scott Watson with the National Weather Service’s office in Pleasant Hill said there wasn’t as bad flooding this year due to conditions upstream.

“This winter and early spring we had a lot warmer conditions, and so you didn’t have that large buildup of snow pack,” said Watson. “Also, you had ground that wasn’t as frozen this year as we had last year when we got this frozen ground with the snow on top of it.”

Watson, the government’s regional hydrologist, said another contributing factor to last year’s flooding was the excess amount of rain that fell over a still-thawing ground, leading to more runoff and less absorption into the ground.

All of the ingredients came together for major flooding last year, Watson said, while few have surfaced this season. But that doesn’t mean the Missouri River won’t rise later this year, as a Watson says there’s a 40% chance the river will enter flood stage over the next three months, but any flooding he said would be minor.

“We do usually see a second rainy season in late fall, and especially in October,” he said. “But as for the Missouri River, it hasn’t been too bad in our area, but downstream looks to be a little bit higher up there.”

Higher conditions downstream are due, in part, to an uptick in rainfall across central and eastern Missouri. That excess rainfall then flows into streams and tributaries of the Missouri and Mississippi Rivers.

Locally, and upstream, rainfall has not been as profuse as it has to the east of St. Joseph.

Since January, St. Joseph has picked up 15.84 inches of rainfall. The year-to-date total is 2.6 inches lower than normal. That grows even larger upstream, with Omaha seeing 10.42 inches so far this year, a departure of 6.14 inches from normal.

A Little Taste of Summer