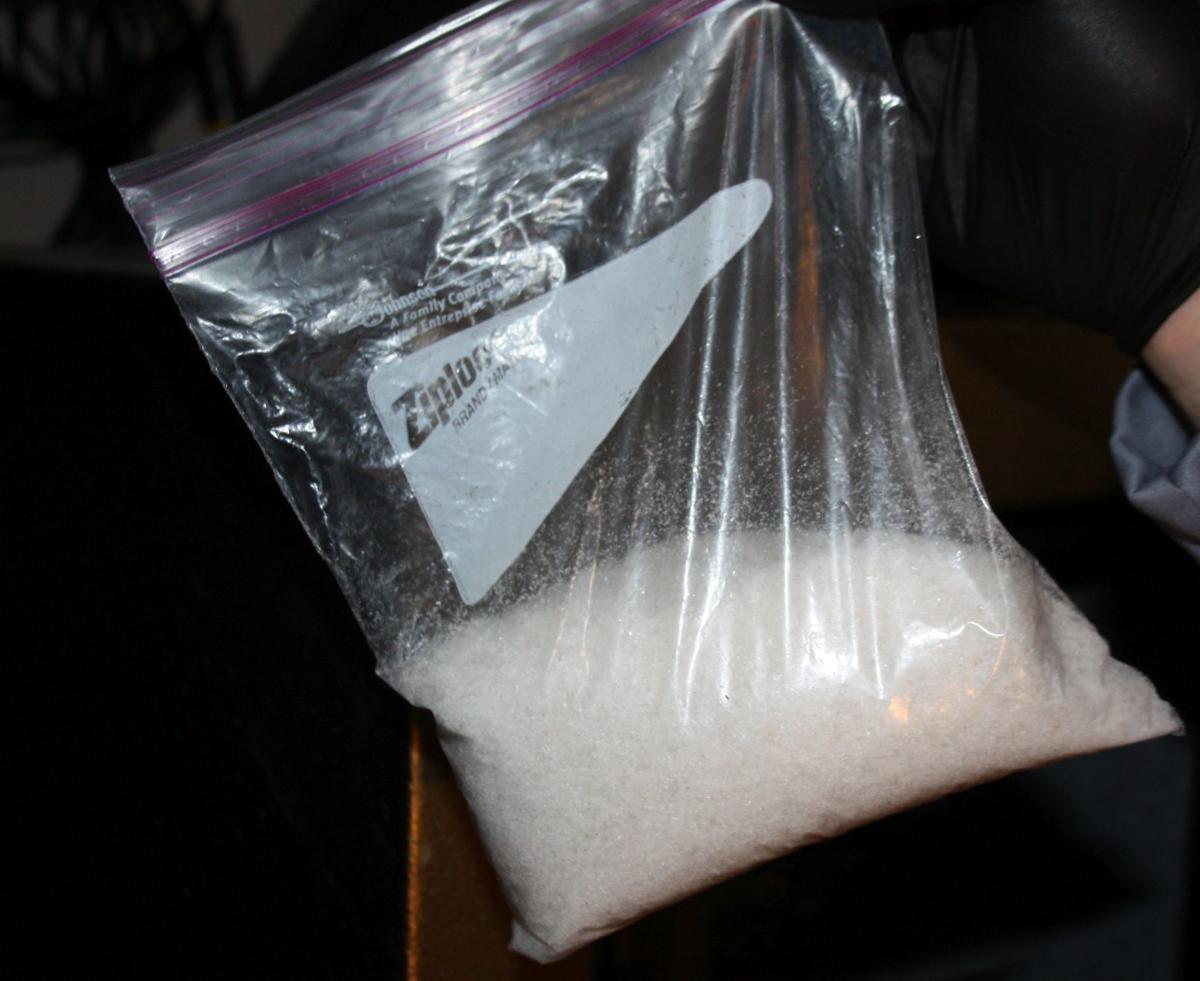 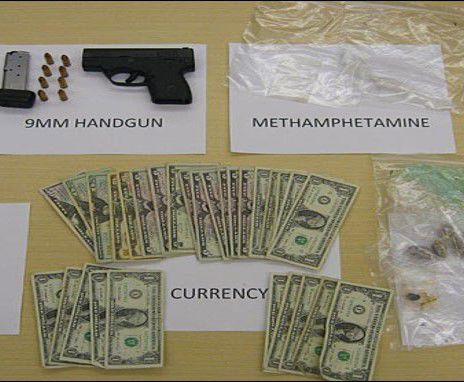 Drug Strike Force seizes money, meth and gun during a raid. In the early 2000s the unit saw meth busts on a consistent basis.

Drug Strike Force seizes money, meth and gun during a raid. In the early 2000s the unit saw meth busts on a consistent basis.

In the last decade meth production has decreased dramatically across the state of Missouri from 2,927 busts in 2004 to 50 in 2018.

However, meth still ranks at the top for drug users, as it’s become easier to access. Instead of production taking place in the United States, it’s moved over into other countries, such as Mexico and smuggled into the country.

Captain Shawn Collie, commander of the Buchanan County Drug Strike Force, says it’s easier to traffic drugs into the country today than it was a decade ago.

Collie says it’s almost too easy to smuggle drugs over the border and it increases the amount of meth problems within Missouri.

“When you see how much meth is coming from across the border and the time it takes to manufacture it, than just buying it off the street is the easiest way to do it,” Collie said.

Over the last decade, drug strike forces have been successful in shutting down thousands of meth production sites across Missouri and now are focusing on the issues with trafficking.

Missouri Senator Josh Hawley says the mass majority of the meth in the country comes from the southern border and it’s been a strategy the Mexican drug cartels have been taking advantage of.

“They are using the border to move large quantities of meth and opioids and distribute them across the country and right into every single community in Missouri,” Hawley said.

In order to prevent these issues from continuing Hawley says the number one priority needs to be getting control of the border and drug flow.

“We’ve got to change the asylum laws so we aren’t incentivizing the cartels to bring children to the border and divert border patrol resources,” Hawley said.

Hawley says another critical aspect is making sure that border patrol and ICE are fully funded and have the resources they need, such as additional agents, beds and places to keep people.

Collie also has seen that the drug issues in the community are usually related to the other crimes that are taking place.

“You start seeing the shootings, robberies and burglaries all stemming from that issue,” Collie said.

With all the trafficking throughout the country meth has become more common for law enforcement to come across.

“So many things have changed along the border that back then it was a big deal to catch someone with under a half ounce and now it’s not uncommon for us to come across someone with up to a pound,” Collie said.

Another priority Hawley wants to see happen is providing more resources to the individuals addicted to meth.

In order to attack the problem at the border and in the community the Drug Strike Force is working with all agencies on cases, including the St. Joseph Police Department, Missouri State Highway Patrol, FBI and ICE.