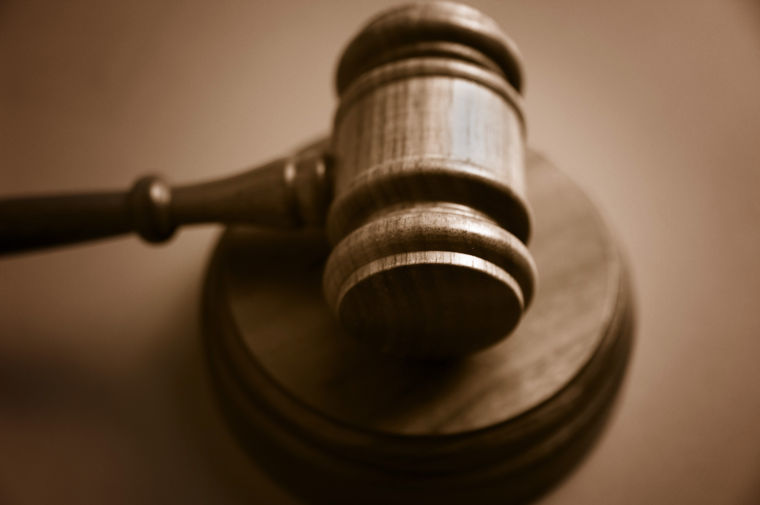 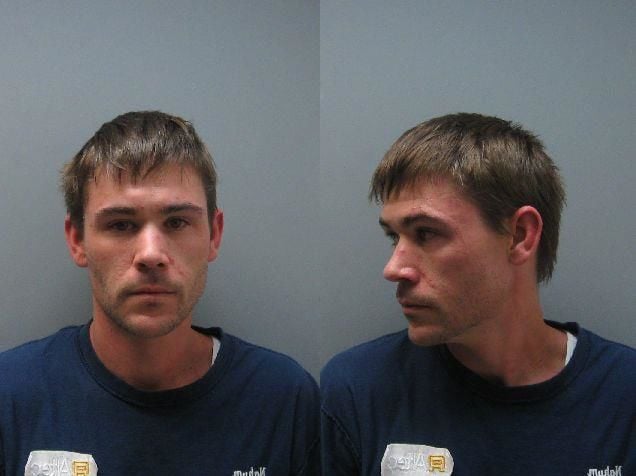 Another man has been charged in relation threats made against Altec Industries after he allegedly promised to pay his co-defendant to call in a bomb threat and an active shooter threat.

According to court documents, on Sept. 20, Altec received a phone call from a man about a bomb threat, which led police to search the businesses for three hours. On Sept. 25, another phone call was made, this time to the police. The caller said that he would shoot every person who walked out of Altec.

On Oct. 4, investigators charged Christopher Evans with first-degree making a terrorist threats, but court documents allege he was not the mastermind behind the plan.

Nahum Melville has been charged with third-degree making a terrorist threat, after investigators determined that he had paid or offered to pay Evans to make the threats against Altec. Court documents did not say why the man allegedly wanted to threaten the business and its employees.

Melville and Evans are both being held at the Buchanan County Jail. Bond was denied for both.

Man allegedly tried to get out of work with threat

A man accused of paying at least one accomplice to threaten a mass shooting and bombing at Altec was allegedly trying to get out of going to work.