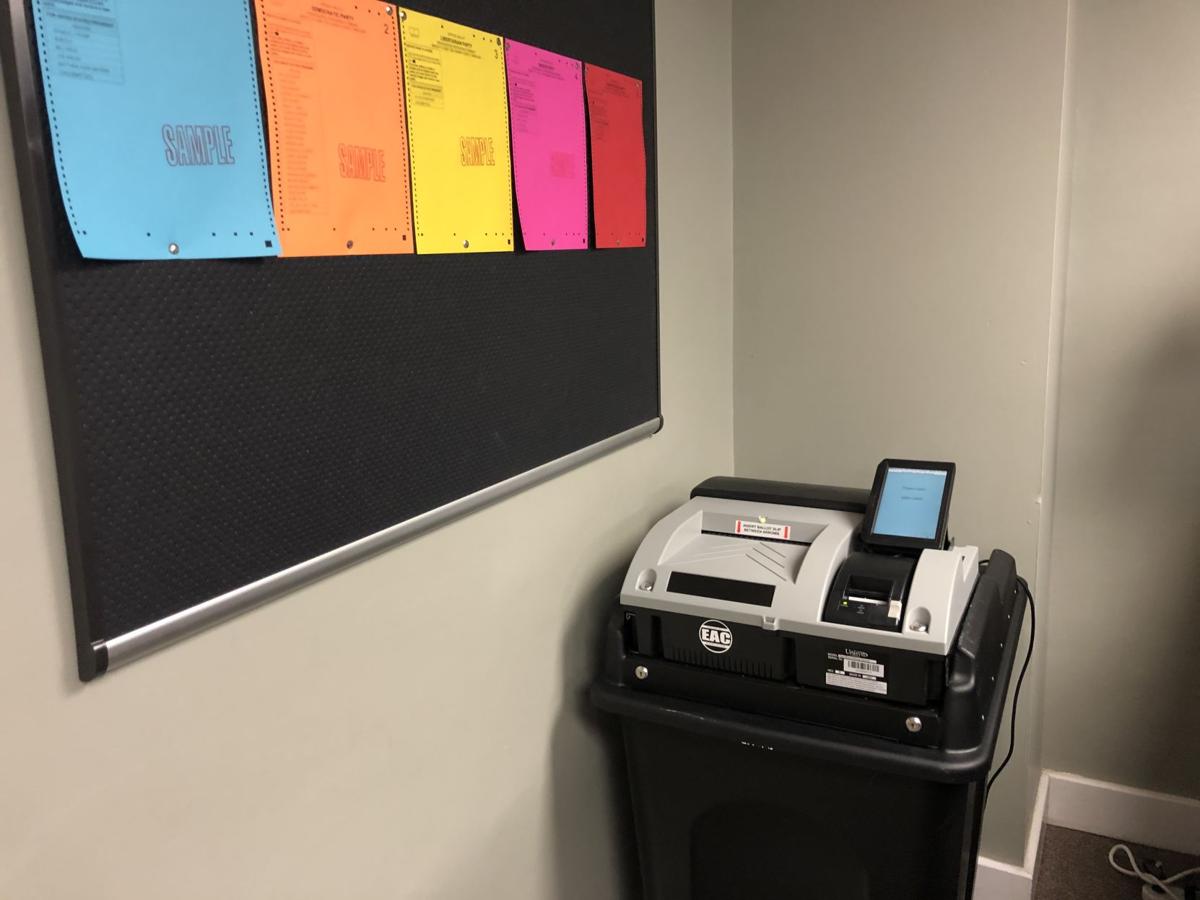 Buchanan County uses an optical scanner for paper ballots to read voting data. This system differs vastly from the one used in Iowa which caused controversy last week. 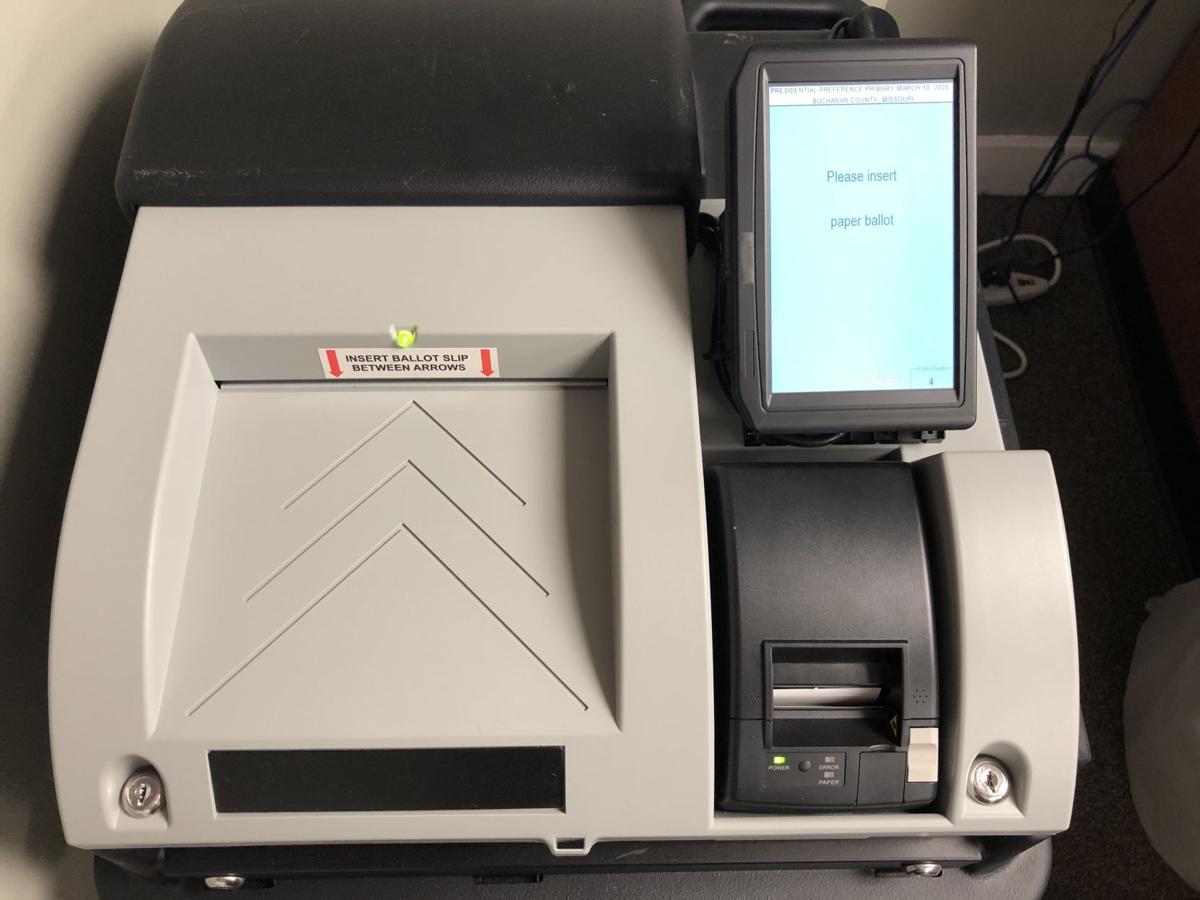 This is what voters see of ballot-counting machines in Buchanan County.

Buchanan County uses an optical scanner for paper ballots to read voting data. This system differs vastly from the one used in Iowa which caused controversy last week.

This is what voters see of ballot-counting machines in Buchanan County.

With no official winner declared yet in the Iowa caucuses, due in large part to the failure of an app used to count votes, many have questions about the way their ballots will be counted in upcoming elections.

Shadow is the developer of the app that had problems reading information in Iowa. However, spokespeople for the Iowa Democratic Party and the app say that voter information was never able to be corrupted from an outside source. Current results from Iowa have Pete Buttigieg in first place, ahead of Bernie Sanders by just one-tenth of a percentage point.

While Missouri has a primary and not a caucus system, two questions are raised: What system is used in Buchanan County to count votes and transcribe that data, and are Missouri voters more cautious now after the trouble in Iowa?

“We have had optical-scan paper ballots,” Mary Baack-Garvey, the Buchanan County Clerk, said. “What we do to certify an election is that we pick a polling place and we manually hand-count those ballots to make sure it coincides with what showed up on the memory stick from election night.

The same system has been used in local, state and federal elections in the county for 20 years. Several years ago, there was a change in the vendor the county gets the devices from, but the brand, Unisyn, remains the same. It is just an updated model.

While local voters can remain confident in the voting systems in the state, that doesn’t mean people aren’t worried about voting information safety in general.

“There is definitely a stigma that surrounds elections in general that there might be some certain outside source that is trying to interfere and it is being hidden away from the public eye,” Asia Weston, a freshman at Missouri Western, said.

But the specific concern about Missouri’s ability to keep voting information safe isn’t pressing among students who are able to vote in upcoming elections.

“I don’t really have any lack of faith in Missouri’s ability to accurately document the votes,” Justin Owens, a junior at Missouri Western who is registered to vote in Buchanan County, said.

It’s important to note that the app used in Iowa was a new way to count votes there, so it did not have the previous record of success like Missouri.

“My only real concern is that the app (in Iowa) was not coded correctly,” Owens said. “My big concern if we are going to use an electronic means of documenting votes, it needs to be tested thoroughly and vetted thoroughly before so we know that it can actually handle what we need it for.”

Zach Fisher can be reached