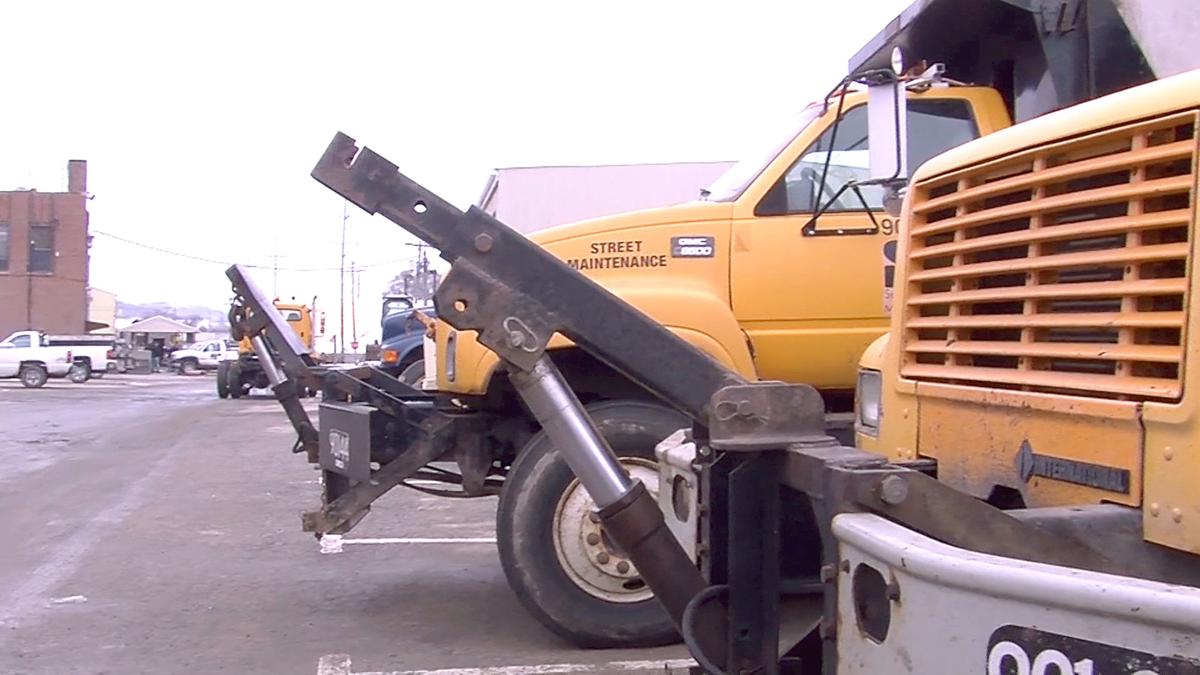 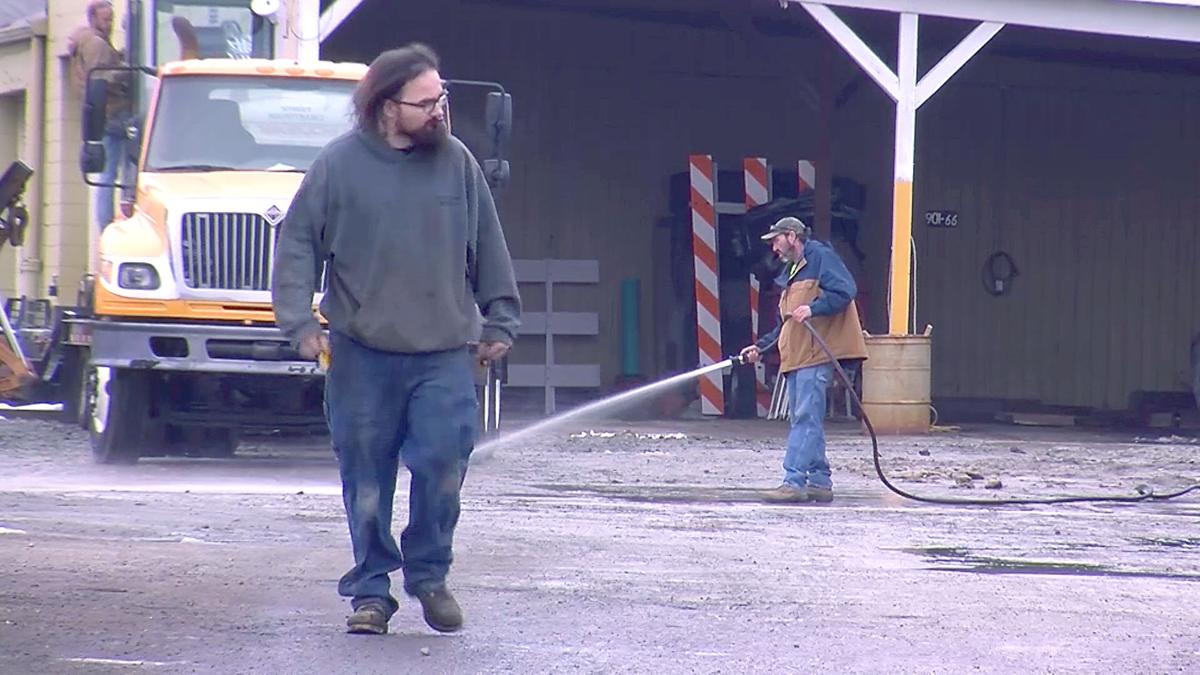 The St. Joseph Streets Department is preparing for winter weather forecast for  Sunday.

The St. Joseph Streets Department is preparing for winter weather forecast for  Sunday.

With winter weather expected Sunday or Monday, local road service agencies are gearing up for a storm.

“The molasses is kind of sticky, I mean you can’t feel it, really, but it (the mixture) adheres to the surface of the street,” Keven Schneider, the superintendent of streets, said. “And it will stay on the street for around four or five days.”

According to the News-Press NOW Storm Tracker, snow is expected to begin Sunday around noon.

The Missouri Department of Transportation also is preparing for adverse weather conditions. According to MoDOT’s latest weather information, 1 to 3 inches is expected.

To combat any snags, the department held a statewide conference call Friday afternoon.

“We basically look at the number of trucks (we have) down and if we’re expecting a large snow in one area over another we could potentially transfer some employees or trucks if necessary,” Jennifer Sardigal, a MoDOT engineer, said.

If the 1- to 3-inch prediction holds true, Schneider said the streets department likely won’t have to plow the roads. Instead, they will salt. However, if estimates are exceeded, it could prompt the activation of the city’s “Phase 2” snow ordinance.

“If we do get some snow it does take us awhile to get all through the city,” Schneider said. “A lot of the residential streets might not see salt until 12 or 14 hours later after the snow event.”

If phase 2 is put into effect, those who park their cars along emergency snow routes will have two hours to move them.

“If we do plow it may be as much as two and a half days until we get to the residential areas,” Schneider said.

As a general rule, Schneider added the department can’t pull snowplows off of emergency routes until they’re clear. However, he encouraged residents to call the department at 816-271-4848 with any concerns.