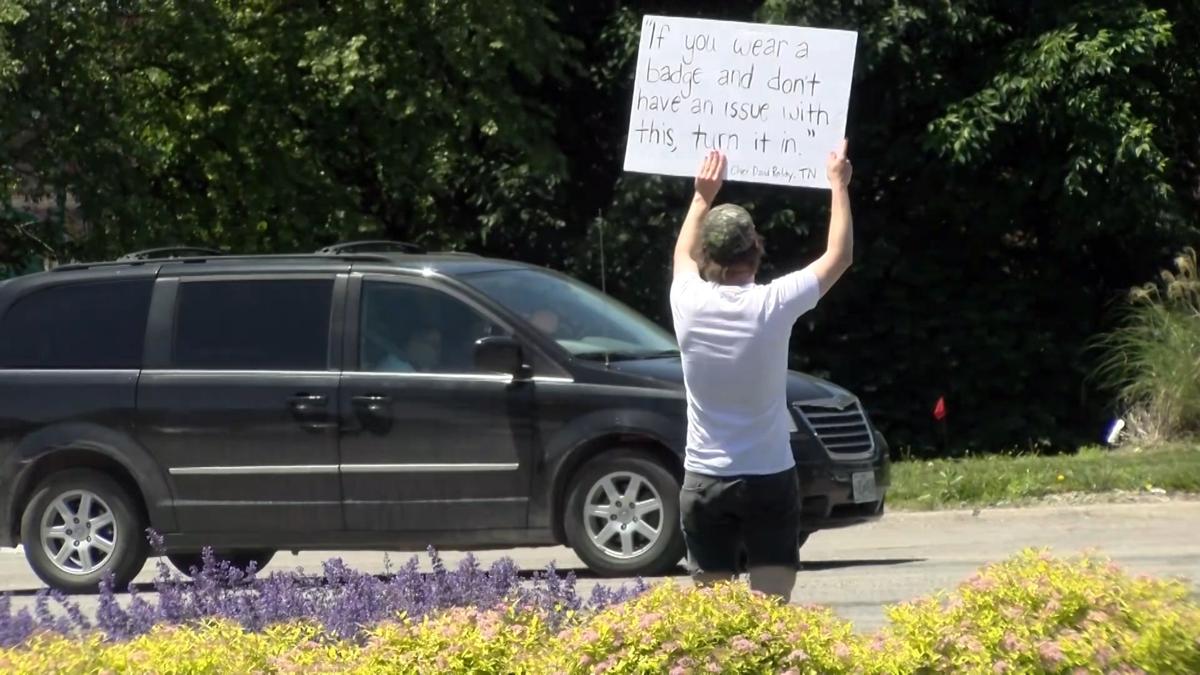 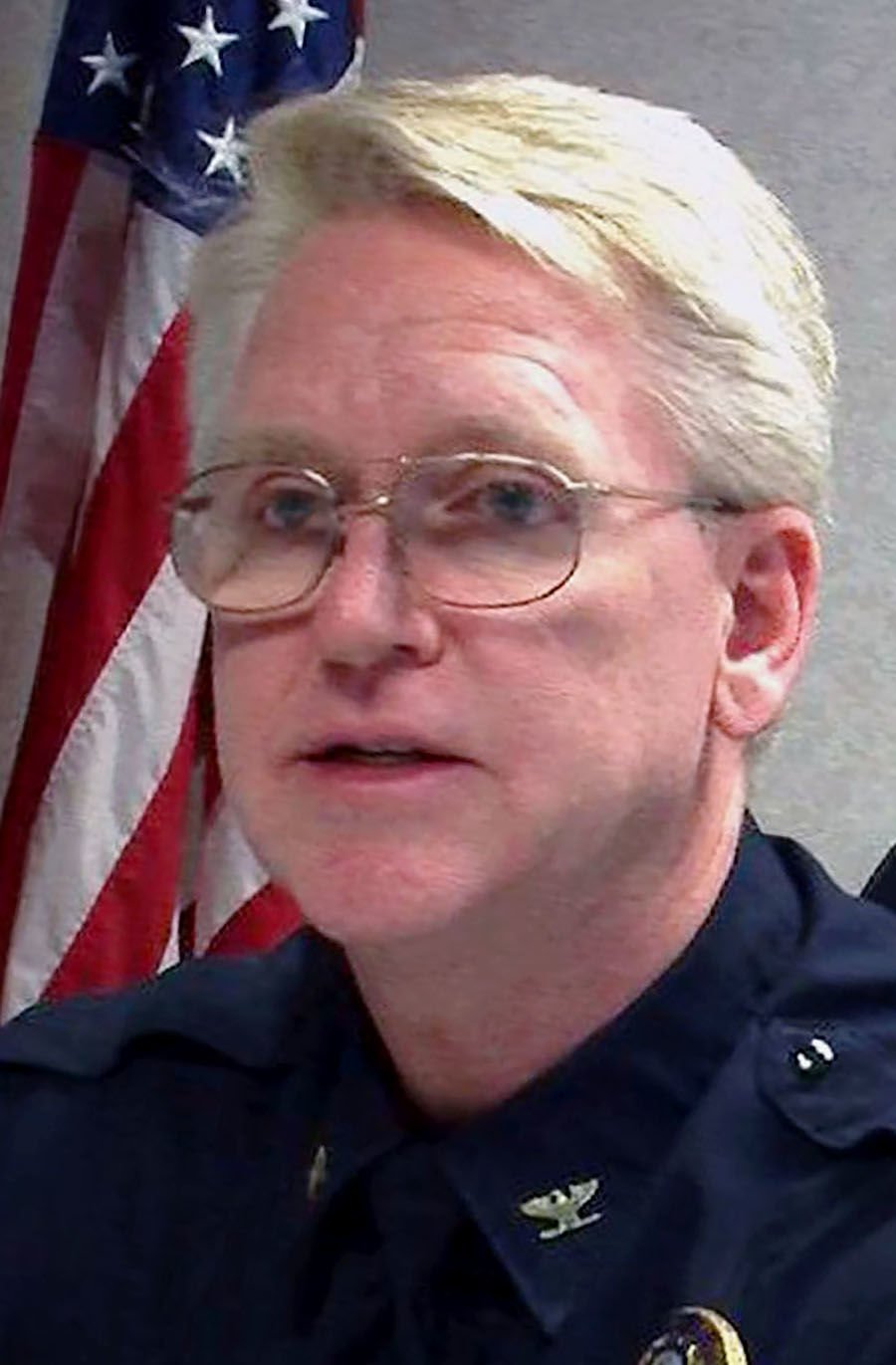 Protests have been taking place all over the nation since last week, including right here in St. Joseph.

Demonstrators were out starting on Friday and through the weekend, where they walked through Downtown.

“There were some protesters and they marched from City Hall down to police headquarters, they were down there. I know in the afternoon I came by (and) initially I asked them if they wanted some water and to see if they wanted to have some dialogue,” Chief Chris Connally, with the St. Joseph Police Department, said.

Connally went on to say they had a good exchange of dialogue, but it was mostly about officers listening to citizens and empathizing with their perspective.

“Right from the beginning, the incident in Minnesota is revolting for all of us, and it’s a horrible, horrible thing. I can hardly sit there and watch it and one of the messages we had was to let them know that we agree that’s unacceptable, absolutely unacceptable,” Connally said.

It was helpful for officers to have the opportunity to talk with citizens about their concerns. “We don’t want anyone in our community to be out there and feel like they’re afraid for their kids or their husbands or for themselves to interact with the police,” Connally said.

The Police Department has worked in a number of ways to offer cultural training for officers and citizens alike to learn together about these issues and to build mutual respect.

The training and programs come from the department’s partnerships with NAACP, InterServ and the Immigration Alliance, to name a few.

They plan to continue these training programs and have open dialogue with the public.

When talking about protests that can take place in the future, Connally said, “The No. 1 goal is to allow them to safely exercise their constitutional rights.”

Another thing Connally believes everyone needs to keep in mind during protests is that we’re all people.