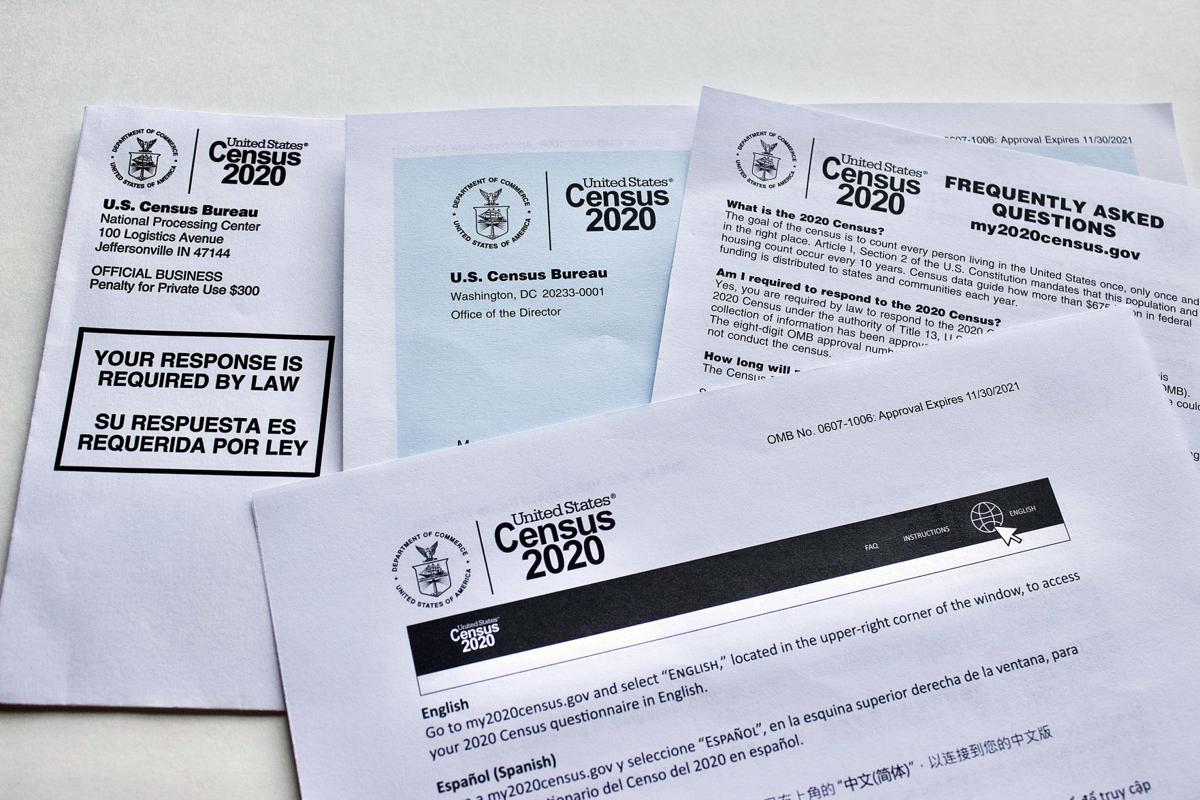 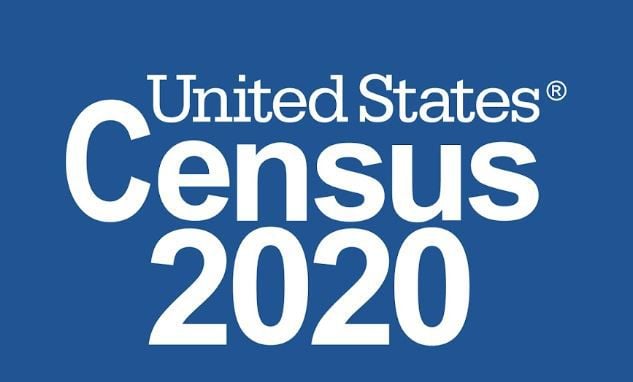 If the count counts, St. Joseph still has a way to go in proving its population to the federal government.

Still, city residents have done about as well as the nation overall in responding to Census 2020 questionnaires.

Eight weeks have passed since April 1, the official Census Day, and 60.1% of St. Joseph households have responded to the constitutionally mandated population count. This is the same percentage as the United States response rate.

However, among population groups of similar size in Missouri, St. Joseph ranks last in responses.

Missouri, with 60.4% response, ranks 23rd among the states. Buchanan County, at a 60.6% response rate, ranks tied for 1,059th among 3,215 American counties and other territorial and tribal population subdivisions.

Last September, Missouri Gov. Mike Parson put in place a state Complete Count Committee, a panel to raise awareness about the importance of getting all Missourians accounted for with the U.S. Census Bureau.

In addition to the provision in the U.S. Constitution calling for a decennial population count (Article 1, Section 2) and the subsequent use of those numbers to determine legislative representation, the census information creates formulas for distribution of federal money sent from the states to Washington.

“For every adult and every child that is not counted in the census, our state will lose $1,300 in federal dollars every year,” the committee noted in its formation. “When every Missourian is counted, we get more money for roads and bridges, hospitals and schools.”

Mary Robertson, St. Joseph communications and public relations manager, said Tuesday that the importance of an accurate count has particular relevance now as the city deals with the coronavirus pandemic.

“Those very services, we’re being able to provide through funding from the federal government, which is allocated based on census counts,” she said.

Robertson said that social media, not a major communications force in the 2010 census, has been useful in getting out information this time around. But she added, “COVID-19 has pretty much offset everything that we’re doing ... census is not a priority right now for folks.”

Timetables have been extended for this census because of the pandemic, with field operations restarting in some parts of the country and the boots-on-the-ground enumeration still to come. Robertson said local responses can still climb.

“It’s not too late to respond, and it’s still very critical to respond,” she said.

The census questionnaire has a dozen questions. Areas in the northeastern and eastern parts of St. Joseph have the best response rates.

Census Tract 2, an area generally west of Belt Highway from the north county line down to Gene Field Road, has 1,861 households, according to 2018 census estimates. It has the top local response rate at 77.8%.

Tract 7.01, roughly the area of Stonecrest and Missouri Western State University, with 1,650 households, has a 74.1% return.

On the other end of the scale, Tract 10, approximately bounded by 22nd Street on the east and Frederick Boulevard and Messanie Street north and south, has a 36.6% response rate.

Households that have yet to answer the 12 questions on the Census 2020 questionnaire can do so by going to the website my2020census.gov.