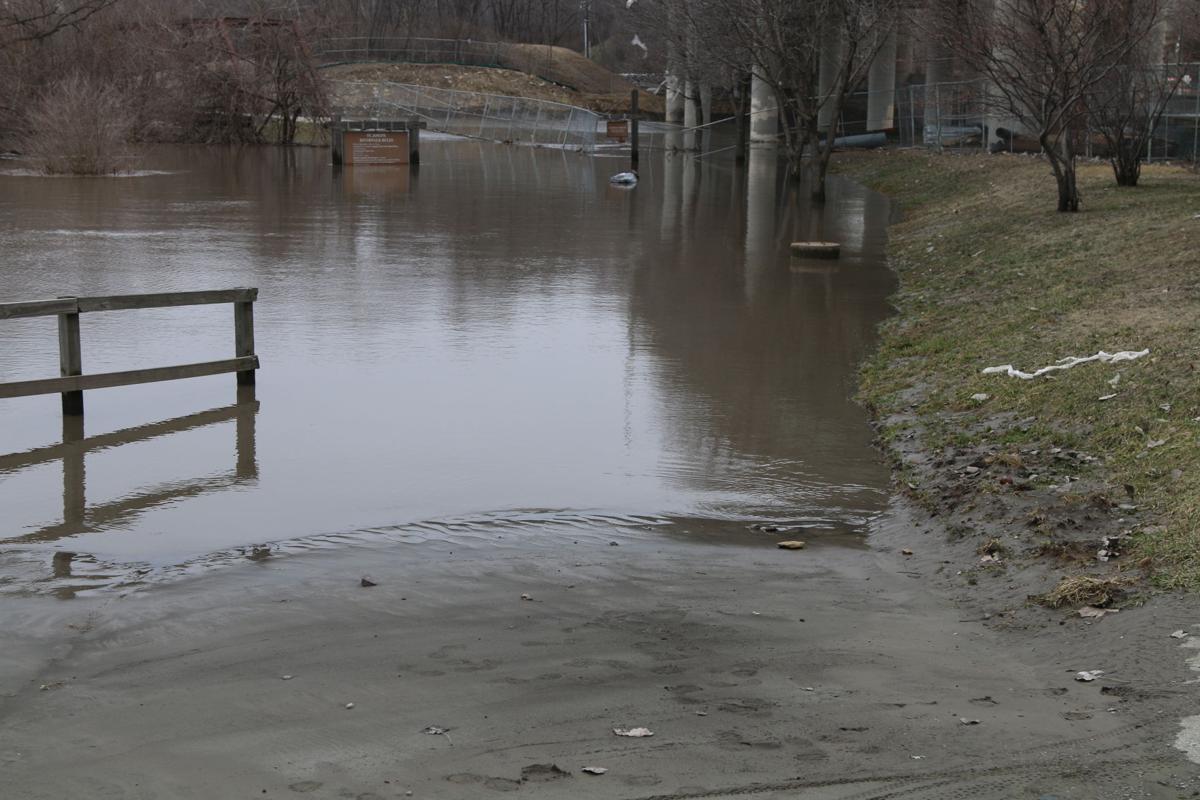 While the water is slightly receding, the Missouri River likely will stay above flood stage for the next several months. 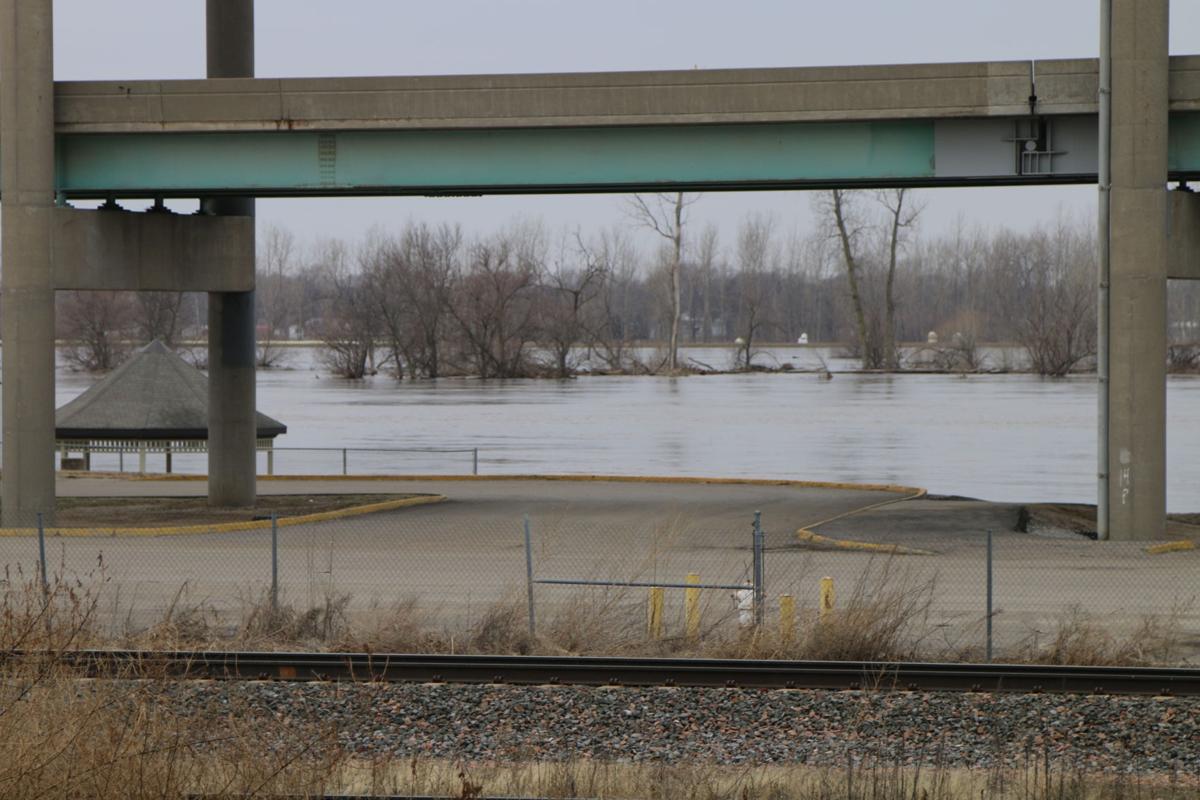 Across the state, close to 70 levees along the river already had some sort of structural failure.

While the water is slightly receding, the Missouri River likely will stay above flood stage for the next several months.

Across the state, close to 70 levees along the river already had some sort of structural failure.

While slightly receding in St. Joseph, the still-swollen Missouri River will stay above flood stage for the next several months as a high rate of water continues to surge out of reservoirs upstream.

The river level is forecast to inch-down this week below its current level of 26 feet, a height at which the raging river has been holding since last week.

Flood stage in St. Joseph is 17 feet, with moderate flooding impacting areas at 21 feet and major flooding starting at 27 feet.

While the Missouri River’s banks look to stay below the historic crests reached earlier this year, the waterway has persistently stayed above flood stage. With no substantial receding relief in sight, officials fear that more breaches are likely along the river’s waterlogged levee system.

“At some locations we have topped the 1993 rivers levels,” said Tom Waters, president of the Missouri Levee and Drainage District Association. “It’s starting to look like (the Flood of 1993) more and more as these levees continue to fail.”

Statewide, Waters said, close to 70 levees along the river already have had some sort of structural failure.

“Levees are saturated and the prolonged water against them is dangerous,” he said. “The system is overwhelmed with little hope in site.”

This, as a deluge of water continues to flow into the Missouri from its tributaries and upstream reservoirs.

Late last week, the U.S. Army Corps of Engineers said that the amount of water being released from Gavins Point Dam on the Nebraska-South Dakota border will remain at 75,000 cubic feet (2,124 cubic meters) per second for at least a month, if not longer. That’s rate is roughly equivalent to the amount of water in an Olympic size swimming pool... per second.

“The 75,000 (cubic feet) level is going to be having water above the banks at a number of places for a very long time,” said John Remus, who oversees water management for the reservoirs along the river. “Those areas that have been flooded will continue to be flooded to some degree.”

The Corps maintained it will reassess the amount of water being released into the river, and if there hasn’t been significantly more rain than expected, the amount could be reduced this summer. But it is still likely to remain above average into the fall.

The government agency predicts that 50 million acre-feet of water will flow through the reservoirs along the Missouri River this year. That would be the second-highest total ever, behind only the 61 million acre-feet seen during the massive flooding in 2011.

Meantime, levee repairs have been hindered by the extent of the damage and lingering floodwaters. Keeping the river level high will continue to make it difficult to reach some levees, and more damage may be caused.

“It doesn’t really need to get that high to cause impacts in those areas that have all of these levee breaches that aren’t repaired yet,” said hydrologist Scott Watson. “The 2011 flood lasted several months at a really high level, and you had a lot of levee failures with a lot of it due to just the longevity of the high water.”

Hydrologists measure and compare wet stretches of weather by looking at the overall amount of precipitation that has fallen over a water year, an October-to-October liquid total.

With more than three months to spare in our current water year, Watson said, the region is already at historic precipitation levels, exceeding both 1993 and 2011.

“We are running this period of the water year on record for rainfall across the area,” said Watson, the National Weather Service hydrologist assigned to this region.

Because of the excess amount of precipitation this spring, the Corps held back some water in the upstream dams.

But holding back that water essentially filled up two of the reservoirs — Fort Randall in South Dakota and Oahe, which also is in South Dakota but stretches into North Dakota. Combined with spring rains and melting snow, that forced higher releases from the dams.

The spring flooding that brought a historic crest in St. Joseph was primarily caused by melted snow then heavy rain that fell downstream of the dams, Watson told News-Press NOW.

With no widespread, heavy rain in the forecast this week, the reservoir water will continue to gush into the river upstream.