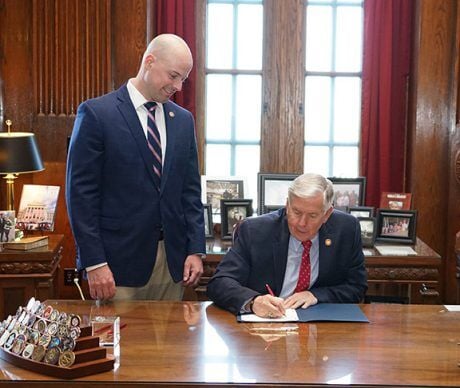 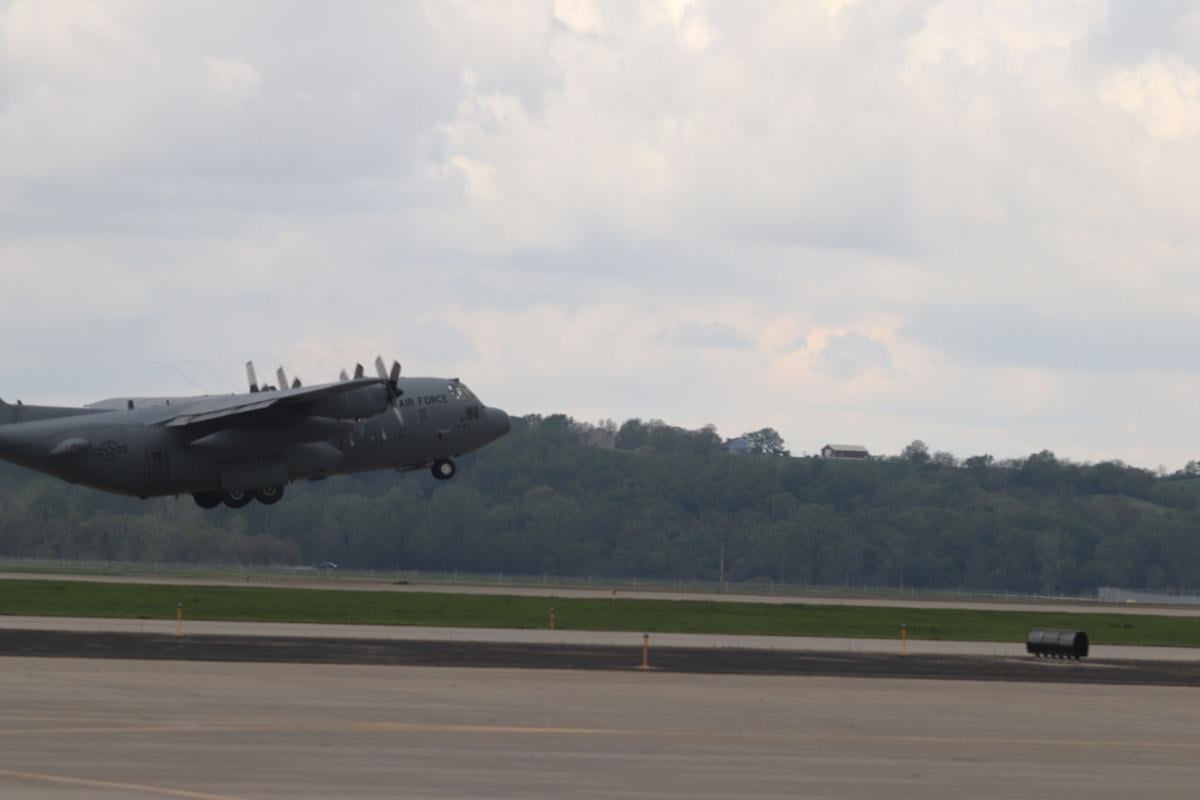 Modifications to a statewide economic incentive program pushed by Northwest Missouri legislators could prove to be a big benefit to the 139th Airlift Wing based at Rosecrans Memorial Airport.

The Missouri Works program has provided private businesses tax credits for employees, and a couple years back it included the military in those economic development incentives. Sens. Tony Luetkemeyer, R-Parkville, and Dan Hegeman, R-Cosby, took the law on the books and amended it. Rep Bill Falkner, R. St. Joseph, was a sponsor of the House version of the bill. The new changes were signed into law last week by Gov. Mike Parson.

“One of the largest employers in Northwest Missouri is the 139th Airlift Wing,” Luetkemeyer said. “We felt it was very important to have the Missouri Works program expanded to the military so that the National Guard can take advantage of it.”

The big change was the inclusion of part-time guardsmen in those incentives.

The 139th will have to report salaries to receive the tax credits, and the incentive typically lasts a few years.

Rosecrans had been considered for an aeromedical evacuation squadron. However, in February Fort Worth’s 136th Airlift Wing was awarded that squadron.

Even though that door has shut, Rosecrans could get another chance at a new military unit.

“We hope to sweeten our bid for that with this Senate Bill 2 piece of legislation,” Hegeman said.

Rosecrans is not just a military base, it is also part civilian. The growth of the military could be good for the civilian side as well, according to Rosecrans General Manager Abe Forney.

“Anything that improves workforce development out at the airport and with our community is good,” Forney said.

Wilson is this year's Y Woman of Merit