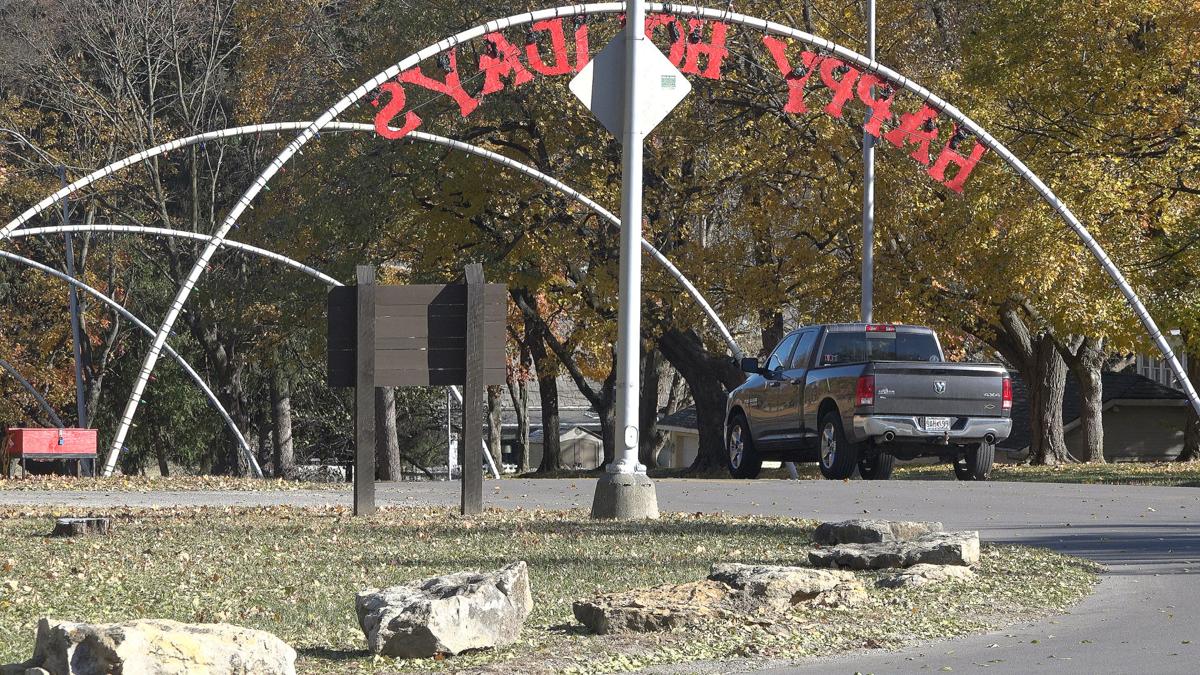 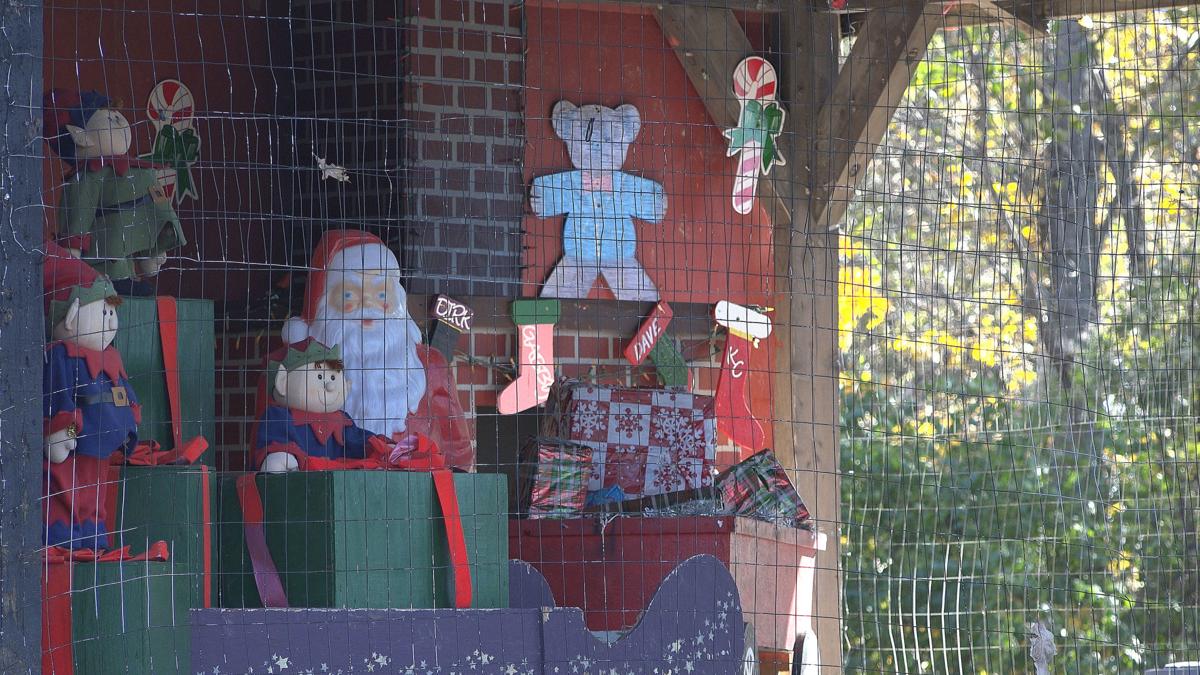 Santa’s Workshop display already has been set up at Krug Park. 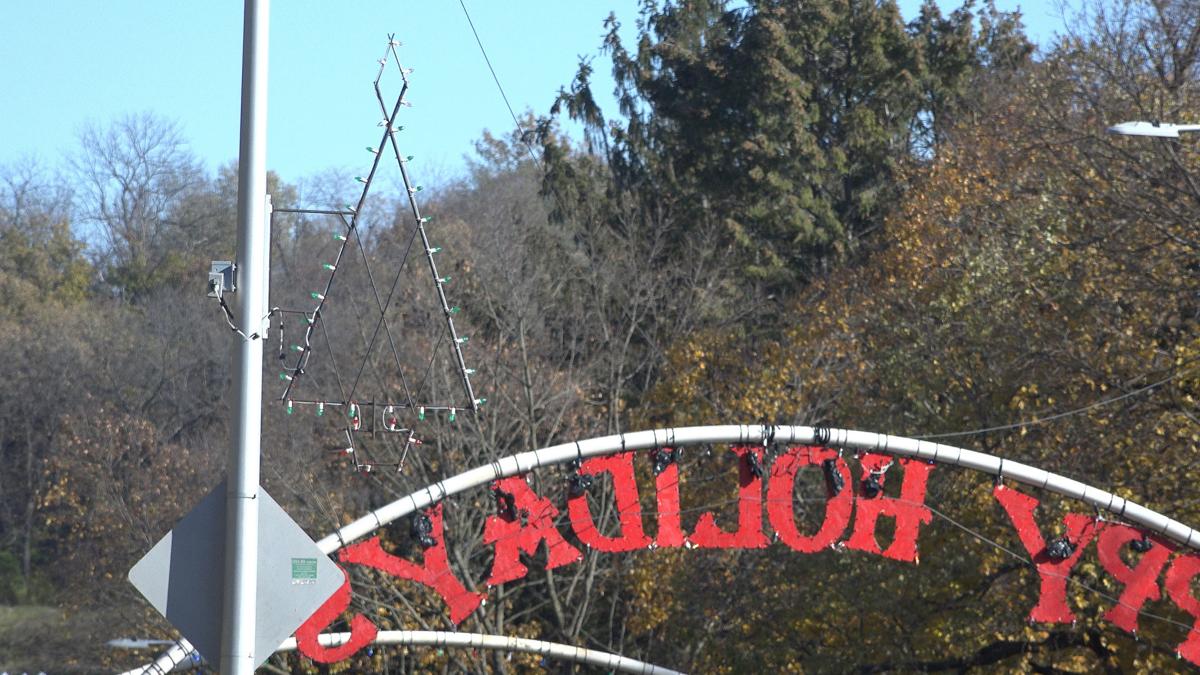 Many displays, including the lit trees, have been a staple of the Holiday Park since it started in 1981. 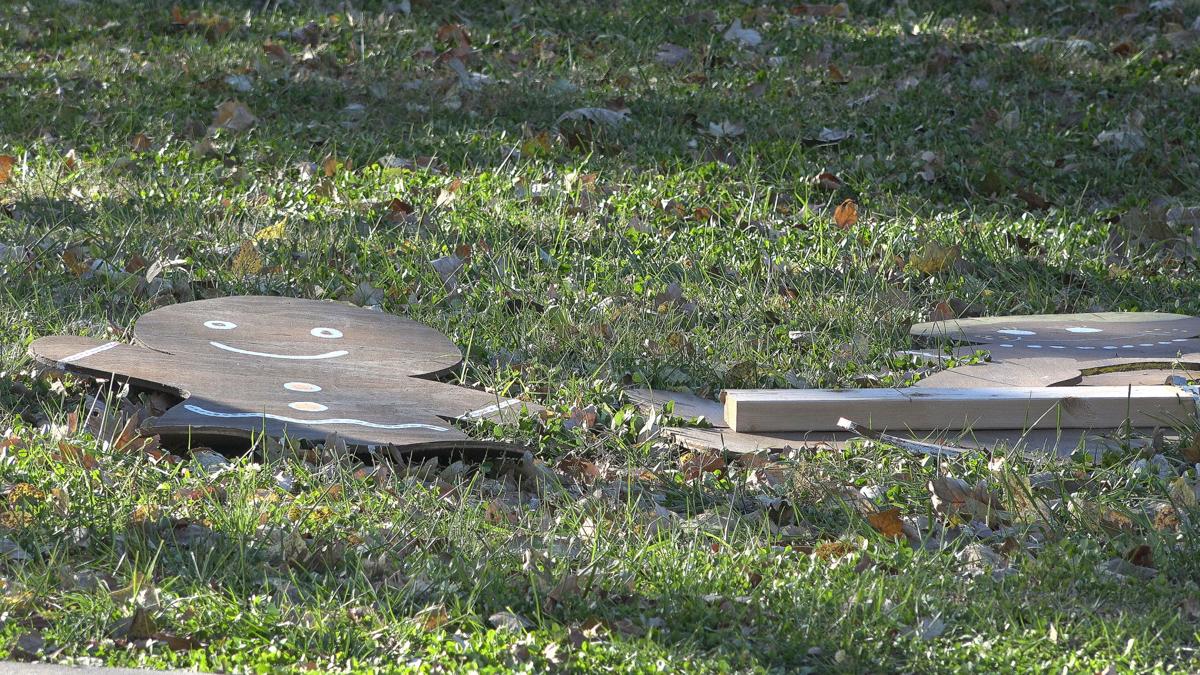 Some displays, like these gingerbread men, are waiting to be put up.

Santa’s Workshop display already has been set up at Krug Park.

Many displays, including the lit trees, have been a staple of the Holiday Park since it started in 1981.

Some displays, like these gingerbread men, are waiting to be put up.

Thanksgiving is still three weeks away, but crews of the St. Joseph Parks, Recreations & Civic Facilities Department have been preparing Krug and Hyde parks for the holidays since October.

It’s hard work, according to Assistant Parks Director Jeff Atkins, but also one of the most enjoyable jobs his staff gets to do.

“We enjoy days like this where the sun comes out, really makes it a lot more pleasant for the guys to get working, but even if it’s snowing, they have to get it done,” Atkins said on Thursday afternoon. “This is one of the favorite things they do all year.”

Come Nov. 29, Krug Park officially turns into Holiday Park and Hyde Park becomes the South Pole. Preparations take at least six weeks, not counting the time it takes to check over all displays, light bulbs and sockets before they get taken out into the field.

“We have people working right up to the day we turn them on,” Atkins said. “Luckily, in 38 years, we’ve always been ready.”

Holiday Park first opened in 1981 thanks to an initiative by the Optimists Club. Each year, volunteers collect voluntary donations from around 90,000 visitors to sustain the park.

Many of the displays have been part of the park since the very beginning and some are even older. The Santa and flying reindeer display originally adorned the Westab Building starting in the 1950s. The building later became known as the Mead Building and is now home to the Mitchel Park Plaza lofts.

“We treat (the display) with kid gloves every time we move it around because it means so much to the citizens of St. Joe,” Atkins said. “We do everything we can to protect the integrity of it.”

As Holiday Park nears its 40th anniversary next year, crews make constant improvements to the setup. In previous years, incandescent lights have been switched out for LED lights and this year, the Parks Department is adding a concrete base for the jumping fish display in order to give it a more stable footing.

“The easier it is to go up and down with them, the less damage potentially we can do to the displays,” Atkins said.

In future years, existing displays could be replaced by newer ones. The Optimists Club bought a $20,000 plasma cutter table that allows the operator to create metal replicas of existing displays.

“It’ll be a while until we’re ready to start doing that,” Atkins said.

Lighting ceremonies will kick off the holiday season on Nov. 29 at 6 p.m. at Holiday Park and 7 p.m. at the South Pole. Hot chocolate, cookies and Santa Claus will be ready for visitors at both locations.

“You can actually make both of them if you want to, and I encourage people to do it,” Atkins said. “It’s a lot of fun.”