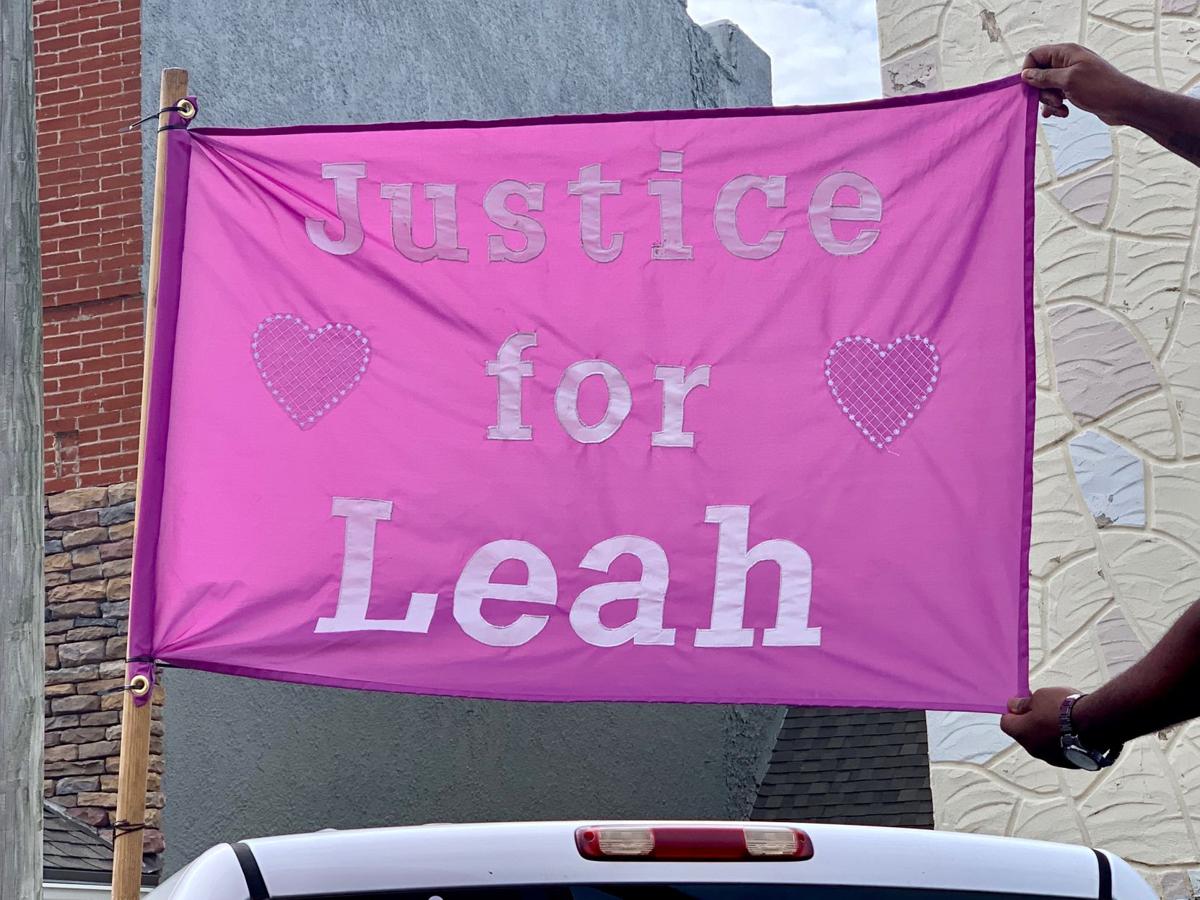 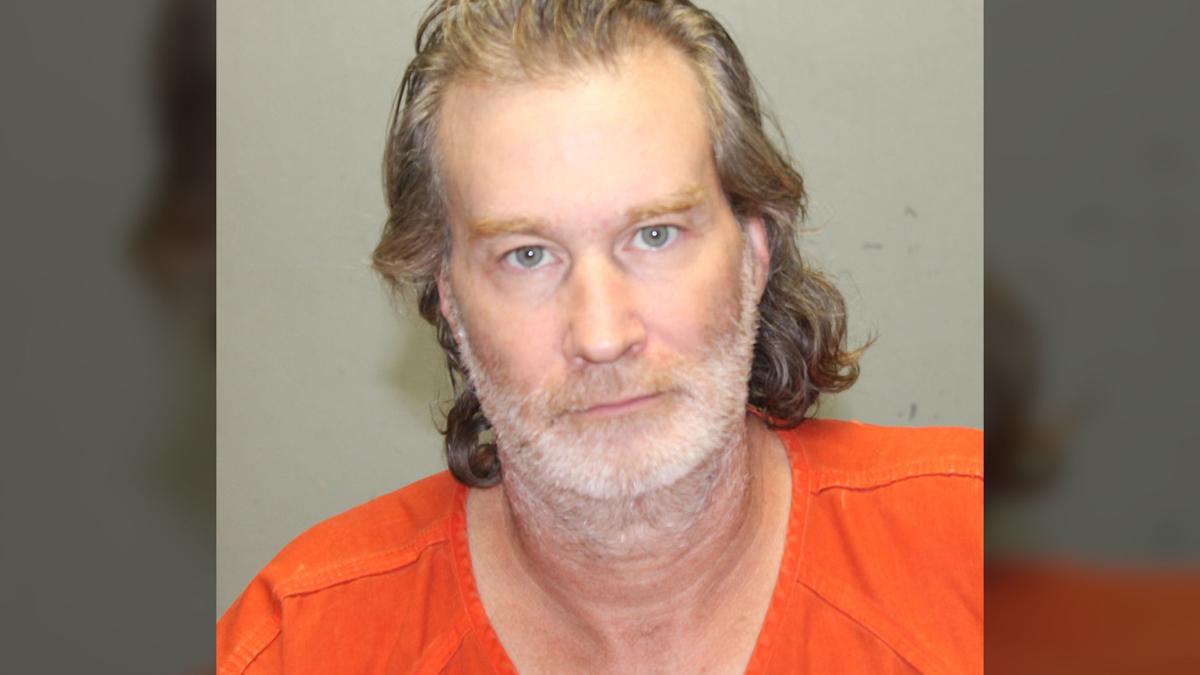 Kenneth Wykert, 49, appeared in court for the first time Monday on his charges of second-degree murder and abandonment of the corpse in the death of 23-year-old Leah Dawson.

Dawson was last seen on June 5, in Maysville, Missouri, with Wykert. Her body was discovered on a property in Maysville on June 26.

Wykert was arrested on June 12 for failing to register as a sex offender, but was charged on Aug. 2 with murder and abandonment charges.

Detective I.B. Fugate III, from the Cameron Police Department, testified about Wykert during his initial questioning.

“His (Wykert) demeanor changed and he appeared as if he was trying to cry, but couldn’t,” Fugate said.

Fugate said Wykert never admitted to killing Dawson, but they gave him a chance to.

DeKalb Chief Deputy Kasey Keesaman testified about the search of the Maysville property for Dawson’s body. Keesaman stated that they don’t know the cause of death at this time, but said the body, “looked in an unnatural position and like it had been tampered with.”

St. Joseph Police Detective Jeff Pearl was asked to help with the investigation and testified about his findings.

“It looked like it had been there for sometime due to a severe state of decomposition,” Pearl said when the body was found.

She was found an estimated 100 yards from the home that Wykert was staying at in Maysville.

Earl “York” Mcafee testified after saying he witnessed Wykert arguing with Dawson right before she went missing, and heard him say that he was going to kill her. Mcafee didn’t come forward to the police with this information until he was arrested in July for a probation violation.

The final witness was the cellmate of Wykert in Clinton County Jail. He claimed that Wykert said he killed Dawson and it was an accident because she said she was leaving him.

Dawson’s parents, Travis and Tonya Eldredge, attended the hearing with a large group of supporters wearing “Justice for Leah” shirts.

“It was heartwarming and nice to see that people are going to support this all the way until the end,” Travis Eldredge said.

Wykert’s Public Defender Joshua Smith claimed there was not enough evidence that Wykert committed the crimes, because the body was not hidden and there’s no cause of death determined yet.