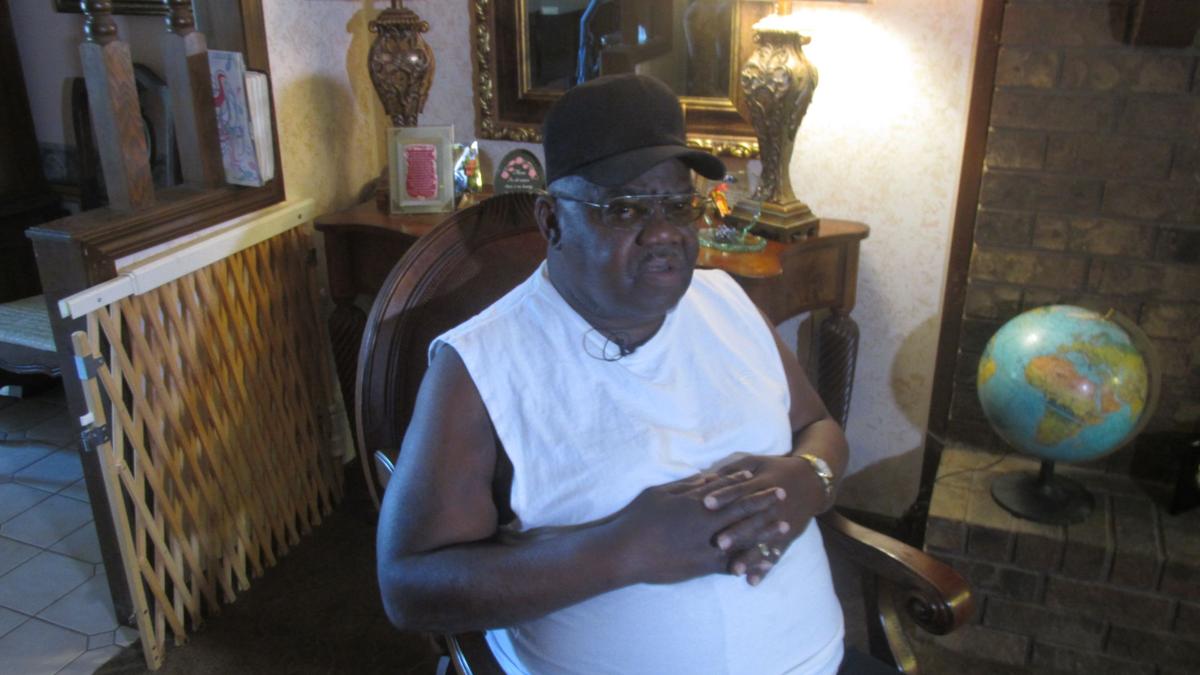 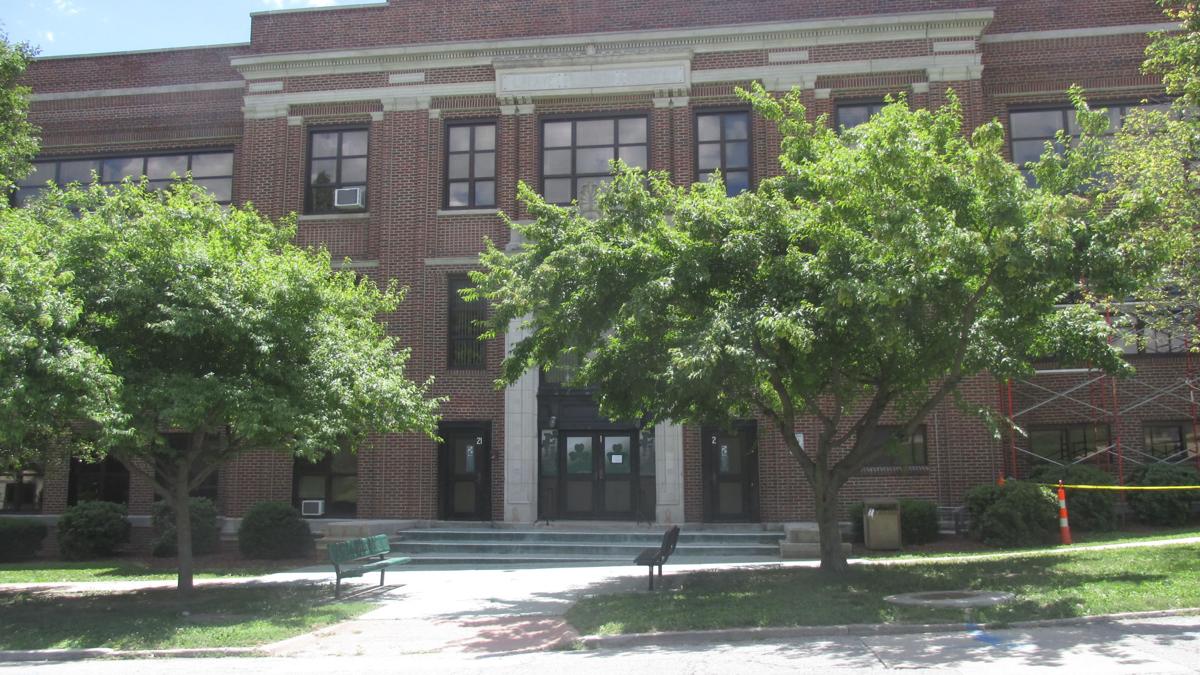 In 1954, the U.S. Supreme Court ruled in the case of Brown v. Board of Education of Topeka that race segregation in public schools was unconstitutional.

That ruling caused a lot of anger and discord in America, mostly in the Southern states that opposed the ruling. Some 10 years after the ruling, only 1% of schools in Southern states had complied with the new standard.

However, the transition in St. Joseph went quite smoothly. In fact, by many accounts because of summer class scheduling, the St. Joseph School District became the first in Missouri — and maybe the first in the country — to integrate its schools.

Roland Tillman was a young Black sophomore at Lafayette High School that year.

He, his brothers and his friends did not know what to expect that first day. The year and the day went by fairly smoothly, he remembered.

“I had no problem. I was raised up with a lot of white boys and we all played together sandlot games,” Tillman said. “They’re all like brothers to me.”

Ted Heater was a freshman at Central High School that year of integration. He, too, knew many of the incoming Black students from playing on baseball teams with them. He remembered no problems.

“We ran around at night together and played ball together,” Heater said.

Tillman said he can still see his grandmother standing at the ironing board preparing his jeans for school and giving him and his brothers a piece of advice.

“She said, ‘Whatever you boys do, don’t get too close and friendly with that white girl, it’s gonna lead to problems,’” Tillman remembered.

He only recalled one instance of trouble in that regard. After home football games the school held dances in the ROTC room. A white female student asked one of his Black classmates to dance. He agreed and wound up in the principal’s office the following Monday.

“That’s the only thing that really bothered me. I never went into that ROTC room again,” Tillman said.

The Supreme Court announced he Brown decision on Monday, May 17, 1954. That following Wednesday, the St. Joseph School Board went to work and met to discuss the ruling.

Alva Lindsey, the school board’s attorney at the time, said during the May 19 meeting, “Where there are facilities for integrated school programs, such programs should be provided for in the next term of school. I regard this as mandatory.”

Over the following summer, segregated schools ceased to exist in the city. Douglas School and Lincoln School, both Black elementary schools, closed. The school board made Bartlett, which had been the Black high school, into an elementary school and changed its name to Horace Mann School.

A St. Joseph News-Press editorial at the time offered this piece of advice: “Argue as you may, the cold fact is that segregation has no place in American life. Equal opportunities for all, regardless of race, that is the American way.”