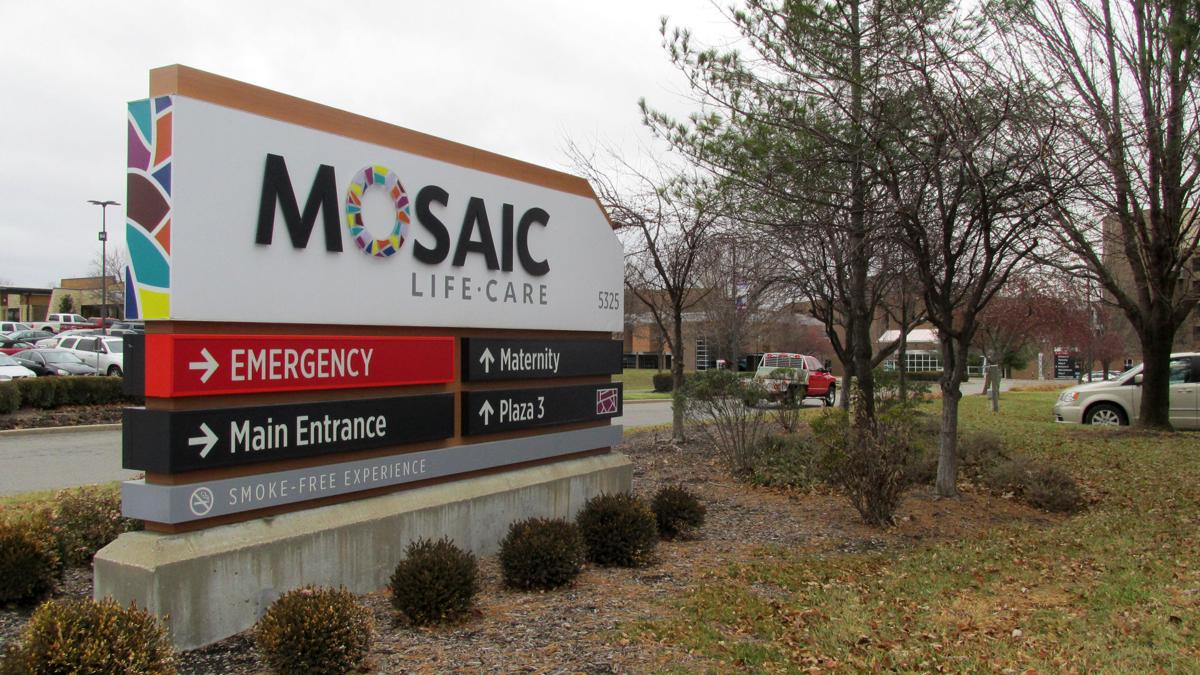 About 50 percent of the patients at Mosaic Life Care are on Medicare. Because Medicare doesn’t reimburse the full cost of care, hospitals are closely watching proposals to expand the government program to a larger share of the population. 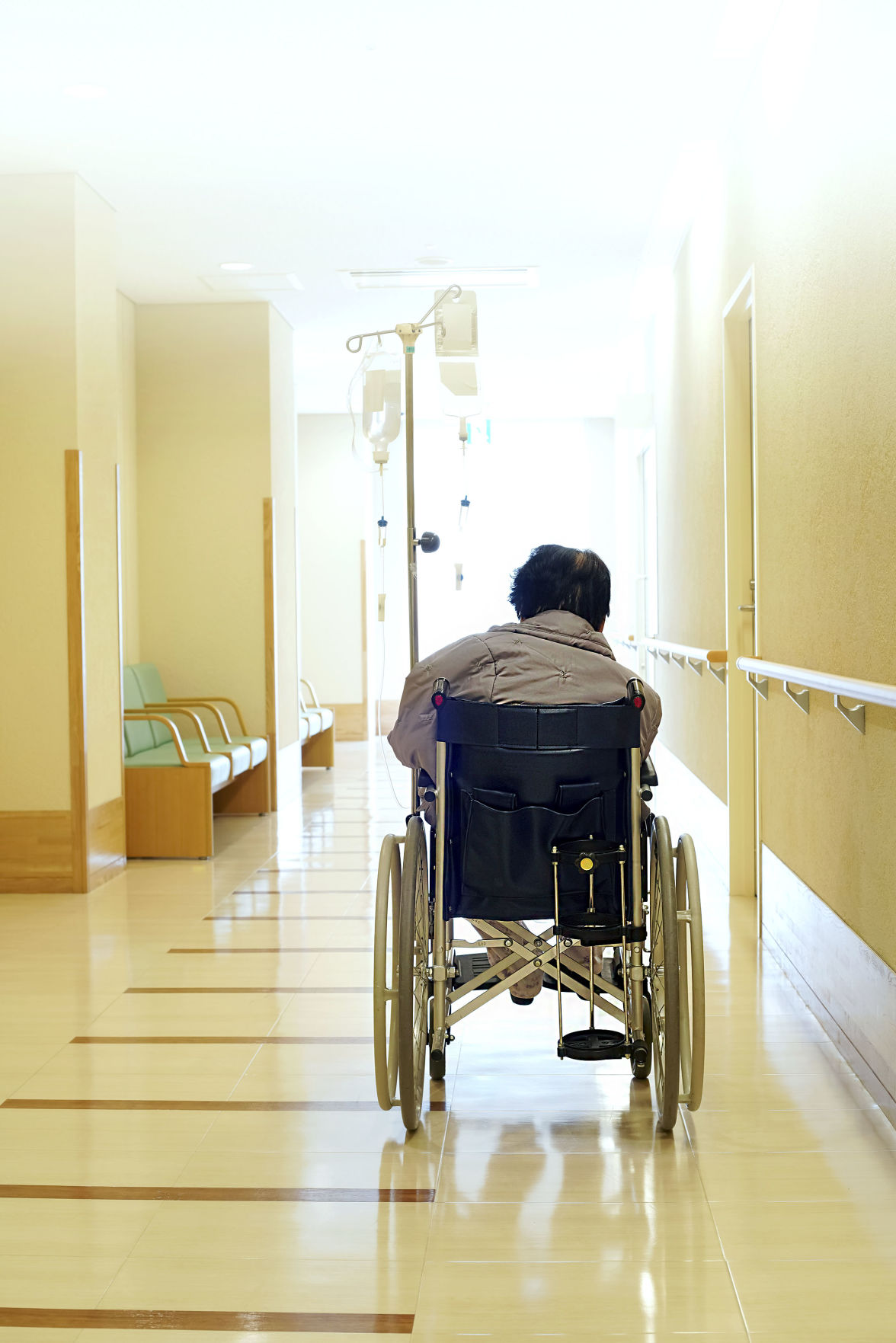 About 50 percent of the patients at Mosaic Life Care are on Medicare. Because Medicare doesn’t reimburse the full cost of care, hospitals are closely watching proposals to expand the government program to a larger share of the population.

On the campaign trail, taxes take center stage in the debate over Medicare for All. Many Americans want to know how much they might have to pay to support a $36 trillion jolt to the health-care system.

In the halls of hospitals, especially those in rural areas, a different question is starting to emerge. Hospital executives want to know if Medicare for All would look anything like Medicare for some.

“If it was 100 percent Medicare, it would be a huge impact on us,” said Dr. Mark Laney, chief executive officer of Mosaic Life Care. “We would not have an operating margin. We would be in the red, so to speak. You can imagine how it would affect salaries, recruitment, retention, the ability to buy this sophisticated technology that we use to provide cutting-edge care. It would be a game-changer.”

Medicare for All is a catch-all label for various proposals, some more specific than others, to provide single-payer health coverage. While expanding Medicare might be a political long shot, hospital officials can’t help but take note. That’s because the current version of Medicare, the government program that provides coverage for elderly and disabled Americans, is often a money-loser.

Missouri hospitals accumulated more than $686 million in unreimbursed costs treating Medicare patients in 2017, according to the Missouri Hospital Association. Medicare covers about 87 percent of the cost of care, a gap of considerable concern to rural hospitals that already operate on thin margins.

“Nearly half of rural hospitals operate in the red in Missouri,” said David Dillon, vice president of public and media relations for the Missouri Hospital Association. “Increasing the Medicare share of hospital payments would make finding a positive margin more difficult.”

Any politician who wades into health-care reform finds the issue more complicated than what can be distilled in a campaign stump speech. Hospitals generally prefer anything that expands coverage, which is why providers support efforts to make Medicaid more available to the working poor. The problem with Medicare for All is it wouldn’t just cover the uninsured, it would replace all commercial insurance.

“Everybody is going to want better health care,” said Dr. Kara Grant, an economics professor at Missouri Western State University. “The hard part is we are so deeply linked to insurance. It’s going to take a lot to revamp the system.”

Mosaic Chief Financial Officer Dwain Stilson said only about a third of the hospital’s patients are covered by commercial insurance, but the higher reimbursement for those patients makes up for any shortfall coming from the 50 percent on Medicare and also those who receive Medicaid. Commercial insurance acts as a subsidy of sorts.

“The thing that keeps the system going is the better reimbursement of true commercial patients,” Laney said. “You know our payer mix is more challenging than a lot of places. We are able to make that work because we try to manage our expenses and be really thoughtful and efficient.”

Laney said he understands the frustration about high-deductible insurance plans that seems to be driving the debate. He sees advantages in covering more people and potentially finding more efficiencies.

But providers worry that if they become price-takers, it could lead to waiting lines or even rationing if the government sets reimbursement rates that do not reflect the actual cost of care.

“I am not sure they appreciate the intended and unintended consequences of this kind of dramatic move where you take 180 million people that currently get commercial insurance and put them all in Medicare for All,” Laney said. “This would be a tsunami of change.”

The American Hospital Association estimates that more than 1,000 rural hospitals could face closure if an expanded Medicare program reimburses at existing rates. Supporters of a single-payer system dispute that number and say it would depend on final details of reimbursement as well as reduction of administrative costs.

Whatever the system, Laney said Mosaic wouldn’t waver in its commitment to quality of care.

Greg Kozol can be reached