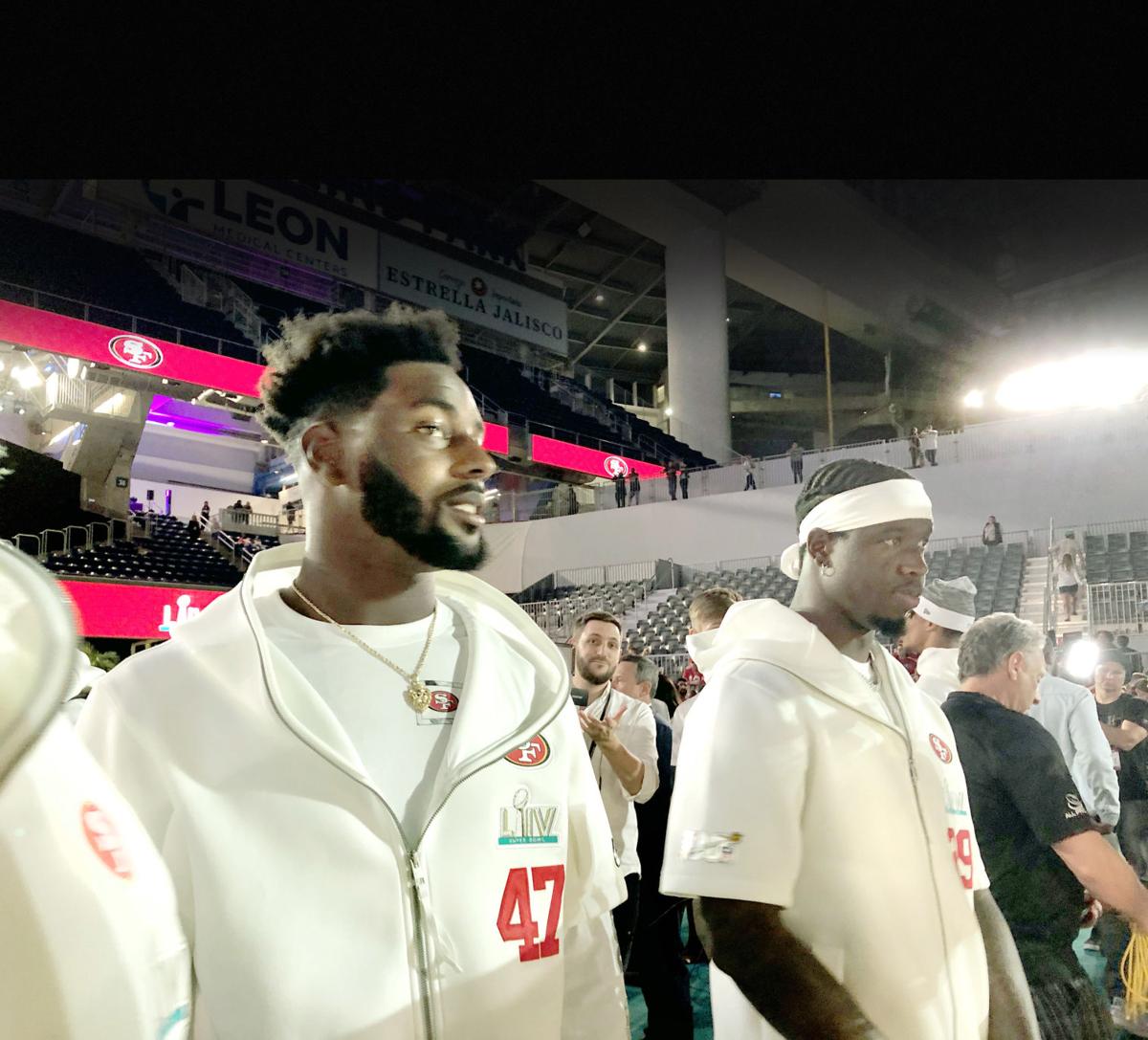 St. Joseph native and former Kansas State football player Elijah Lee is a linebacker for the San Francisco 49ers. He will be playing in Super Bowl LIV against the Kansas City Chiefs on Sunday at Hard Rock Stadium at Miami Gardens, Florida. 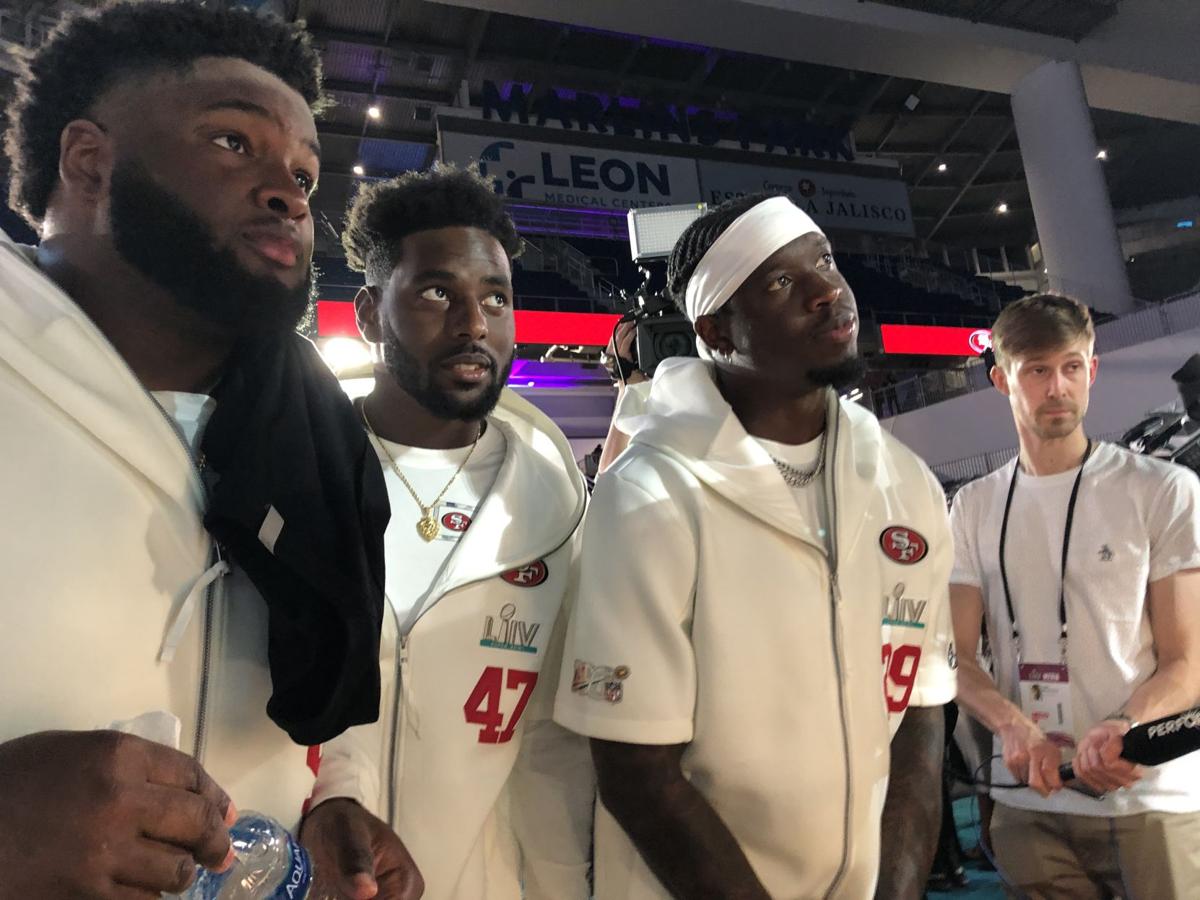 St. Joseph native and former Kansas State football player Elijah Lee is a linebacker for the San Francisco 49ers. He will be playing in Super Bowl LIV against the Kansas City Chiefs on Sunday at Hard Rock Stadium at Miami Gardens, Florida.

MIAMI — Growing up a Central Indian, Elijah Lee’s goals of playing a Super Bowl were likely lofty to outsiders.

The Blue Springs transplant and Kansas State All-Big 12 linebacker did just that, with his hometown squarely on his mind.

“That’s home. It will always be home,” Lee said. “I appreciate my time I was there.”

Lee moved from St. Joseph to Blue Springs his junior year, ending his high school career as a two-time Buck Buchanan Award winner as the K.C. metro’s top linebacker. He went on to become a seventh-round pick of the Minnesota Vikings in 2017, eventually signing with the 49ers on Sept. 13 of that year. He played in 14 games with five tackles.

“He was a hard hitter, a hard worker,” said Chiefs wide receiver Byron Pringle, who was teammates with Lee and 49ers safety D.J. Reed at K-State. “He was in great shape, and he was a leader. I expected the same when he made it to the NFL. That’s why he’s still here.”

His sophomore campaign in the NFL saw him compete in all 16 games with five starts, 63 tackles, a sack, two pass defenses and a forced fumble. That included playing against his hometown Chiefs in Arrowhead, though he grew up a fan of Brian Urlacher and Lance Briggs with the Chicago Bears.

But St. Joseph was a place of memories. It’s where he worked security for Chiefs training camp. It’s where he returned to take senior pictures — at Noyes Field.

He thinks back to the times in moments of struggle.

“The playground at Horace Mann — that’s where all my friends, all of us grew up playing outside on the pavement,” Lee said. “I think that helped me for situations for when things get tough. I think about going back there and having fun, remaining humble and being who I am.”

Lee still stays in touch with Pringle, even going to a Wildcat football game during the bye week this season. The two haven’t communicated ahead of the game as they remain locked in on trying to win Super Bowl LIV on Sunday at Hard Rock Stadium.

“I’m sure we’ll talk a lot more after the game,” Lee said. “Right now, we’re locked in and it’s all business.”

It will be a day he never forgets.

And he’s forever grateful for the city is in his blood.