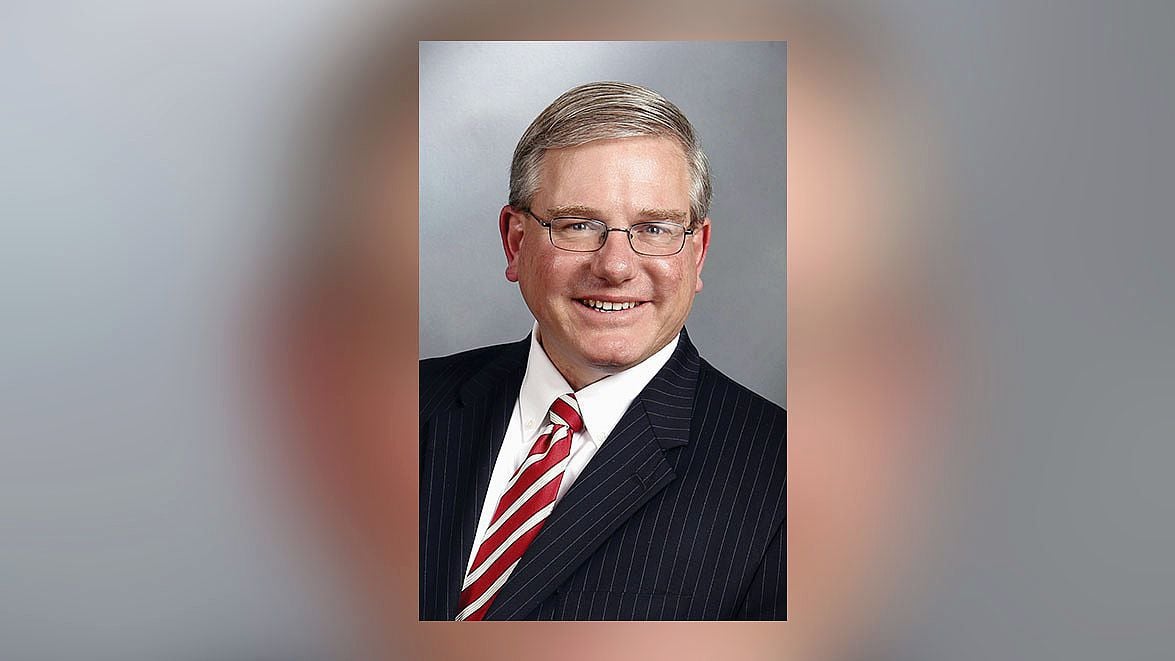 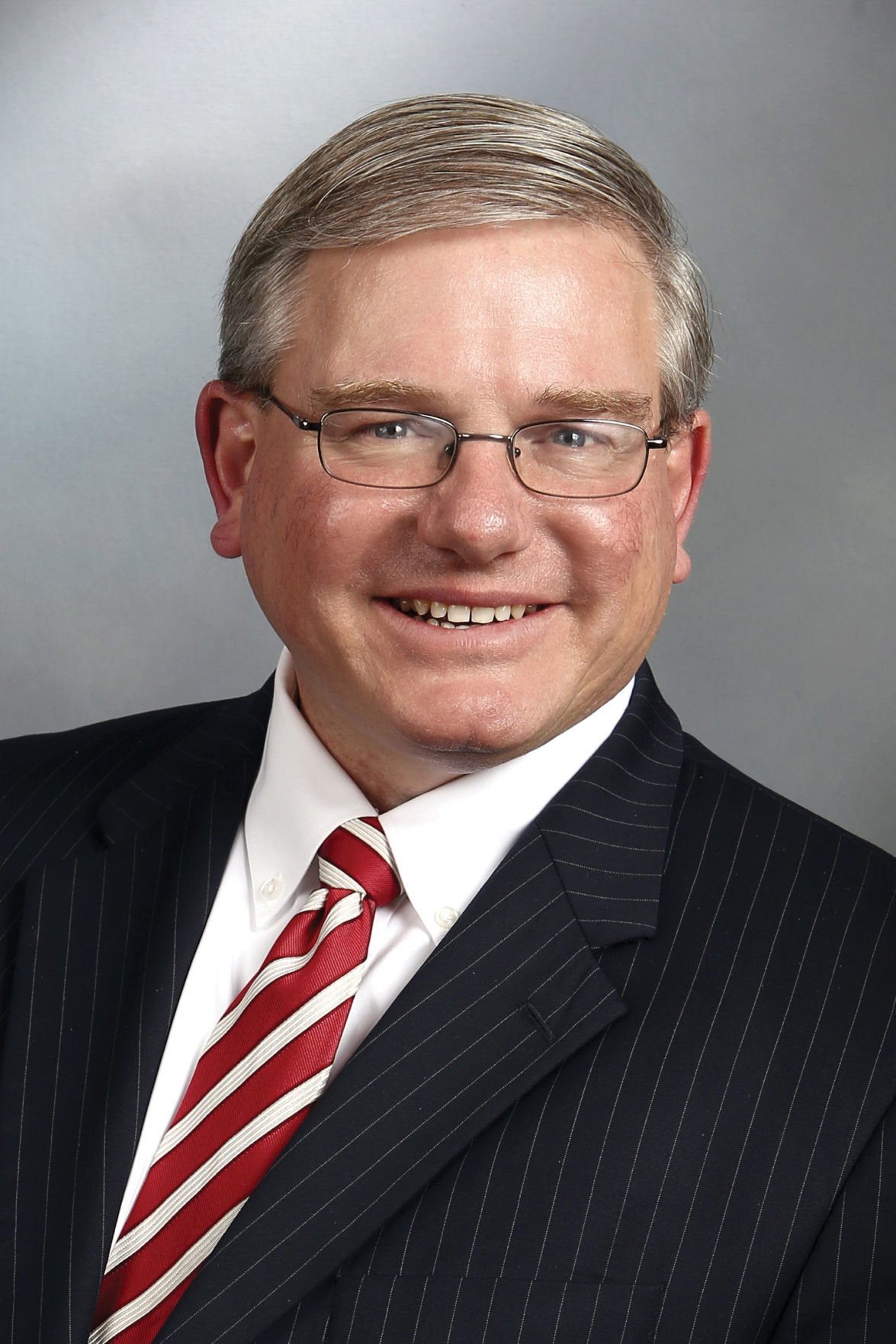 The chairman of the Missouri Senate’s Appropriations Committee is predicting a fiscal year 2021 budget that is “conservative” in nature.

“There are some head winds out there that we are going to be preparing for,” said Sen. Dan Hegeman, R-Cosby. “And trying to get ready for some difficulties we perceive into the future.”

Hegeman said the state is preparing for what he believes is an overdue economic slump.

“I think we have been in an extremely long growth period in our economy in the United States right now and typically we would have had a recession by this time in that expansion,” he said. “So now I think we are looking at some point there will be a contraction or recession.”

While acknowledging there likely would be an increase from last year’s budget, the Republican said an increase to Missouri’s minimum wage as well as pending litigation against the state are other contributing factors that have him preparing for a more conservative budgetary process.

“We’re looking to put more on the bottom line to put it in reserves for those rainy days,” Hegeman said of the estimated $30 billion budget.

Despite the projected savings, he said he would like to see an increase in infrastructure spending this session.

“Broadband expansion across rural Missouri is still very important to me,” Hegeman, a lifelong farmer whose district represents 15 counties across Northwest Missouri, said.

Hegeman said one issue that could bring in millions of dollars for the state has yet to be addressed by the General Assembly: collecting online sales tax.