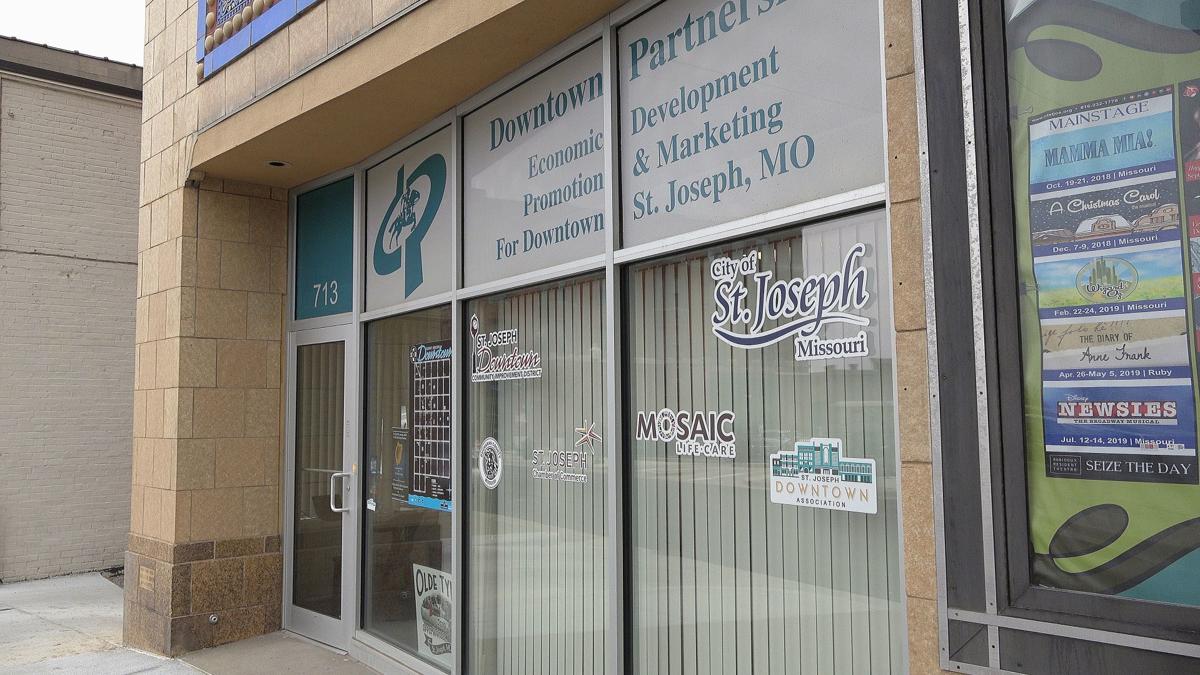 The St. Joseph Downtown Partnership will cease to exist after 21 years as the result of a vote at their recent meeting due to a lack of support funding. 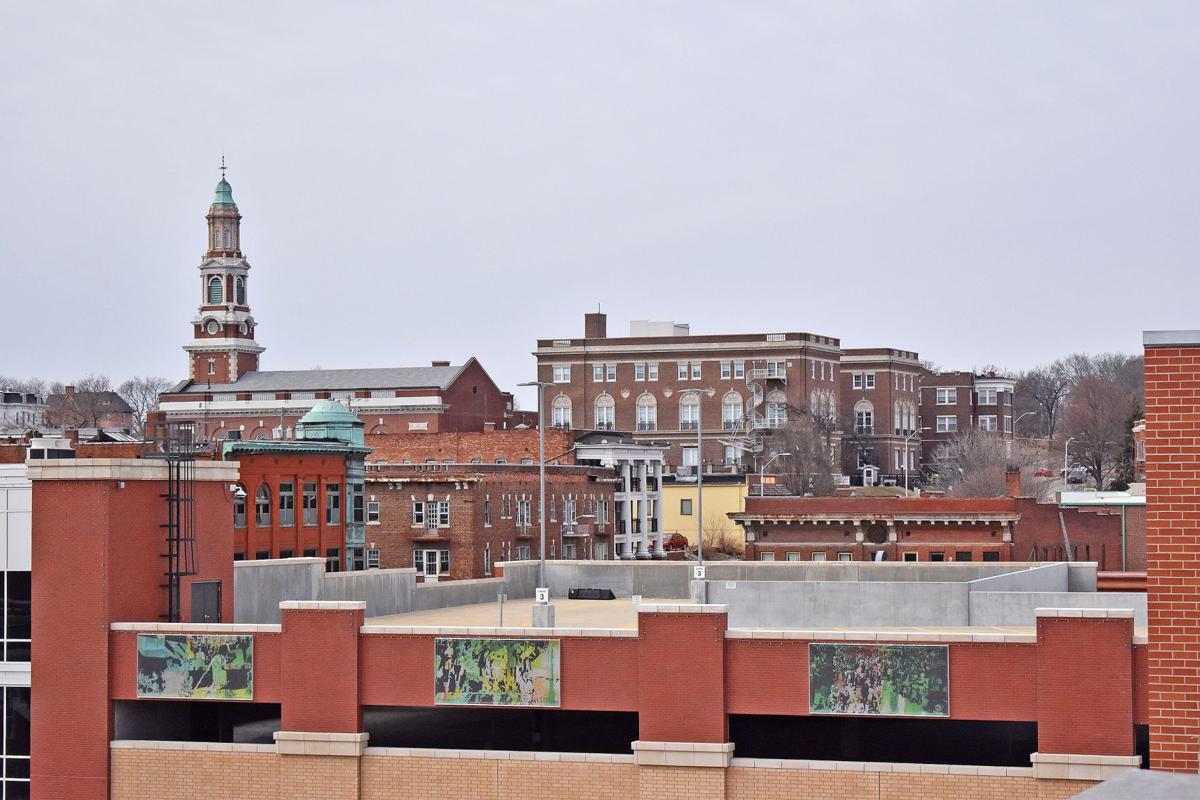 Several organizations are concerned with the betterment of Downtown. 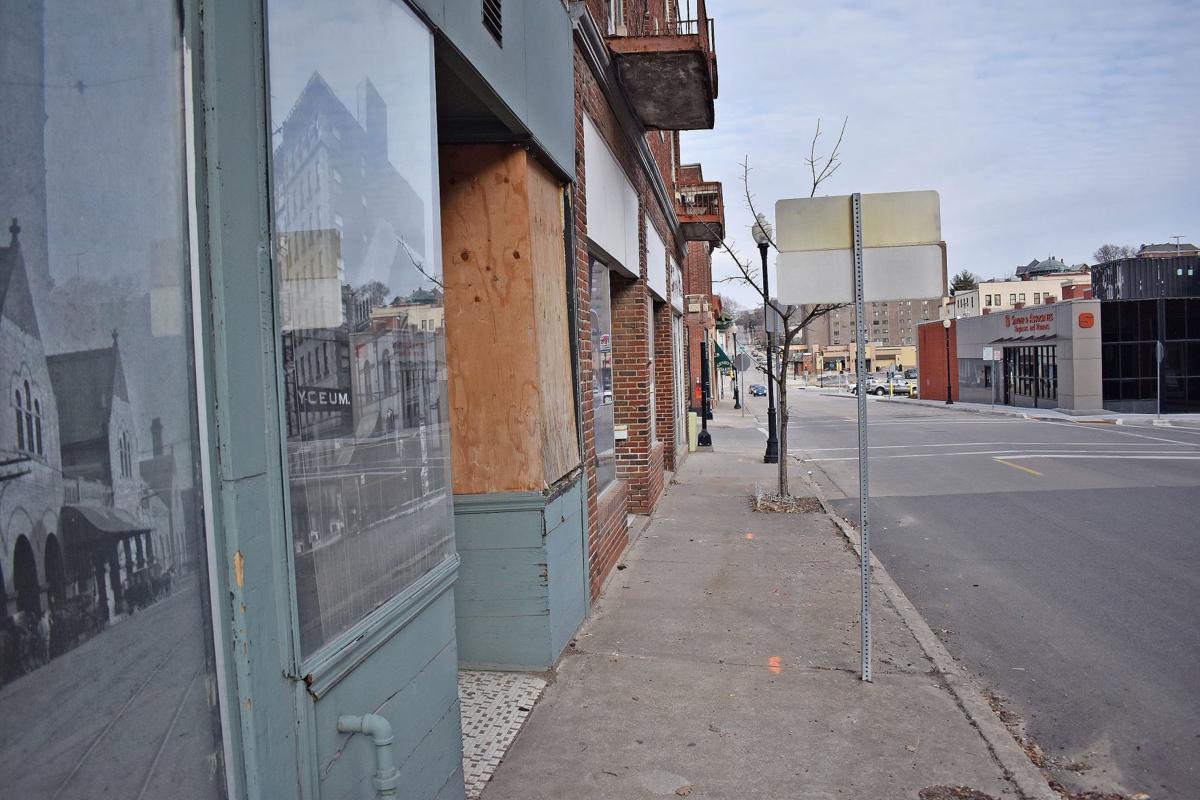 Over the years, a number of organizations have helped to revitalize Downtown. 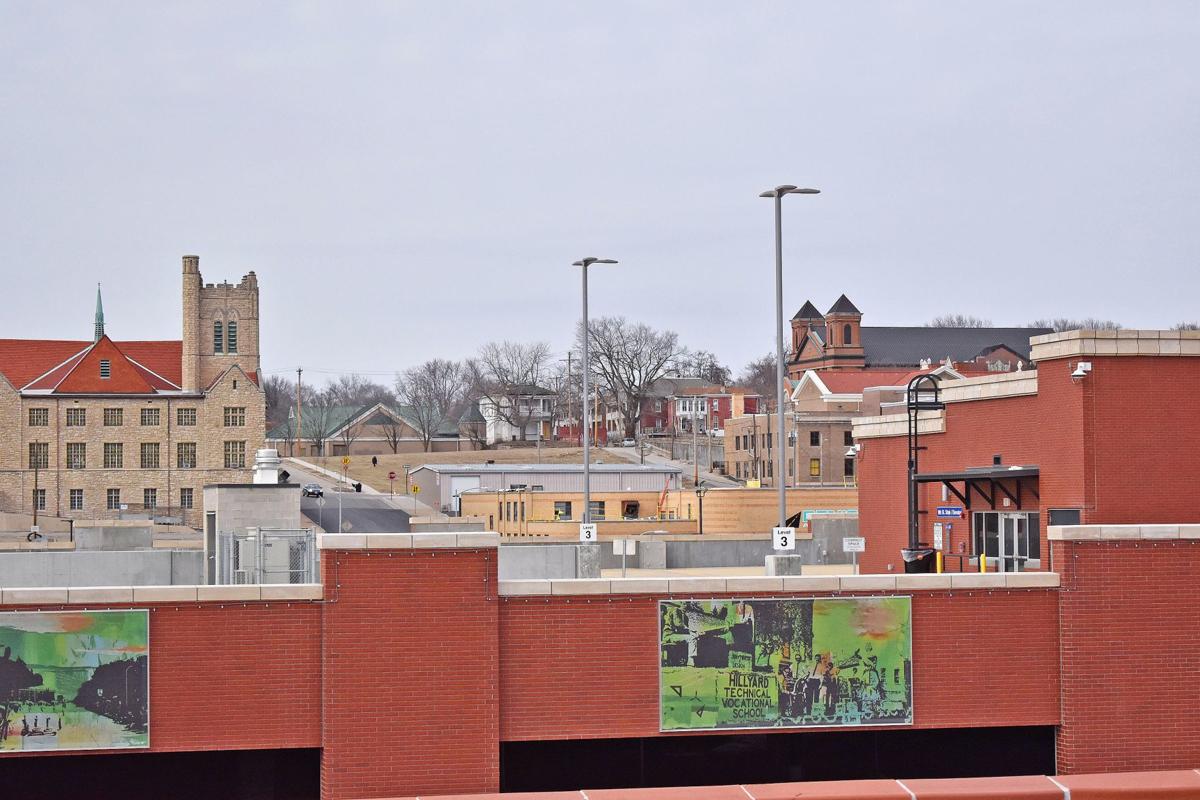 The Downtown Associated, the Downtown Community Improvement District, the Downtown Partnership and Downtown First are the four entities primarily concerned with the betterment of Downtown.

The St. Joseph Downtown Partnership will cease to exist after 21 years as the result of a vote at their recent meeting due to a lack of support funding.

Several organizations are concerned with the betterment of Downtown.

Over the years, a number of organizations have helped to revitalize Downtown.

The Downtown Associated, the Downtown Community Improvement District, the Downtown Partnership and Downtown First are the four entities primarily concerned with the betterment of Downtown.

Downtown St. Joseph has seen a significant revitalization over the last years thanks to efforts by a number of organizations and entities.

Four entities are primarily concerned with the betterment of Downtown: the Downtown Community Improvement District (CID), the Downtown Partnership, the Downtown Association and Downtown First.

The Downtown Association is the oldest organization and has existed for 23 years. The Association is a not-for-profit membership group with around 90 members consisting of merchants, restaurants, doctors, lawyers and others. Association President Lance Taylor said the group represents members’ interests to outside groups.

“We act as the voice for all of these collective different merchants if there’s items to attend with the City,” Taylor said. “As far as Council-type items, we basically are the liaison between the City and our merchants.”

Businesses pay sliding scale fees depending on how many employees they have; individuals can also join the Association. Along with fee revenue, the group raises funds by putting on events.

“That money goes back into the community in the way of infrastructure,” Taylor said. “We manage the concession facility at 625 Felix that costs us money to keep that building open, but it’s a public concession and restaurant facility.”

Events organized by the Association include the Sounds of Summer concert series and Rock the Park.

Downtown First is the other membership group in Downtown St. Joseph. The group, consisting of 34 businesses, started as a monthly Downtown experience promoting arts, culture and music in 2013, then called First Saturdays. As attendance of the event series grew, the group shifted focus to a bigger picture, made official when First Saturdays became Downtown First in August 2018.

“It became Downtown First because we felt like we had grown enough that we wanted to make people aware of things that were happening in Downtown all the time,” Downtown First president Cris Coffman said.

Downtown First puts an emphasis on increasing business Downtown and drawing people to the area. Coffman, who owns home decor and gifts store Nesting Goods at 817 Francis St., said being a member has more than paid off.

“We have been members from before we even opened,” she said. “It is by far the thing that we have joined that has brought the most people into our business. When you’re a small business owner with not very much money for advertising, that’s an invaluable resource.”

Unlike Downtown First and the Downtown Association, the Downtown Community Improvement District is a special taxing district that encompasses Downtown St. Joseph.

The CID was voted on by Downtown businesses and formed in 2011. It derives funding “by a 50 cents per 100 dollars of valuation property tax and a half cent sales tax,” according to the CID’s website. The 2017-18 annual report lists the total generated tax as $99,677 at the end of the 2018 fiscal year.

“It is our current form of generating additional revenue for Downtown improvements and things that go on Downtown,” Executive Director Becky Boerkircher said.

The CID supports a variety of events Downtown, including Imagine 11 concert series, Sounds of Summer concert series and Joestock Festival. The CID also contributed $15,000 to the 2017-18 Sculpture Walk and has a grant program for property owners making substantial improvements to their properties.

The Downtown Partnership, founded 21 years ago, acts as an umbrella organization for all other Downtown groups. The Partnership is funded by the CID, the City of St. Joseph, the St. Joseph Chamber of Commerce, Mosaic Life Care, Buchanan County and the St. Joseph Downtown Association and maintains an office at 713 Edmond St. as well as Executive Director Becky Boerkircher’s salary.

“Back 21 years ago, people were doing things, but they were not doing them in a coordinated fashion,” Boerkircher said. “So they decided to form the Partnership, and that’s one of the catalysts to get us moving forward to where we’re at today.”

Boerkircher helps orchestrate some of the events and projects for Downtown and keeps a focus on big-picture development.

“We work with developers, various sundry businesses to try and keep Downtown on track and keep it moving in a positive momentum,” Boerkircher said.

While all organizations serve specific purposes, they share a common goal of bettering Downtown St. Joseph. Boerkircher said a unification of all groups — with the exception of the CID, which has to maintain a separated board as a taxing district — could be possible in the future.

Interns who conducted research on Downtown came to the same conclusion in July 2018 and recommended a more unified approach to improve Downtown.

“If they pooled their resources we think they’d do great things,” Marnie Castle, an intern from the University of Missouri told the News-Press last July.

Since then, a group consisting of individuals from multiple organizations and marketing professionals has worked on developing a cohesive Downtown brand, according to Coffman. The group recommended the adoption of Downtown First’s branding and social media presence as the official Downtown brand at a recent meeting.

“Downtown First is an organization, but the branding of Downtown First isn’t something that that organization owns, it was come up with as something to be kind of an overall blanket idea for Downtown,” Coffman said. “Think Downtown first, first to live, to work, to play. Those are the things we try to push in our marketing all the time.”

While Lance Taylor with the Downtown Association thinks merging the group under the Downtown Partnership umbrella would work best, he would rather see a different branding adopted than Downtown First.

“The effort was created and a fair amount of money was spent to develop the Uncommon Character brand for not only St. Joseph but it works well for Downtown, all you need to do is put a tagline, ‘Uncommon Character for Downtown’ for example,” Taylor said. “That’s my personal opinion, but it makes good sense to use a brand that we’ve just developed that ties all groups’ efforts together under one common brand, and that is Uncommon Character.”

Boerkircher also thinks there could be benefits to working closely with Uncommon Character.

While the different groups maintain different focuses, they all share a common goal: making Downtown better.

“Everybody’s on the same page, we want to see Downtown develop even further than what it is right now,” Taylor said. “We’re all working hard, we’re working together. With all the groups working together, we’re accomplishing what needs to be accomplished.”

Male victims may be unaware of abuse recovery resources