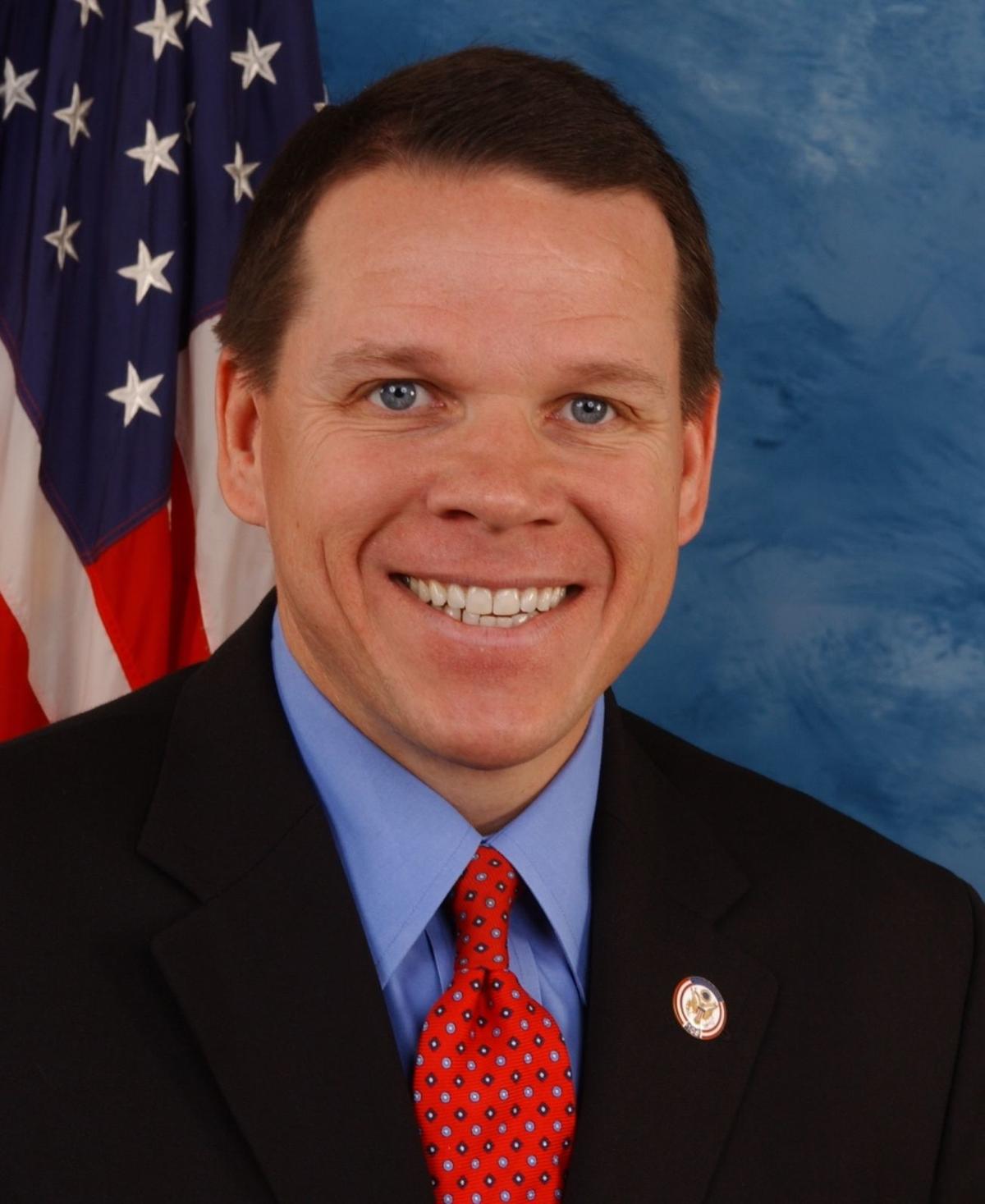 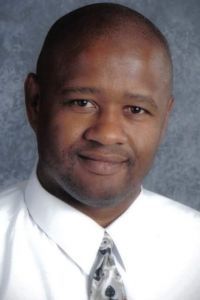 Incumbent Sam Graves easily won a clear majority of votes across the 6th Congressional District on Tuesday, forging ahead to re-election for a 10th term in the seat.

From a victory celebration in Kansas City, Graves told News-Press Now he regarded this election as proof of the strength of his rural constituency. The district encompasses 36 counties in North Missouri.

“A rural district deserves rural representation,” said Graves of what he believed resonated most with the voters in this particular campaign. “I’m committed to making sure that our North Missouri values are heard.”

According to unofficial partial totals released just before 11 p.m. by the Missouri Secretary of State’s office, Graves — a Republican — had received 167,092 votes (66 percent) from 424 of 501 precincts. Democratic challenger Henry Martin had 80,471 votes (32 percent), while Libertarian Dan Hogan received 6,488 votes (2 percent) from those reporting precincts.

Now secure in a return to Washington, Graves is already setting his sights on one certain goal to accomplish on behalf of the district.

“The biggest thing is infrastructure,” he said, signaling a continued allegiance to one prime point of the Trump administration’s agenda. “I’m going to take a close look at the district” and its needs for such improvements, he added.

Graves also said he looks forward to working with the president to further economic growth and jobs through lower taxes and fewer regulations.

Early in the evening, as vote counting proceeded in Northwest Missouri, Graves handily took Buchanan and Andrew counties. When lumped together, he totaled 23.998 votes in both counties (67 percent). Martin received a combined 12,174 votes from the counties for 29 percent, while Hogan amassed 1,354 votes for 4 percent.