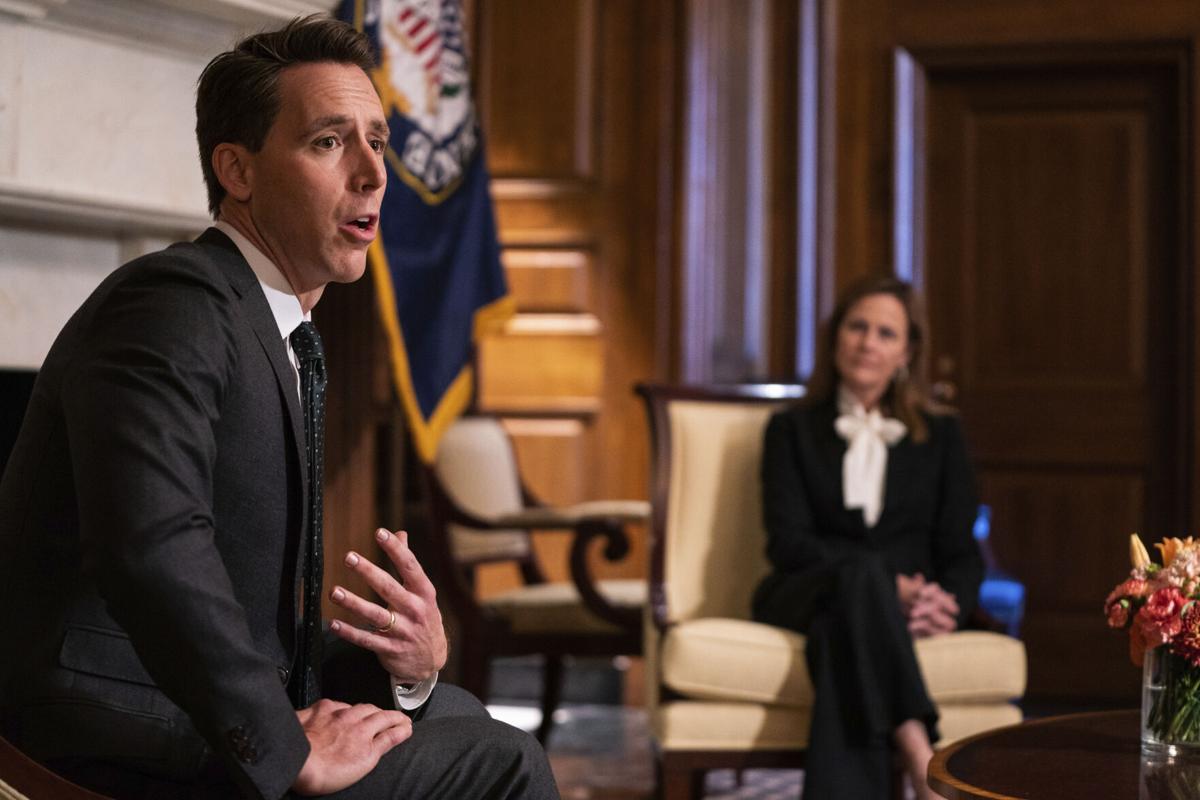 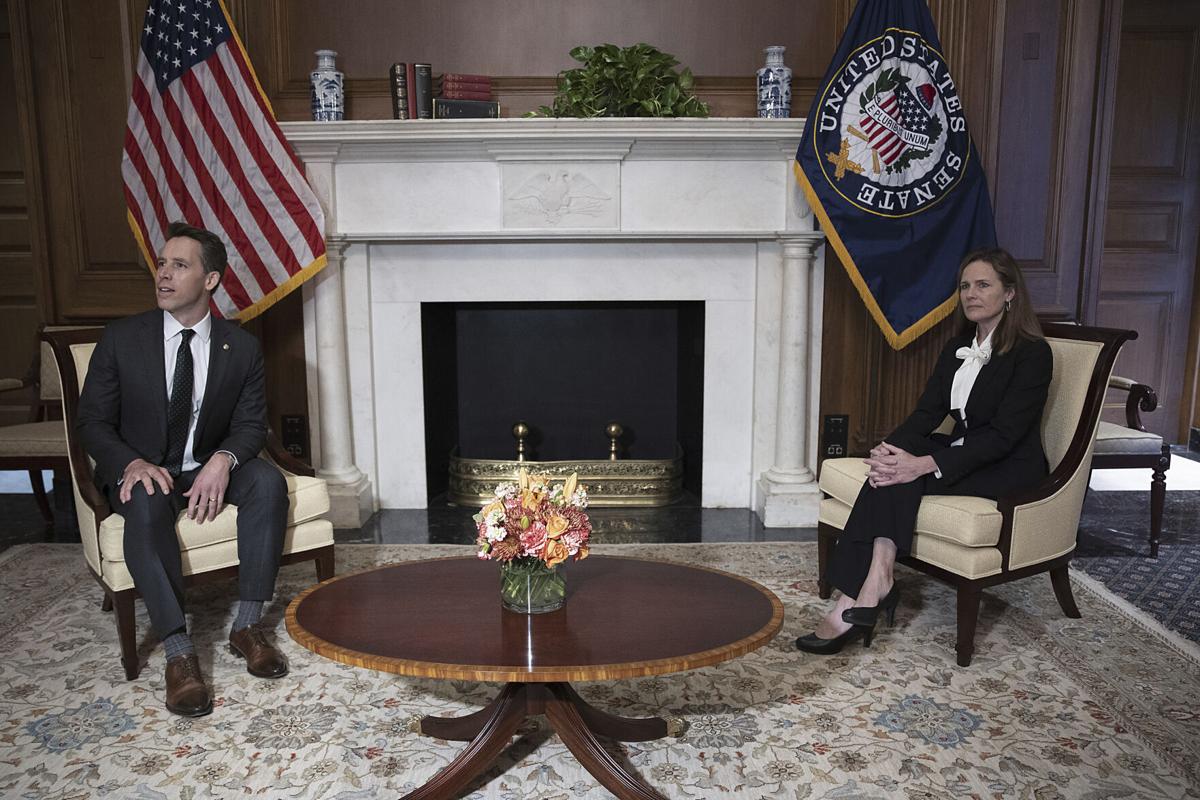 Hawley has long said the president’s nominee must have publicly agreed that Roe v. Wade, a landmark Supreme Court case that protects abortion, was wrongly decided.

“I’ve said that her record clearly meets my threshold,” Hawley told News-Press NOW. “I want to see a Supreme Court nominee who understands that Roe was an act of judicial imperialism.”

British newspaper The Guardian reported on Thursday that Barrett signed her name to a newspaper advertisement in 2006 that said life begins at fertilization and that discarding unused embryos during the in vitro fertilization process should be criminalized.

Barrett was working as a professor at Notre Dame when she apparently signed the ad. Her application, submitted under oath to the Senate Judiciary Committee, does not appear to reference the ad.

“I can’t ask her to pledge a vote,” Hawley said before his meeting with Barrett on Thursday. “I hope no senator on the other side asks Barrett to pledge a vote on a case. I think the judge’s record as to her understanding of judicial role and how Roe fits into that is pretty clear.”

Barrett’s confirmation process has been controversial, in part because it comes so close to November’s general election. Senate Democrats and presidential candidate Joe Biden have called for Barrett’s nomination to be stalled until after January’s inauguration, when a new president might be seated.

“We’ve got 30 plus days between now and the election,” he said. “And I firmly believe that this vote should happen before the election.”

Hawley said a robust confirmation process can take place before the election.

“We can hold our full slate of public hearings and we are going to have the full 30 hours of debate (on the Senate floor) under the rules,” he said.

Democrats have seized on what they call hypocritical behavior by Republican Senate Leader Mitch McConnell when it comes to the nomination process. In 2016, McConnell refused to hold a vote on then President Barack Obama’s nominee for the Supreme Court because it was an election year.

McConnell has said the situations are not analogous, because in 2016 the Senate and executive branch was split between parties and it’s unified under Republican control this year.

Kansas Republican Senator Jerry Moran also met with Barrett, but he didn’t affirmatively state which way he’d vote on her confirmation. According to a news release, Moran and Barrett discussed Barret’s judicial philosophy, work-life balance and other topics.

“She is without a doubt a well-qualified, thoughtful nominee who is committed to upholding the law and applying it fairly,” Moran said. “I look forward to Judge Barrett further demonstrating her judicial views as the confirmation process continues.”