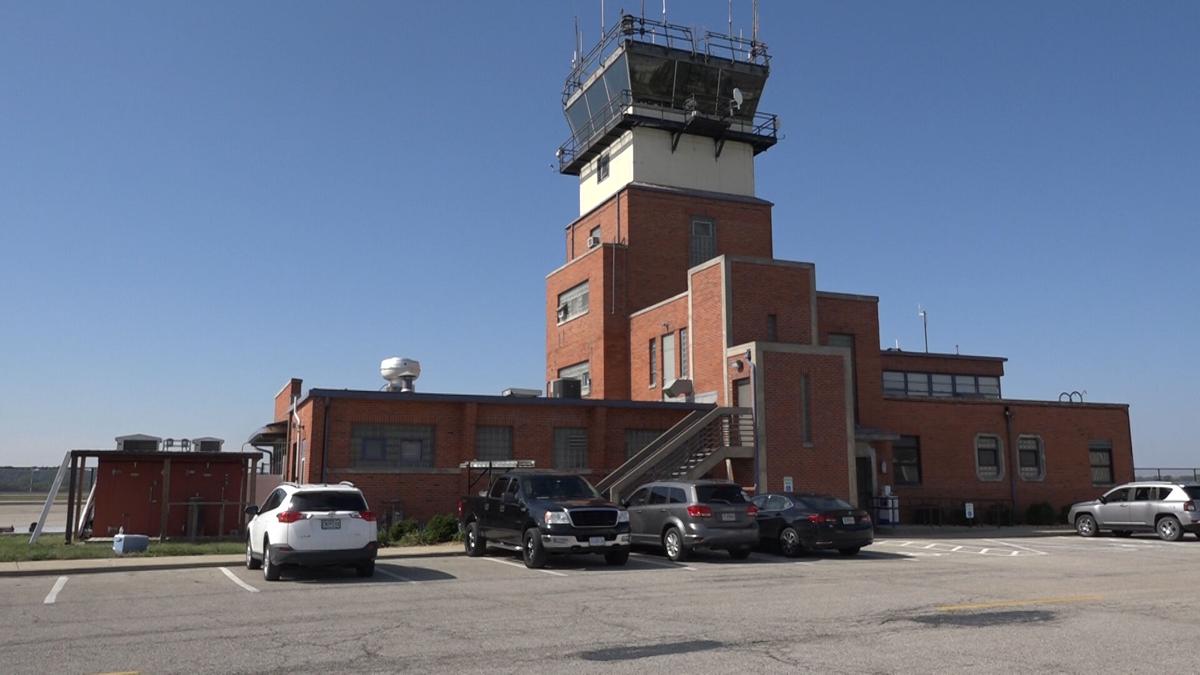 The terminal and air traffic control tower at Rosecrans Memorial Airport would be rebuilt as part of this $15 million project. 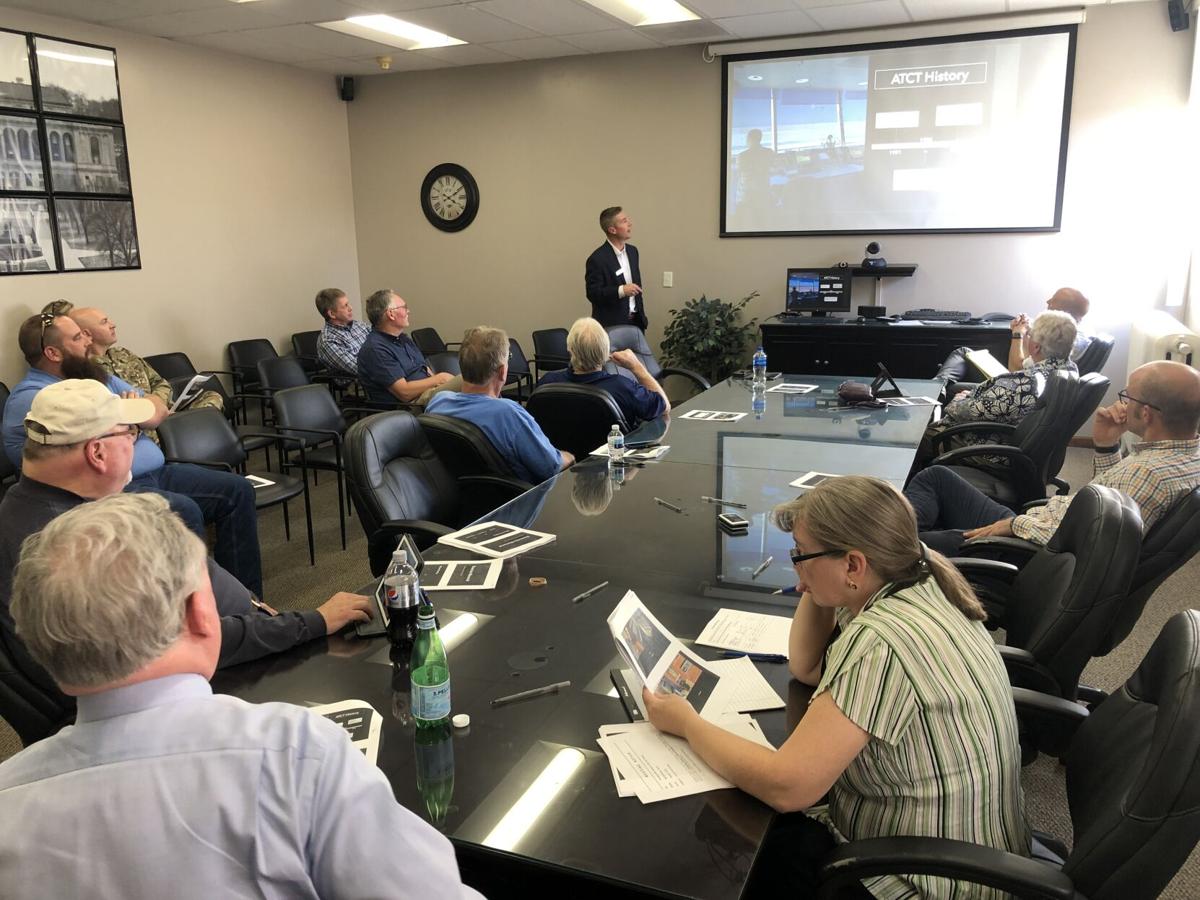 Abe Forney, the manager of Rosecrans, presents the proposed $15 million project to the city council during a work session Wednesday.

The terminal and air traffic control tower at Rosecrans Memorial Airport would be rebuilt as part of this $15 million project.

Abe Forney, the manager of Rosecrans, presents the proposed $15 million project to the city council during a work session Wednesday.

The city of St. Joseph wants to pursue a $15 million rebuild of Rosecrans Memorial Airport despite not having all the funds.

State Sen. Dan Hegeman, R-Cosby, has already helped allocate $2.5 million from the state’s budget for the project, which will rebuild the airport’s air traffic control tower, terminal and a snow removal building.

The current terminal and air traffic control tower were built in 1951 and have a number of problems. The building isn’t ADA compliant and has leaks and cracks throughout, which affects the old HVAC systems.

“It’s not the safest environment for the guys up in the tower,” said Abe Forney, the manager at Rosecrans. “I mean, we do what we can to maintain the utmost professionalism, but without funding from the FAA, which we just recently lost, it’s not the type of business that we want to operate with the city and the Rosecrans Memorial Airport.”

With the 139th Airlift Wing of the Missouri Air National Guard’s move to the north end of the airport, the air traffic control tower will no longer meet the Federal Aviation Administration’s line of sight. This proposed project would increase the height of the tower to meet those requirements. The Guard’s relocation also forces the airport to find a new location for its snow removal equipment building.

“Our airport is such a tremendous asset for our city,” City Councilman Marty Novak said. “Anything we could do to really enhance that, needs to be done ... in order to move forward and grow the airport, we do need this project.”

But the city needs money.

“It is a concern,” Novak said. “It’s money that we don’t have. But we know that there’s other funding sources that we can look towards in order to get that. And of course, we won’t spend it if we don’t have it. That’s the big thing.”

Forney asked the city council to use the $2.5 million for planning and design, while working with the federal government for future funds.

Forney said he spoke with Rep. Sam Graves, R-Mo., and Sen. Roy Blunt, R-Mo., who said if there is a complete project design and the site is “shovel ready,” then the federal government will likely provide funds for the project.

“This $2.5 (million) is a good start,” Forney said. “It’s going to give us design, it’s going to get us some utilities moved, it’s going to make it shovel ready, so when the federal government does come up with the money for this rebuild project, we will be ready to go.”

The city council agreed to move forward with the proposed plan of using the $2.5 million for planning, with a design expected to be completed in June. This will become official in the coming weeks, when the council votes on a corresponding ordinance.

“Building a new tower (and) terminal building will give customers and the Guard the professional look that we require here at Rosecrans,” Forney said.