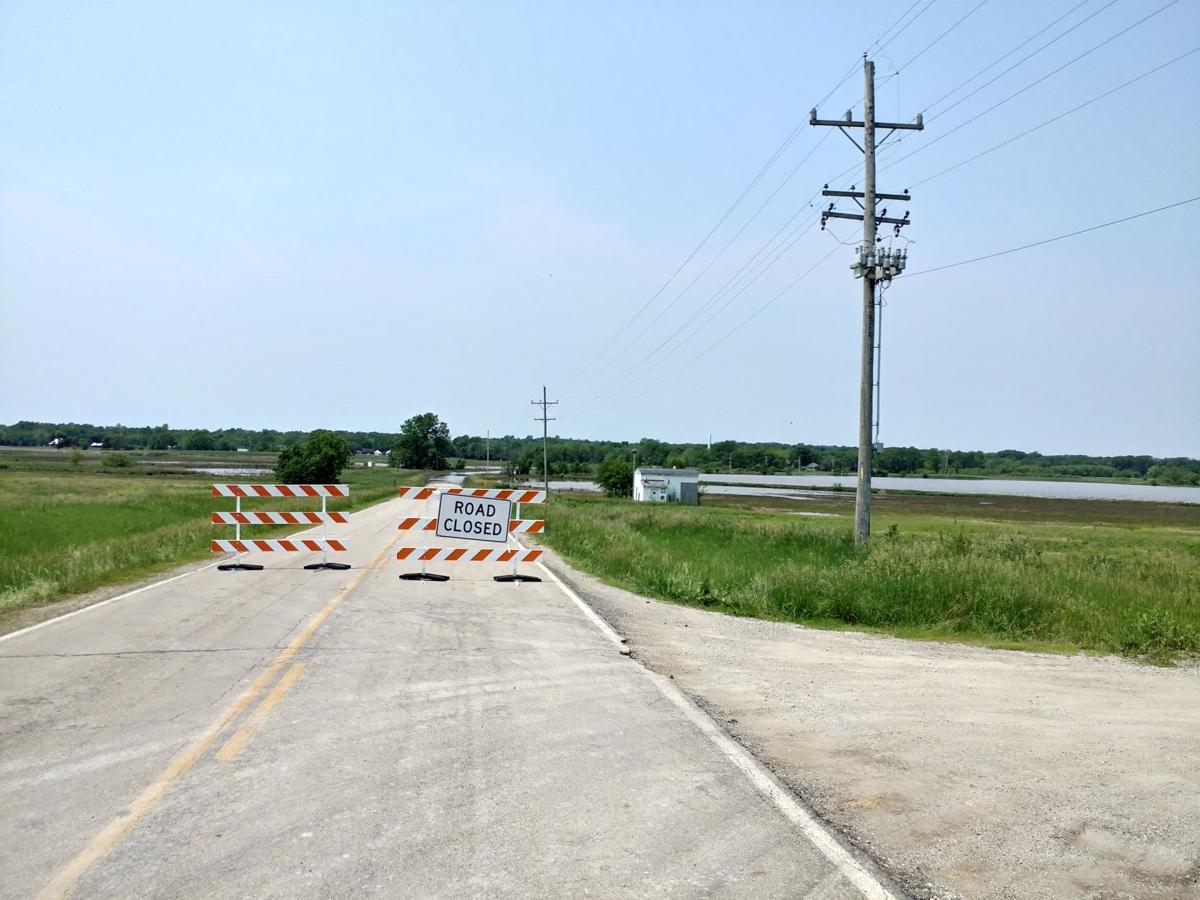 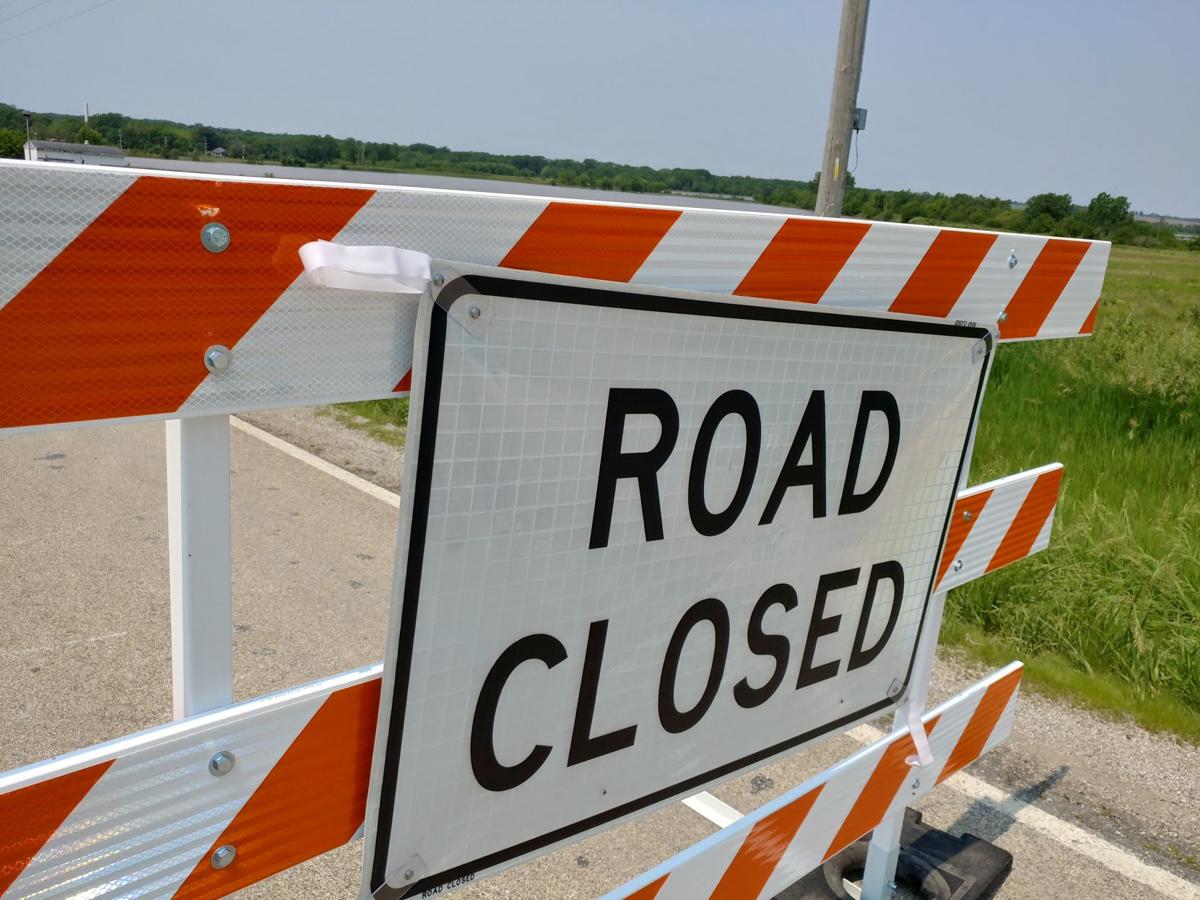 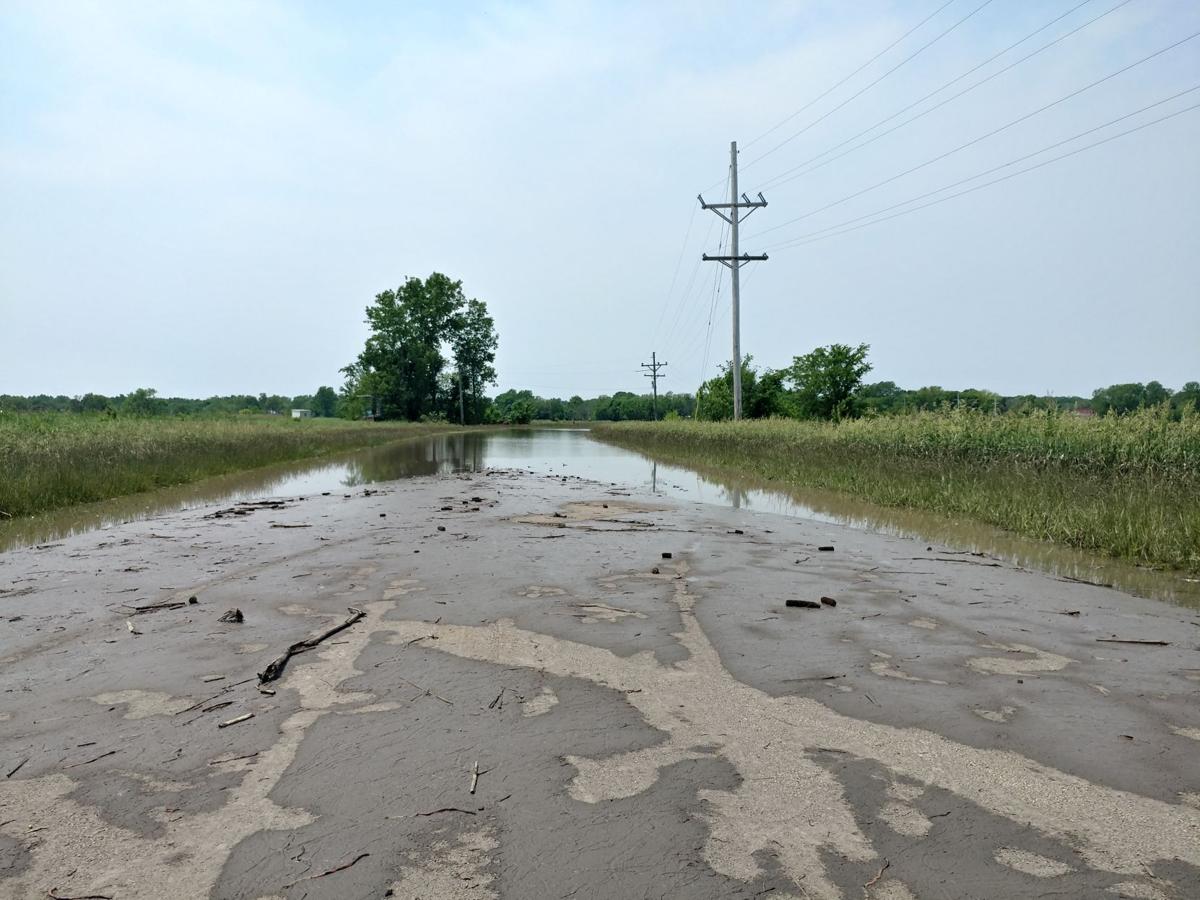 Just a couple of months ago, it was the Missouri River that wreaked havoc on the St. Joseph area, causing damage and numerous other headaches.

But what might be worse, is all the other areas that the waters have invaded. The ones nobody was expecting.

In Rosendale, Missouri, sheriff’s deputies with the Andrew County Sheriff’s office rescued some 30 people throughout the week as all roads in and out of the city were blocked by water.

One of those rescued was Robert Nixon, whose house on Elm Street became his only refuge after the water reached record levels.

“Every time the river rises we have a field catty-corner to us that fills up,” he said. “But never reaches our yard.”

Nixon, and some of his family, said they were surprised when the deputies and the highway patrol showed up to effect the rescue. He said one member of his family received an update, but that they never heard a call to evacuate.

“They (the police) got there and they thought we would be ready,” Nixon said.

Andrew County Sheriff Bryan Atkins said his deputies did encounter some people who weren’t ready, which impeded the process.

“The city doesn’t have those capabilities,” he said in terms of the city issuing some sort of citywide notification.

“There were flash flood warnings on TV and on social media for three or four days before that,” he added.

Rosendale Treasurer Jeanette Dunbar disputed the notion that some people weren’t notified. She said someone at the house was notified.

The 102 River crested at a record 24.37 feet according to the National Weather Service. It was that record crest that triggered the flooding.

The town of Chillicothe ended up in a similar situation. According to the NWS, the Grand River crested at just over 38 feet, which if adjusted would be the third highest crest on record for the area.

“The Missouri Department of Transportation has to make sure everything is safe,” he said.

Unexpected flooding is what led to emergency crews having to rescue three individuals who became trapped in and around St. Joseph. Sheriff Bill Puett said in a statement that another water rescue may have been committed by a group of civilians Thursday near Agency, Missouri.

“While Deputies were on the way the Communications Center advised that area residents were able to get the female and her car out of the water,” Puett said.

Interstate 29 north of St. Joseph remains closed for the same reason it was in March, the Missouri River escaping its banks. MoDOT posts an interactive map of all the road closures its responsible for on its website.