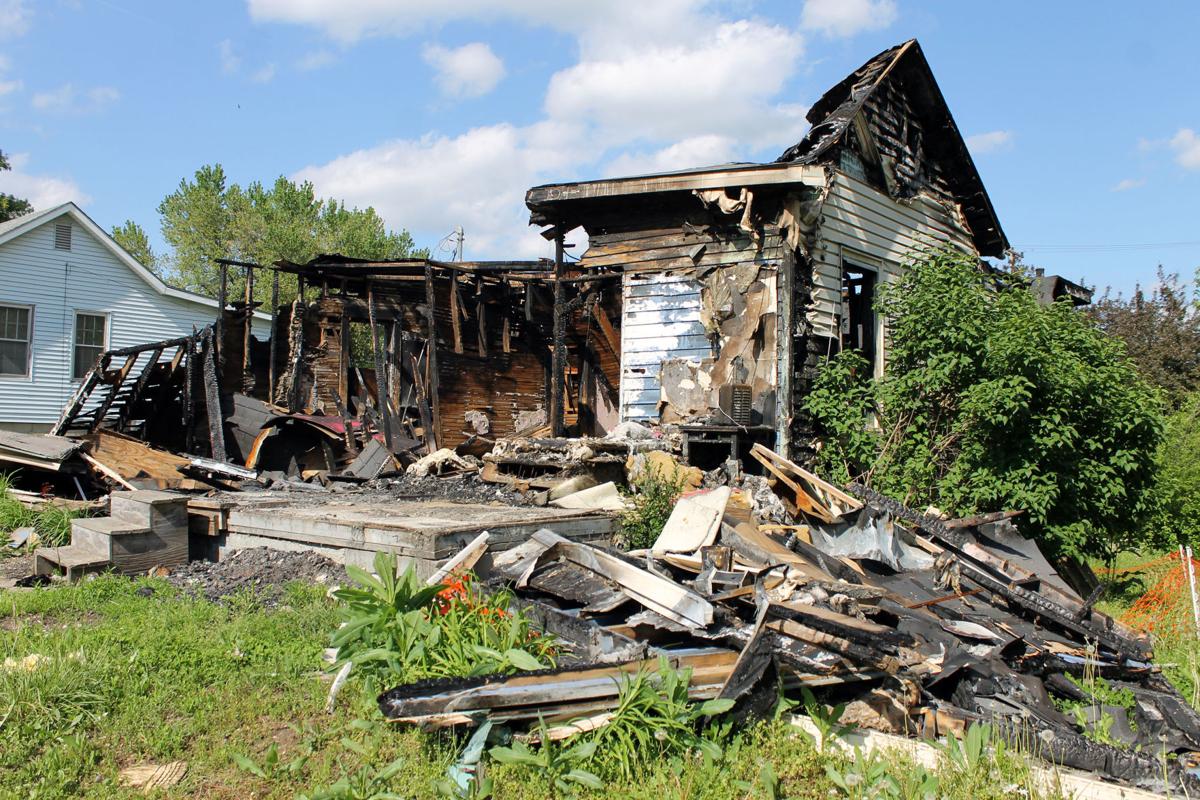 A house located at 1407 N. Third St. sits in shambles following a house fire on Feb. 20. The destroyed home became a crime scene two months later when the body of 14-year-old Cameron Satterley was discovered inside. 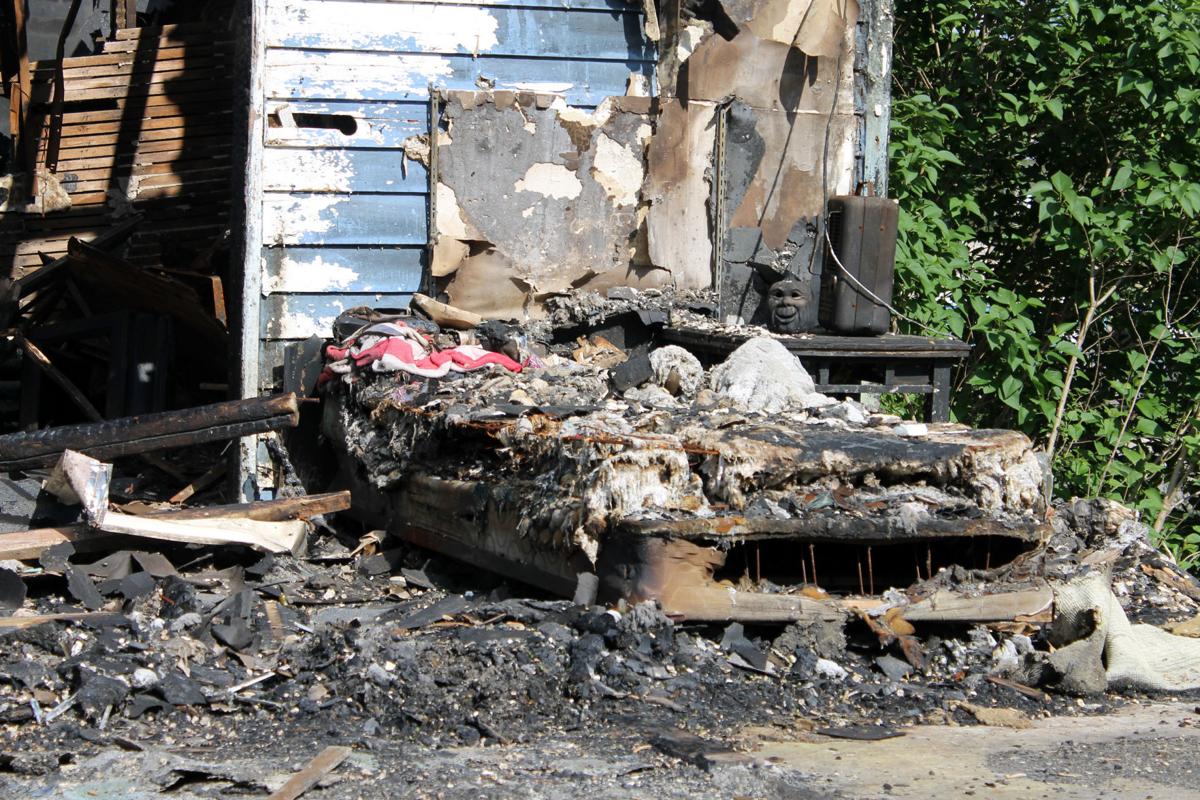 A mattress, bedside table and space heater can be seen among the ashes of 1407 N. Third St. where the body of Cameron Satterley was discovered two months following the fire. The 14-year-old was reported missing three days prior to the house fire. 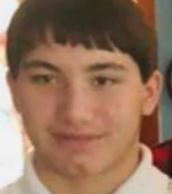 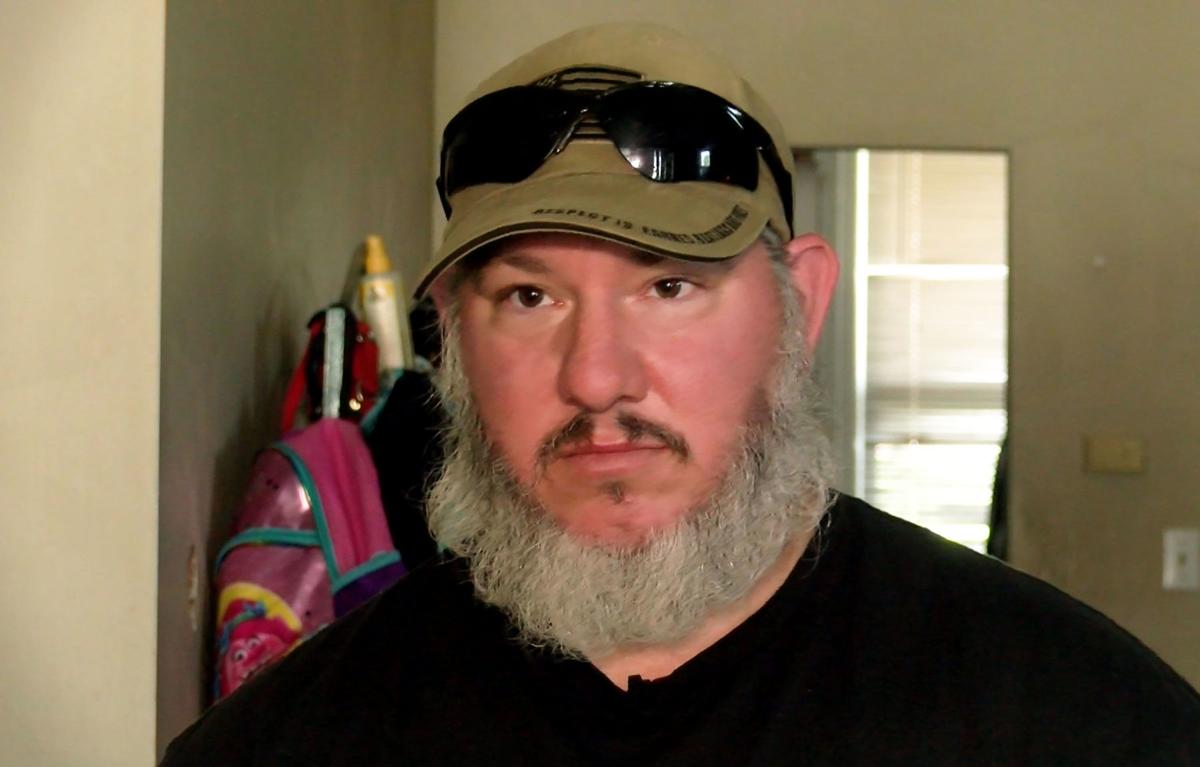 A house located at 1407 N. Third St. sits in shambles following a house fire on Feb. 20. The destroyed home became a crime scene two months later when the body of 14-year-old Cameron Satterley was discovered inside.

A mattress, bedside table and space heater can be seen among the ashes of 1407 N. Third St. where the body of Cameron Satterley was discovered two months following the fire. The 14-year-old was reported missing three days prior to the house fire.

It was almost four months ago that Joshua Satterley lost his son, Cameron, but this would not be known to him for another two months when the body of his son would be pulled from the ashes of a house just two blocks away from their home.

Satterley said his son was like many 14-year-old boys. He loved to fish, listen to music and argue with his dad.

“Big smile; like a big mouth, so when he smiled it was like ear-to-ear literally,” Satterley said. “He laughed a lot, and he blushed. My god, how that boy could blush when you proved him wrong on something because he loved to argue.”

The two were close, spending time playing video games and wrestling in the living room.

“He was a mouse in my pocket generally when he was home,” Satterley said. “He was always right next to me. We wrestled a lot right here in this front room. He was very tough; he’d jump on my back when I’d get home from work and try to put me in a choke hold.”

Satterley said his son was a good kid, though not without his problems. Cameron was known to run away often, though he was always tracked down through social media.

“Those last two months, I already knew that something wasn’t right because there was nothing on social media; there was absolutely nothing,” Satterley said.

On April 24, Satterley received word that there was a body inside a house two blocks away from his home that had burned down. Even more disturbing, was the rumor that the body belonged to his missing son. The next day the rumors were confirmed.

“Until they pulled the body out, I thought this was just kids talking,” Satterley said. “I really just thought it was kids talking.”

Satterley said one of Cameron’s friends, who has since been charged in the case, came to his door the same night Cameron had been pulled from the house.

“He and his father showed up Thursday evening, and he told me that it was Cameron,” Satterley said. “He told me he was there, and the younger kids set the house, and they were just playing around and that he tried to wake Cameron up.”

Satterley said he is unsure of what really happened that night, and does not trust the story he’s been told by police.

The mourning father said he is sad for the three young men that have ruined their lives by being involved in this case, but fears justice will not be served for his son because of the story that the tragedy was an accident.

“I think it was an accident up to the point where nobody called 911,” Satterley said. “Nobody woke up a neighbor. Nobody came up here and got me. At that point, it’s not an accident anymore.”

VIDEO: Father recounts bond he had with son

Teen says she was there the night boy died

Rumors and uncertainty surround the case of a body that was found at 1407 N. Third St. on April 25, and now a teen who says she was there on t…

Smoke inhalation cause of death in Satterley case

The St. Joseph Police Department confirmed Thursday that Cameron Satterley, the boy who was found dead on April 25, died from smoke inhalation.

Boy, 10, found to have been involved in Satterley death