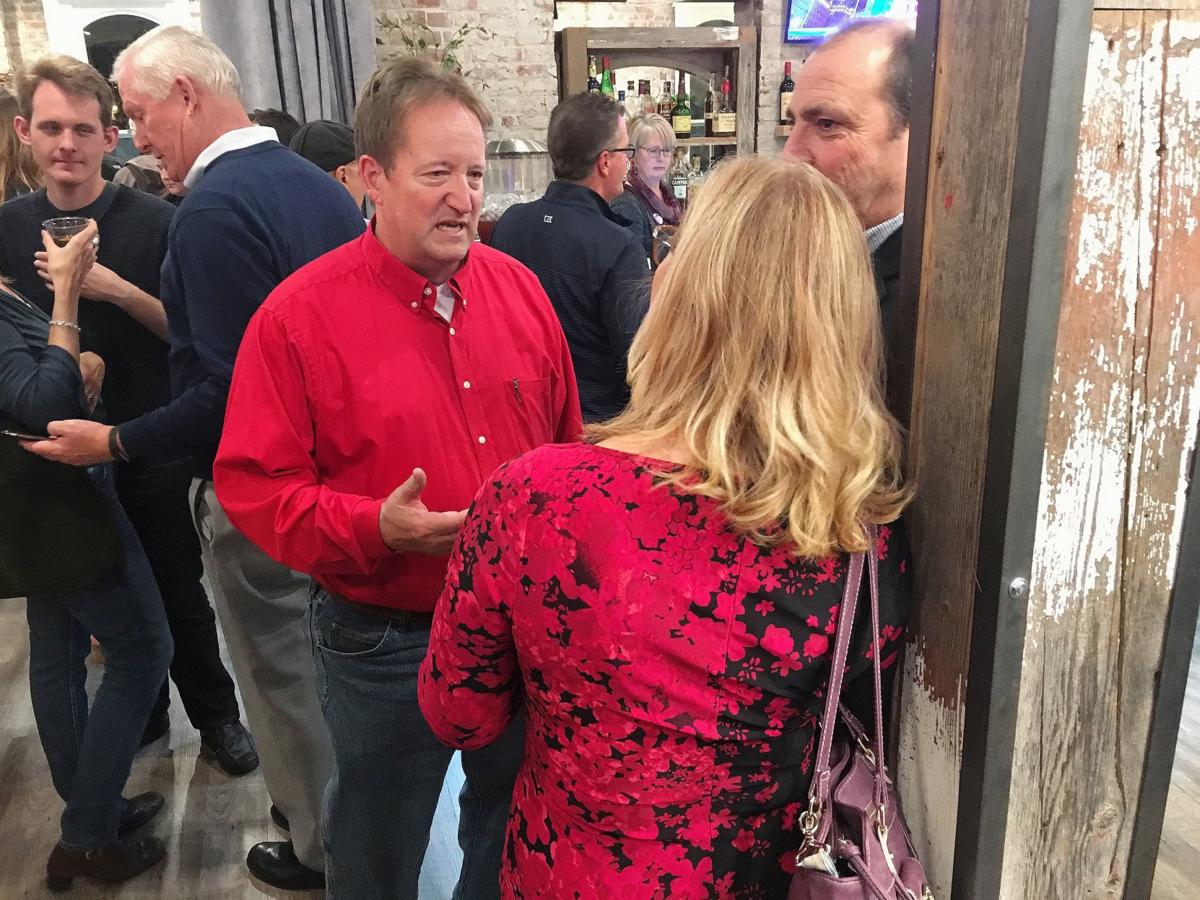 Bill Falkner, left, talks with guests on Tuesday at a Republican event at Room 108 in Downtown. Falkner beat out Democrat Shane Thompson for 10th District State Representative to become the first Republican to hold the position in decades. 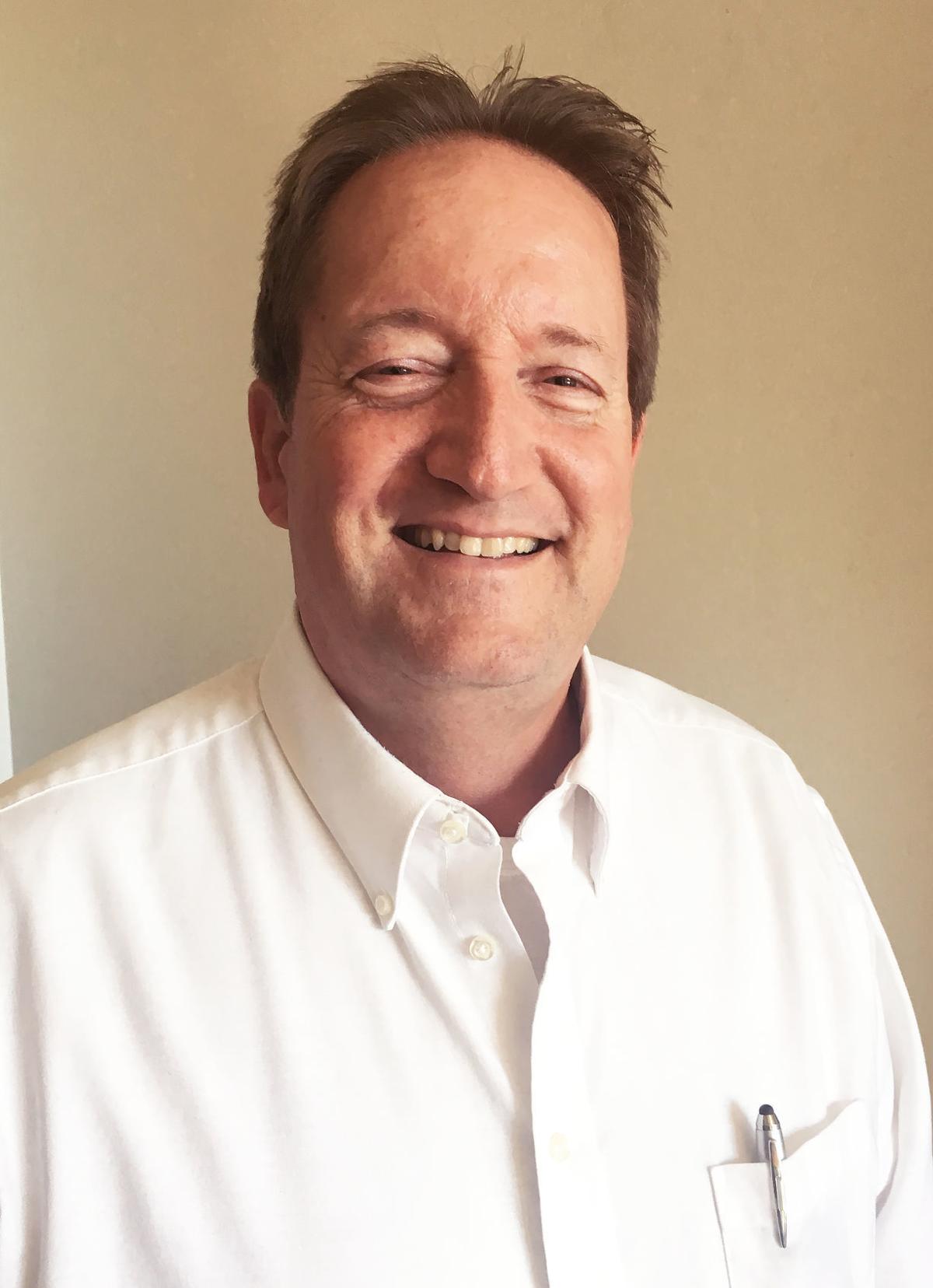 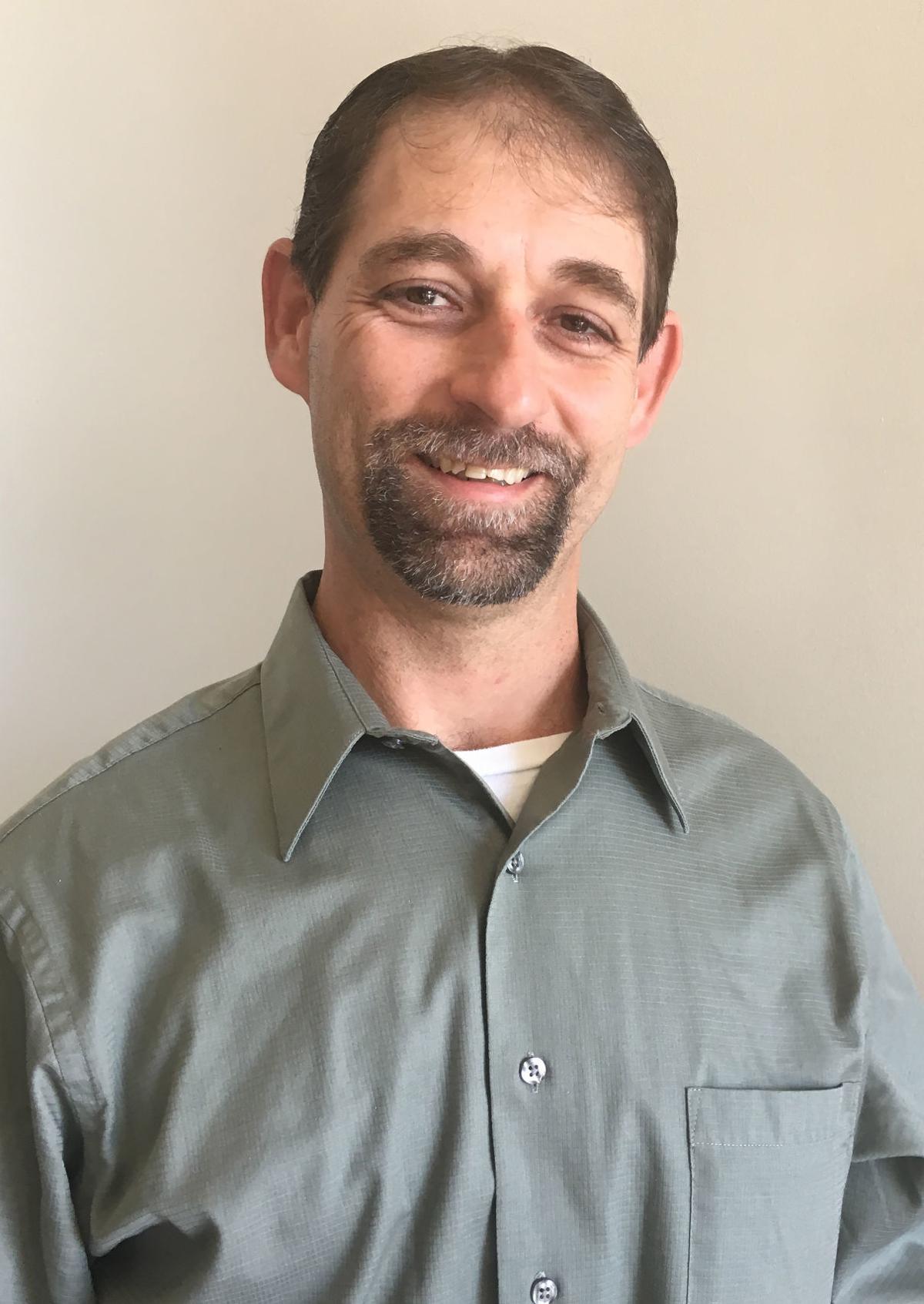 Bill Falkner, left, talks with guests on Tuesday at a Republican event at Room 108 in Downtown. Falkner beat out Democrat Shane Thompson for 10th District State Representative to become the first Republican to hold the position in decades.

A former St. Joseph mayor is moving to yet another public office.

“You’re always nervous when you’re running for an office and you’re relieved when the results come in,” Falkner said. “So I’m excited to get the chance to go down to Jefferson City and represent the 10th District.”

It’s a significant win for the Republican party in Missouri. The 10th District seat being has been represented by Democrats for several years. The position became vacant when Pat Conway hit term limits this year.

Bill Falkner just left office after he served eight years as mayor of St. Joseph. The local businessman said he decided to run for state office because the house was losing so many seats and he enjoyed his time serving on the Missouri Municipal League Board.

“I think people got to experience the way I handle things and the way I try to bring people together to solve problems and that’s what I plan on doing down in Jefferson City,” Falkner said.

Owning a small business in one capacity or another in St. Joseph for more than two decades is something Falkner believes gives him insight into what the small business community needs are.

Government mandates, like those impacting the city’s local sewer issues, are something he hopes to address if elected.

He also wants to protect the 139th Airlift Wing at Rosecrans Air National Guard base by encouraging expansion. Workforce development and small business needs is another important issue for him.

But the dark money involved in many political advertisements is an issue Falkner said he wants to address.

There are other issues coming up, too. Falkner said he’d like to try to get the land banks issue through.

“I’m going to try to look out for everything for municipalities and whatever I can do to help them further their agenda on how they want to handle thing,” Falkner said. “I know how frustrating it is, being the mayor, how some of those things work. I’m going to make sure the things that concern St. Joe, stay in St. Joe and we can get to decide those matters.”

Jenn Hall can be reached