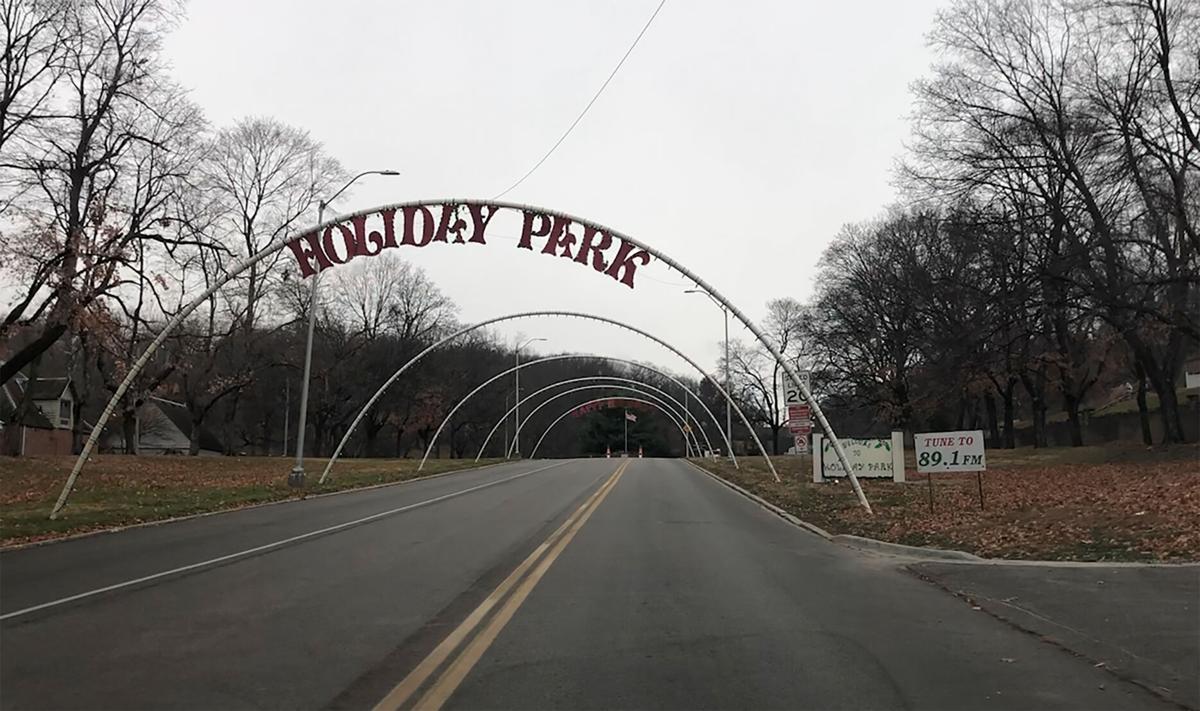 Krug Park is set to become Holiday Park this coming Friday at 6 p.m. The lighting ceremony at Hyde Park will begin at 7 p.m. 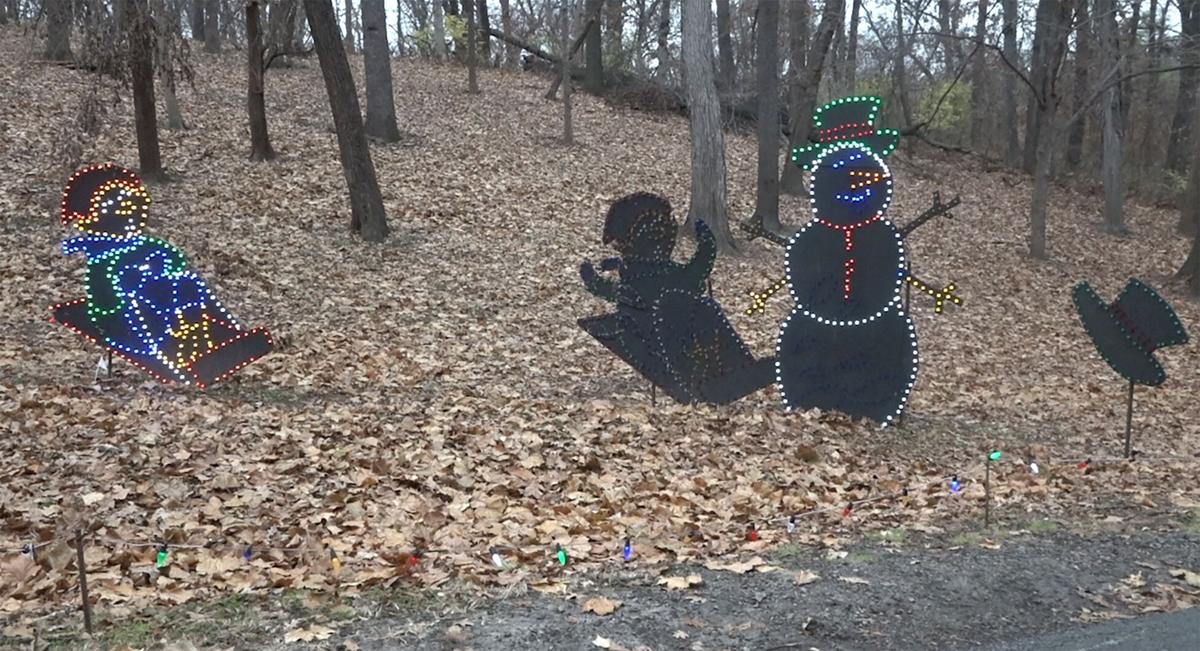 The first year of the lighting ceremony at Krug Park took place 40 years ago.

Krug Park is set to become Holiday Park this coming Friday at 6 p.m. The lighting ceremony at Hyde Park will begin at 7 p.m.

The first year of the lighting ceremony at Krug Park took place 40 years ago.

The Holiday Park lights at Krug Park will hit the 40-year mark when the switch is flipped at 6 p.m. Friday, Nov. 27. However, things will look a little different this year.

“We will not be taking collections at the end of the display,” said Jeff Atkins, St. Joseph’s assistant parks director.

That also means the East Hills Optimists Club is not going to be passing out Cherry Mash candies at the end of the drive-through.

Hyde Park’s South Pole Christmas lights will be switched on at 7 p.m. Friday

Both the Krug and Hyde lights will remain on between 6 and 10 p.m. nightly until Jan. 3, unless hazardous weather occurs.

Atkins and the rest of the set-up crew were adding some of the final touches on Monday.

The lights could lift people’s spirits since the daylight hours are shorter during this time of year. Compounding that fact in 2020 is the stress placed on the community from the COVID-19 pandemic, which may make the lights even more important

“You can come to it safely, you’re in your car with people from your household,” Atkins said. “We do encourage you to get out and look at both parks.”

The Santa Claus and reindeer display at Krug Park is about 20 years old, but the decoration itself is actually older than that.

The former Mead factory, which is now the Mitchell Park Plaza lofts, originally had the display on top of its building.

“(The community) watched the Mead building. When Santa showed up, they knew it was Christmas season,” Atkins said.

The Mead employees decided to give the display to Krug Park and that’s been its home ever since.

The East Hills Optimist Club typically uses the money raised from donations to sponsor the holiday lights, but the group decided not to do so this year for three reasons.

First, because of the 40th anniversary. Second, because of social-distancing concerns over the coronavirus, and finally, because of the negative effects many in the community may have endured economically from the pandemic.

“Enjoy the Christmas lights. Go to the store and buy your Cherry Mash before you do,” Atkins said.

No one should be collecting money at Krug Park this year. If someone is doing so the Parks Department recommends the community to call the police.

Organization keeping homes warm one heater at a time