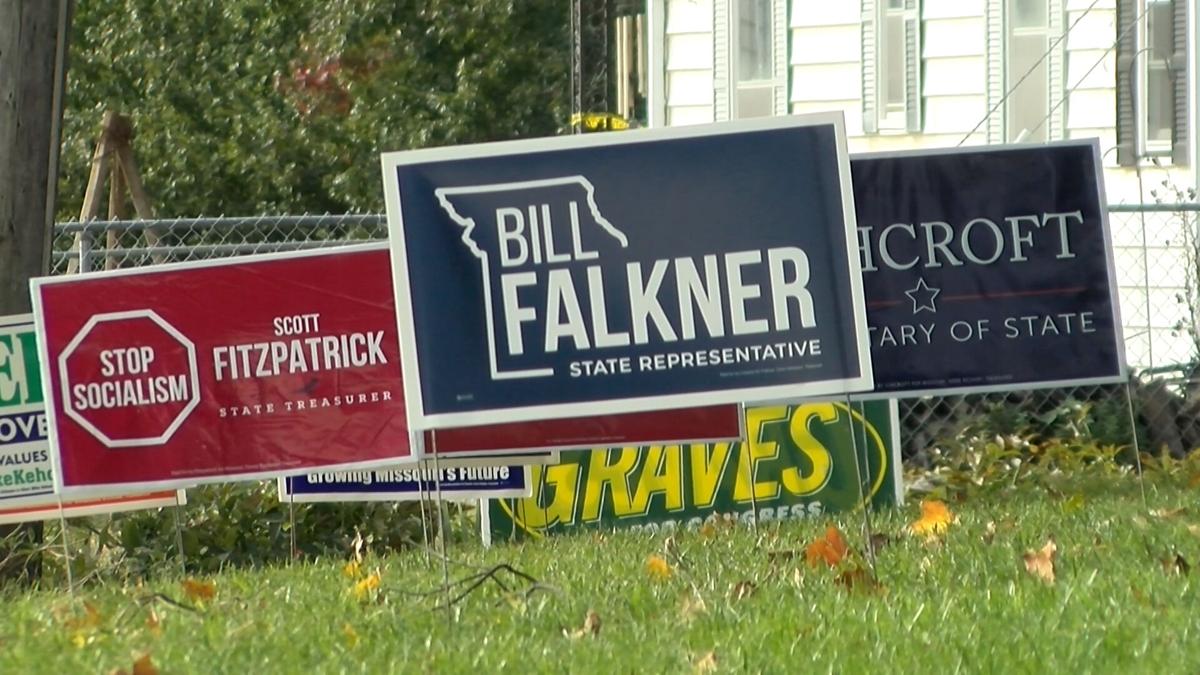 Political signs can be a big target for vandalism and theft 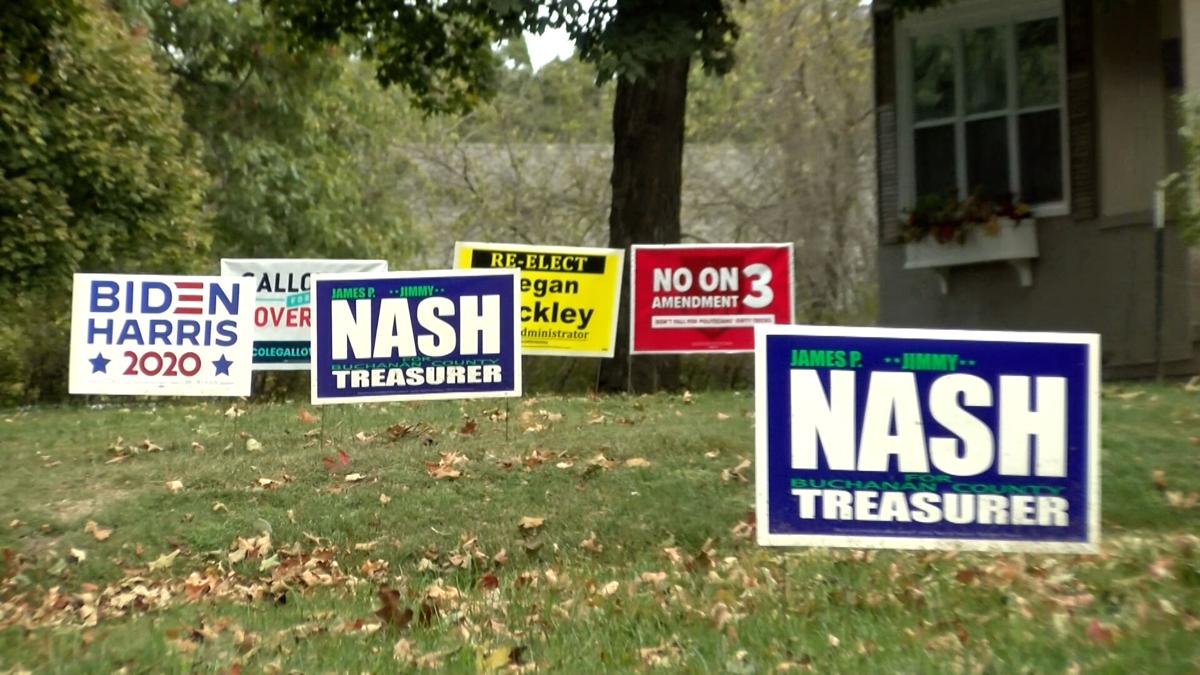 Many signs appear to be stolen especially during presidential election years according to the St. Joseph Police Department.

Political signs can be a big target for vandalism and theft

Many signs appear to be stolen especially during presidential election years according to the St. Joseph Police Department.

Along with Halloween decorations, political signs adorn many front lawns as one of the main ways people show support for candidates.

But like holiday decorations, political signs can be a big target for vandalism and theft. Members of both the Democratic and Republican committees in Buchanan County said many people have experienced their signs either getting stolen or destroyed.

“We have quite a few reports of people who’ve had their signs stolen,” said Derek Evans, chair of the Buchanan County Democratic Central Committee. “Some people are purchasing multiple signs, and to date we have distributed over 500 signs.”

“We’ve distributed hundreds of Trump signs, we’ve had several people, double digits for sure, say that they have had signs taken away, they’ve had signs destroyed,” Greiert said. “We will ask people if we can use their property, there are certain locations that are actually perfect to distribute or to show our signs off ... and sometimes you find out that the signs are even destroyed there.

“A lot of people don’t even know who would be running locally or statewide ... they just know that they don’t like Trump,” Greiert said. “You just have to think things through, even if you really dislike the other side, you don’t want to end up destroying property.”

Both Evans and Greiert say they’ve heard of creative ways people have come up with to protect their signs.

“Some more ingenious suggestions are putting Vaseline on signs and some glitter to where obviously, at the very least, they have to deal with the pain of having glitter all over themselves,” Evans said.

Greiert said he’s heard of people putting signs in trees or placing devices on signs to prevent them from being stolen.

Political signs are not free and typically cost anywhere from $5 to $15 each.

Evans made the point that by stealing signs people actually could be supporting that candidate as many people tend to buy more and replace them.

“It’s really unfortunate that we can’t be civil. There are people who are Democrats who just can’t stand to see Republican signs and Republicans who can’t stand to see Democratic signs,” Evans said. “I’d like to think we could just drive right by them and go back to our own homes where our own signs are and be content with that.”

Plenty of Sunshine and Warmth For Tuesday