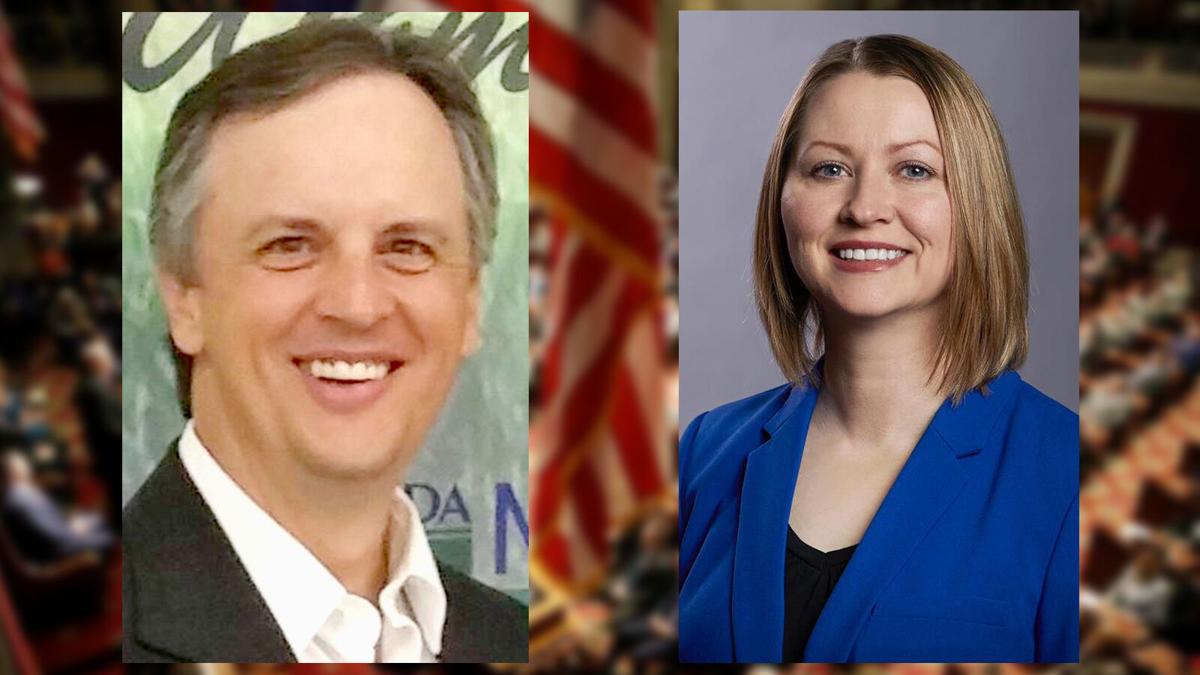 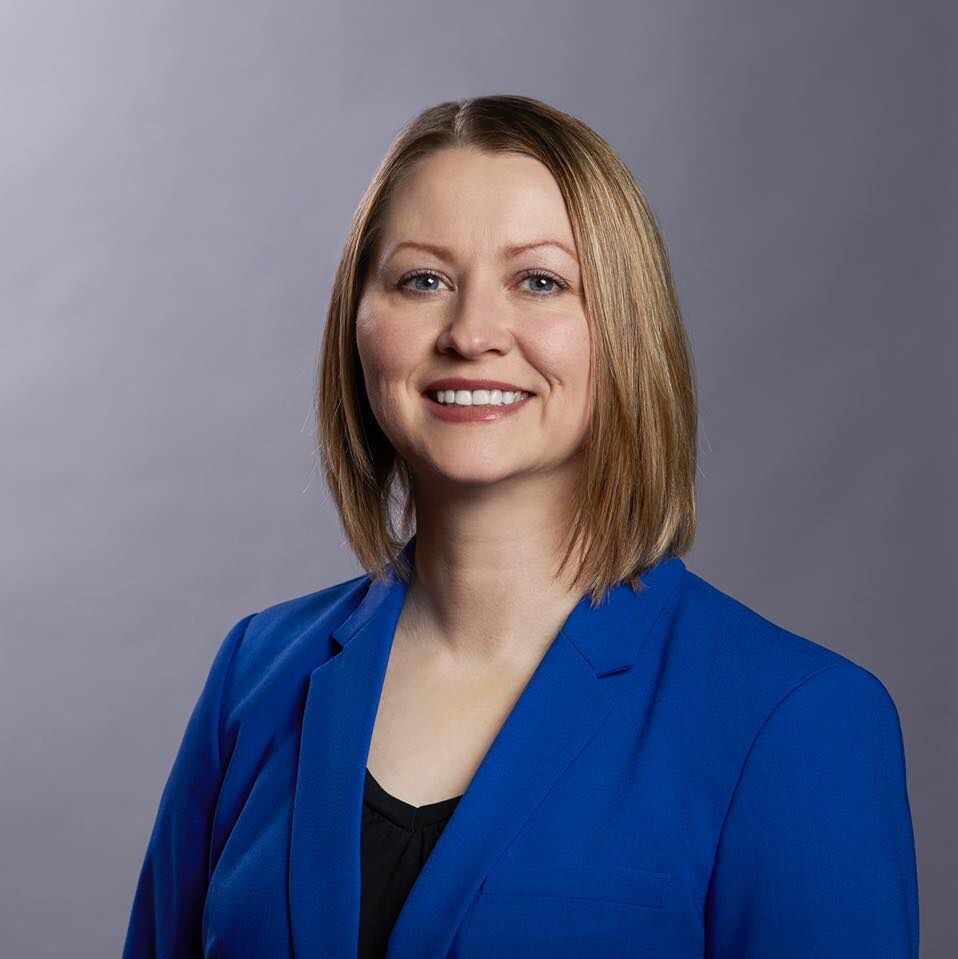 The battle for the Second District in the Missouri House of Representatives will come down to an incumbent looking to reach his term limit and a political newcomer.

There are similarities shared between the two. Both have experience as educators and small business owners. But they disagree when it comes to how they want to lead their district in Jefferson City.

Smith has previous experience working in several school districts throughout Missouri and currently teaches enrichment classes in the area. She also published a Northwest Missouri newspaper that focused on local issues and small-town growth.

Her previous job experience also includes 15 years of experience working as an estimator, payroll clerk and office manager with a union contractor. After being elected to City Council in Union Star, she said she got a taste of politics that gave her the drive to seek office.

“I was more looking for this type of running on a bigger platform, a bigger arena,” Smith said.

Smith’s platform is aimed at creating a better budget to help children in regards to their health and education.

“Anything to do with the education of our kids and what we can offer them is number one,” she said.

She cites the news in February of about 125,000 children getting removed from the state’s Medicaid rolls as a wake-up call for her to run.

“When you can’t even get health care for your kids, that is a huge burden on everyone. It was an extremely frustrating matter,” Smith said.

Also on Smith’s platform is protecting local farms from being bought up by international companies that she sees as ruinous.

“I want to see Missouri farms protected and the legacy of the family farms (to be) something that we can be proud of, instead of leaving them to these Chinese entities, because people like Eggleston are not looking out for our best interests,” she said.

In his six years as District 2’s representative, Eggleston feels he’s had a fruitful relationship with his constituents, helping them navigate local government to their advantage.

Some of Eggleston’s career highlights in the House include being chosen as the assistant majority floor leader and being appointed to chair the House Ethics Committee, which he said speaks to his commitment to being fair and honest.

“Both of those are humbling honors to have,” he said.

The future issues Eggleston hopes to tackle in a prospective new term are getting high-speed internet to rural areas (“It’s a necessity,” he said) and working on the tax policy to get rid of loopholes for special interest groups and put more money in his constituents’ pockets.

“If we can get some of those reduced, that would allow us then to lower some of the taxes that our average citizens have to pay while still funding all of the things that government needs to take care of them without sacrificing government services,” he said.

While navigating the legislative process in Jefferson City is an undertaking, Eggleston said he’s happy to do it and hopes people will continue to support him.

“In my my job, I feel like I’m our man on the inside to relay a lot of what I learned in Jefferson City back to the folks back home, so they have a clear understanding of what’s really going on and what issues they should be supporting and which ones not,” he said.