Darlene Breckenridge, Randy Railsback, Gary Stroud and David Woody are the Republicans contesting the 8th District seat of the Missouri House of Representatives being vacated by the term-limited Rep. Jim Neely, R-Cameron. 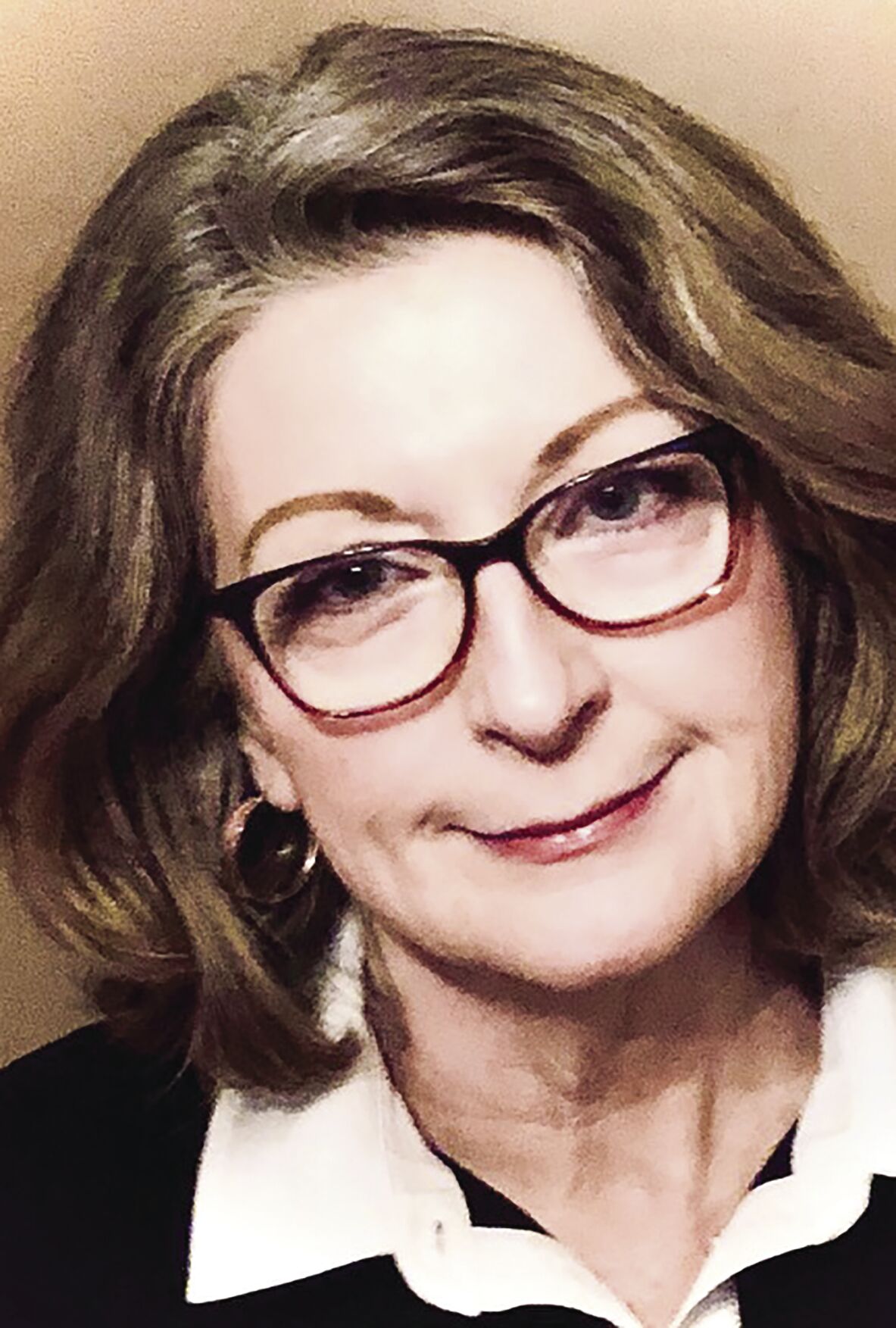 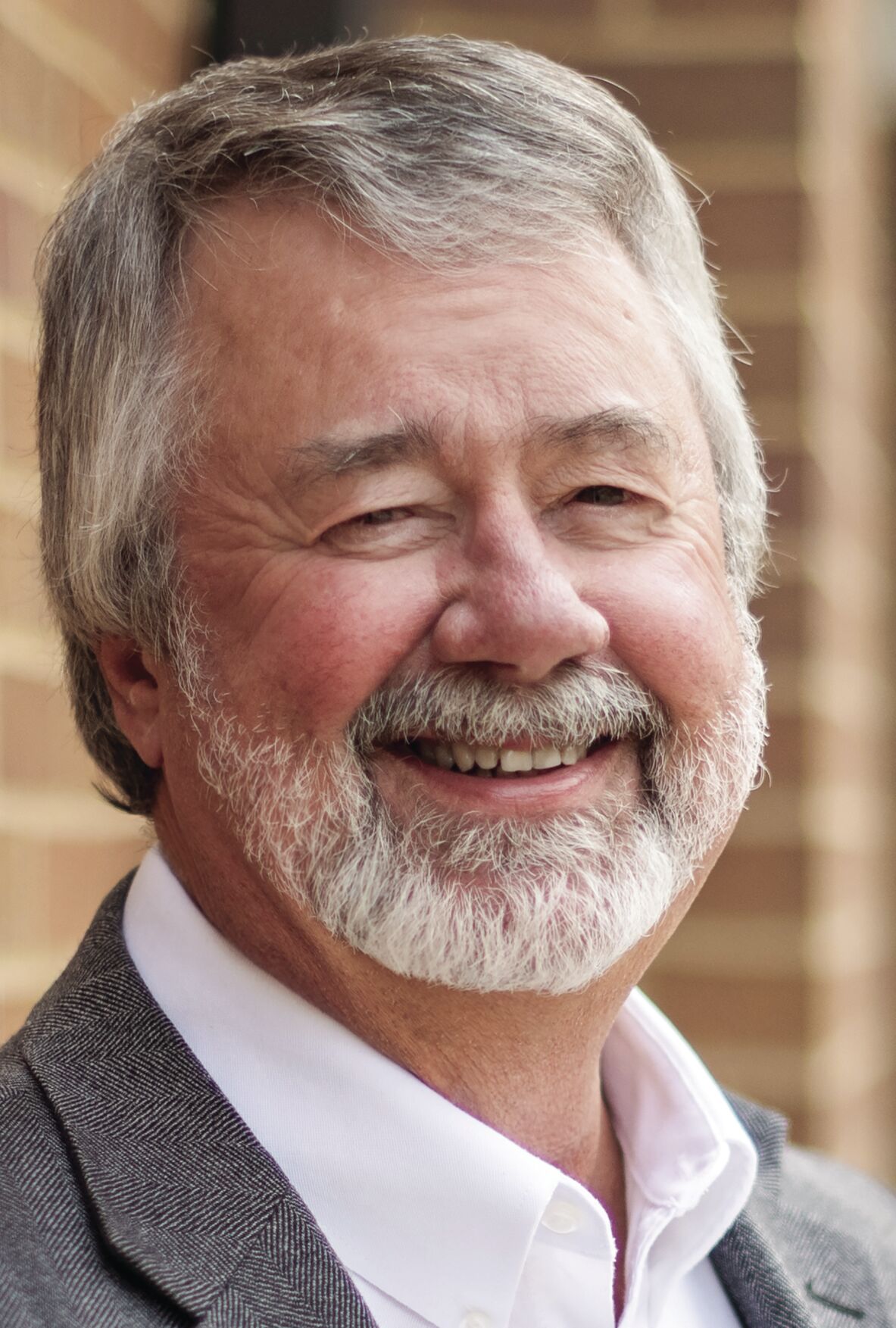 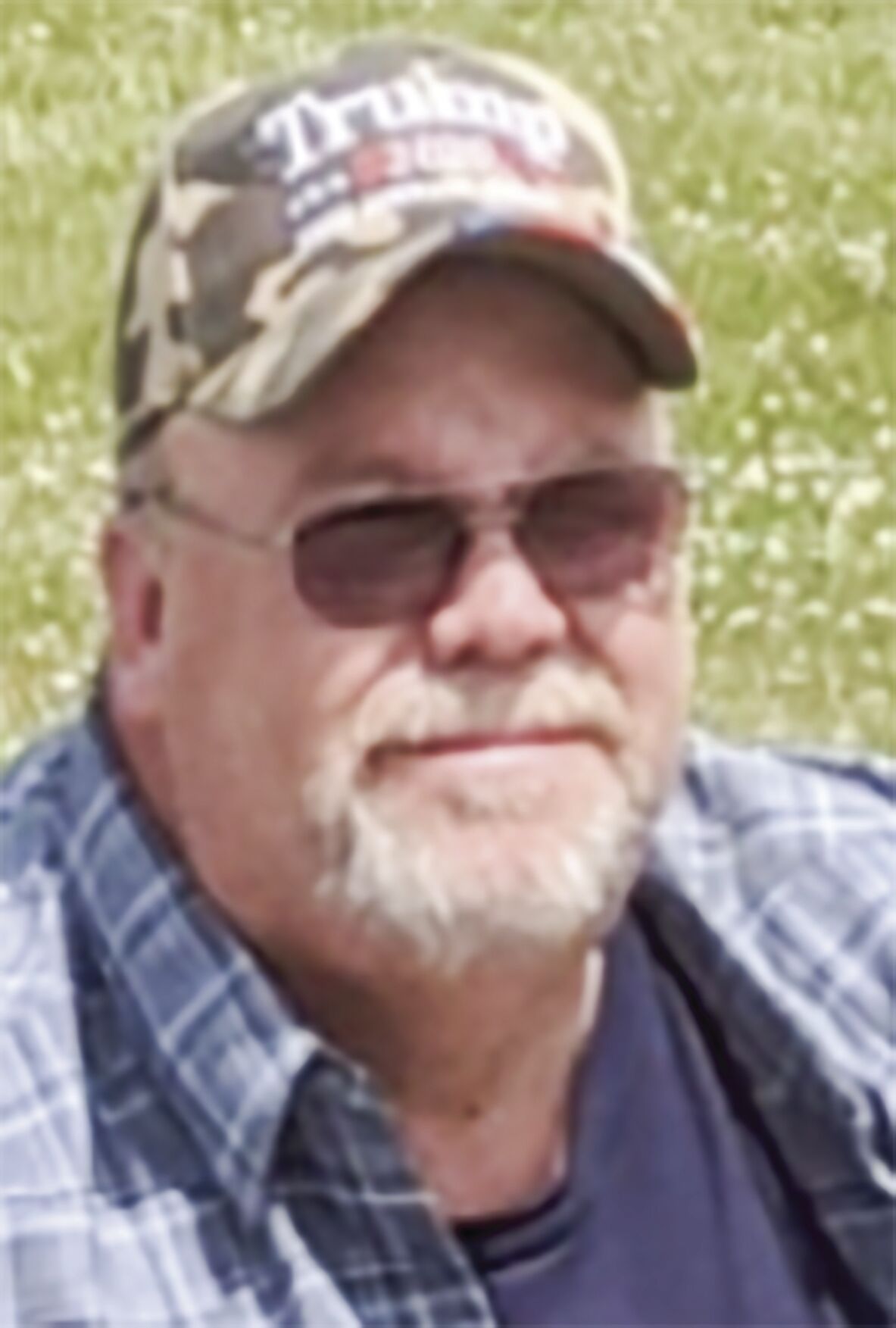 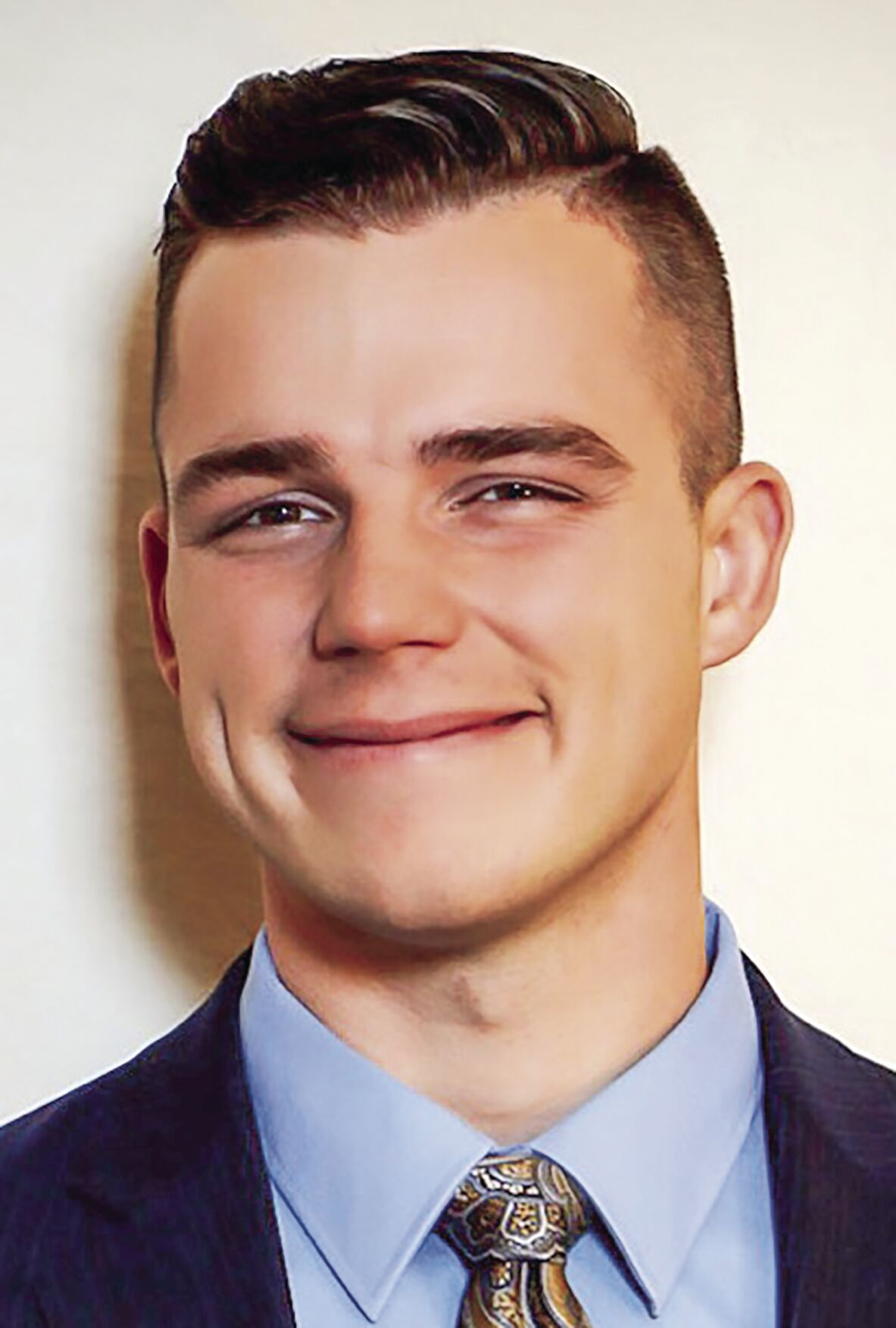 Background: Breckenridge lives in Cameron, where she has served in a number of public leadership roles, including as mayor. She has a number of children and has built a strong tradition of faith, family and service.

Platform: Breckenridge describes her campaign as focused on putting a newcomer to statewide politics, "someone you can trust," into office in Jefferson City, in place of departing Rep. Jim Neely, a Republican who is also a Cameron resident. Her top priority is to re-open state businesses and take a "less-is-more" approach in responding to COVID-19, to promote economic growth.

Background: Railsback lives in Hamilton and has years of experience in agriculture, environmental management and economic development initiatives. He has multiple children and grandchildren and the bulk of his professional life is concentrated in advocacy for farmers and small businesses.

Platform: Railsback focuses his campaign on solving practical problems and being an "effective advocate" for Northwest Missouri in Jefferson City while also advancing conservative causes related to issues like abortion and gun rights. His top priority is rural economic development and representation. He describes himself as a "true defender of family rights."

Background: Stroud, who lives just north of Lawson, has engaged in a number of business and sales interests in his professional life. He has qualified in several technical fields as well. He runs a small cattle operation with his family. He has two children and expects to become a grandfather this fall.

Platform: Stroud features pro-gun-rights imagery and messaging in almost every part of his campaign messaging, focusing on the cause of implementing whatever measures are possible in Missouri to guard against what Stroud considers possible future infringements of the Second Amendment of the U.S. Constitution. He describes this cause as the reason he is in the race.

Background: Woody, elected Clinton County Clerk in 2018, lives in Lathrop. He received a 2012 U.S. Army commission; he served for some years in the field of combat engineering. After the end of his active period of military service, he became a licensed Realtor. He had no political involvement before 2016.

Platform: Woody cites President Donald Trump and Ted Cruz as inspiring stories of conservatives who pursued non-political interests for most of their lives before seeking elected office as political newcomers. He focuses on reducing the size of government, supporting farmers and expanding choice in education, so parents feel equally empowered to choose public, private or at-home schooling.

Oversharing could be dangerous