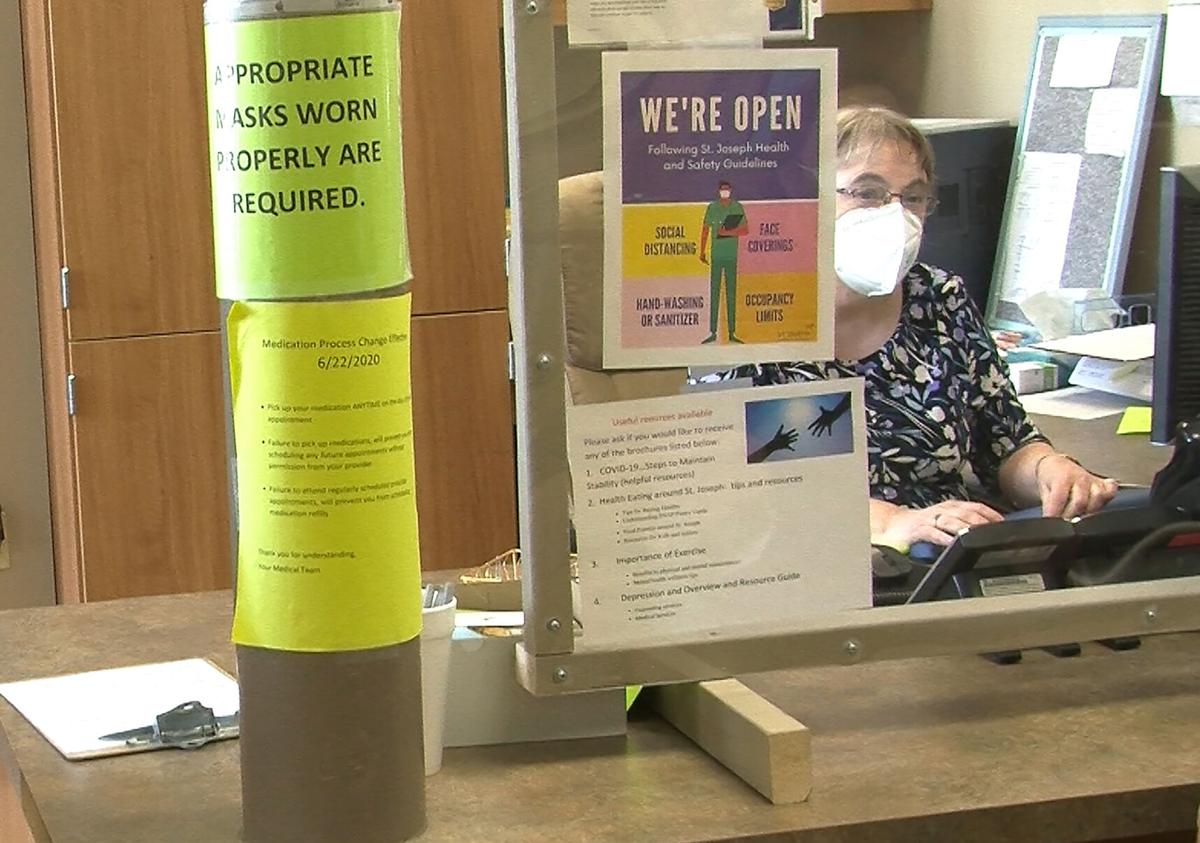 Social Welfare Board Executive Director Linda Judah said that around 52% of their patients will be impacted by the expansion of Medicaid in Missouri. 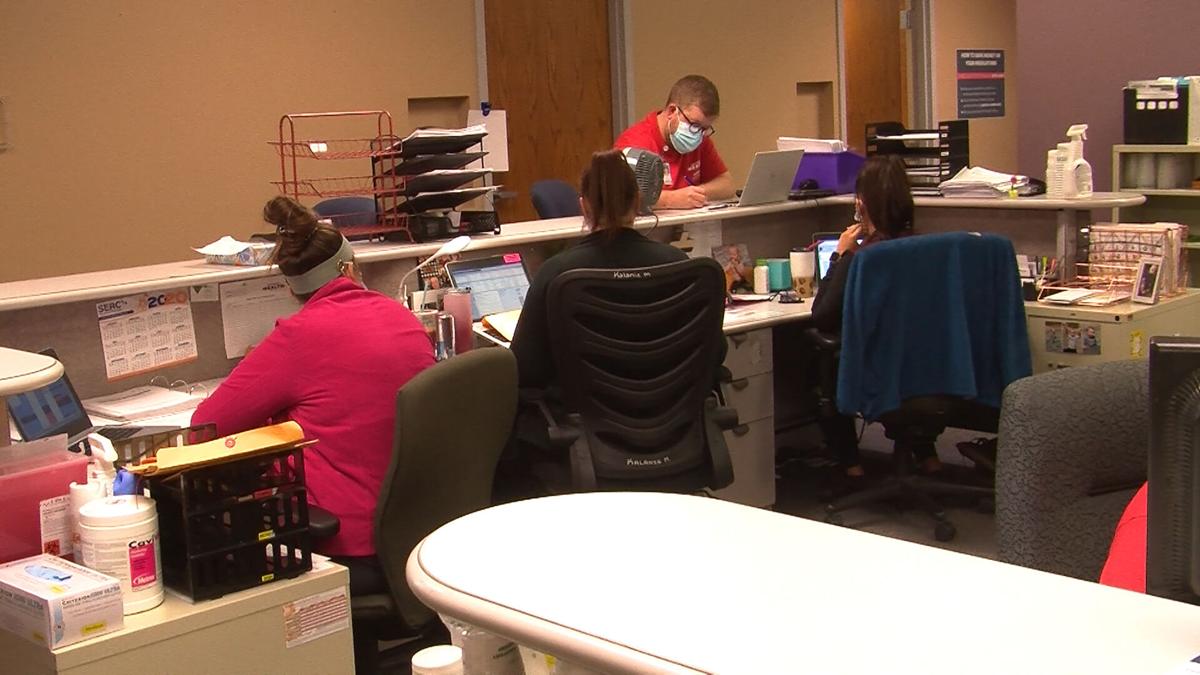 Social Welfare Board Executive Director Linda Judah said that around 52% of their patients will be impacted by the expansion of Medicaid in Missouri.

After the polls closed Tuesday night and votes were counted, Missouri emerged as the 38th state to expand Medicaid.

The expansion will provide more than 8,000 residents in Buchanan County with care, according to Linda Judah, executive director for the Social Welfare Board.

“We’re very excited that Medicaid has expanded finally here in the state of Missouri,” Judah said. “Even though Medicaid does not pay like a private insurance company does, at least health-care providers will get compensated for a little bit of the care that they do provide.”

Northwest Health Services also said it was excited about the expansion of Medicaid. The health-care provider is a community health clinic and provides care to all incomes.

“Our mission is to ensure everybody has access to health care, so you can come in if you’re insured, uninsured, underinsured, or with insurance,” Northwest Health Services Interim Chief Executive officer Rodney Hummer said. “What the expansion of Medicaid does, it’ll help those that are uninsured get on the Medicaid, so their expenses are taken care of.”

Hummer said his argument to those in Northwest Missouri who are skeptical is that Missouri will now see federal dollars, as the federal government is paying 90% of the cost of the expansion. Hummer said there are hardworking people who need Medicaid.

“I think it’s easy for people if they have insurance, to not see the importance of this,” Hummer said. “If you don’t have health insurance and you’re struggling to make ends meet, and if you’re trying to choose between going to the doctor’s office and paying for milk and bread and paying rent, I mean, that’s a tough call.”

Judah said the majority of the people that will be impacted by the Medicaid expansion are working people who are trying to make ends meet and are making under $18,000 a year.

Judah and Hummer both said that the ability for people to go in and seek preventive care is essential and will make it to where people are avoiding ambulance and emergency room fees.

Judah said the Social Welfare Board is funded around 43% by the city of St. Joseph and Buchanan County. She said with the Medicaid expansion taking away some uncompensated care it will make it easier to come up with the rest of their budget and could allow them to focus on expanding programs.