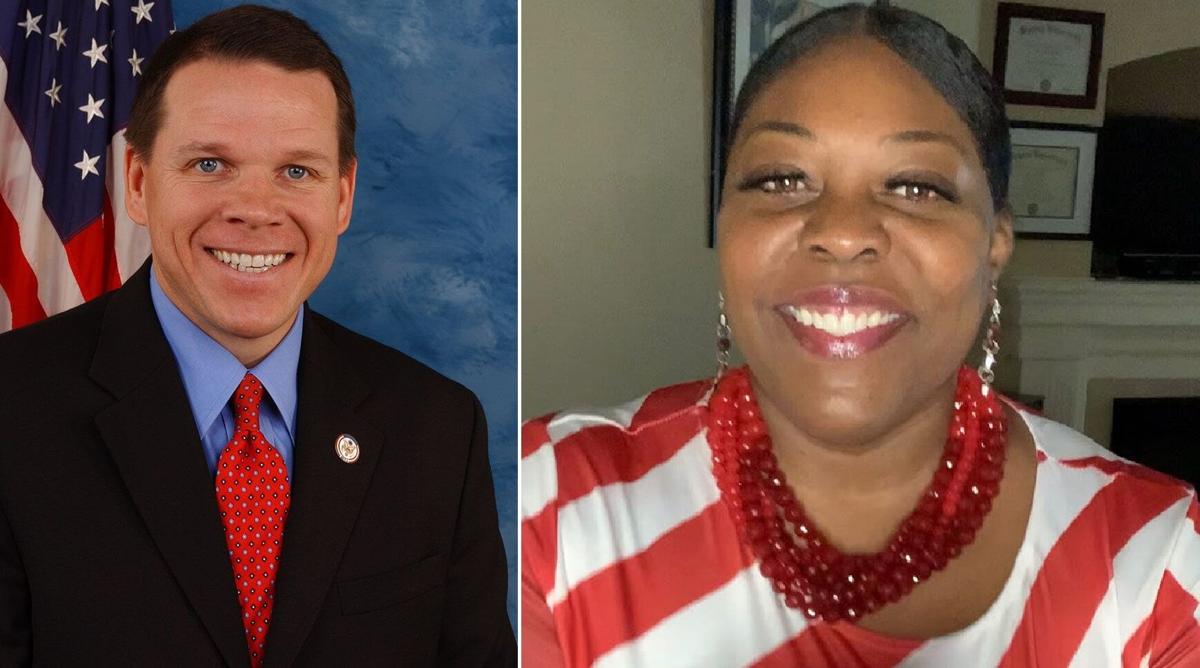 U.S. Rep. Sam Graves, a Republican, and Dr. Gena Ross, a Democrat, will square off in the November general election for the Missouri 6th District U.S. House seat. 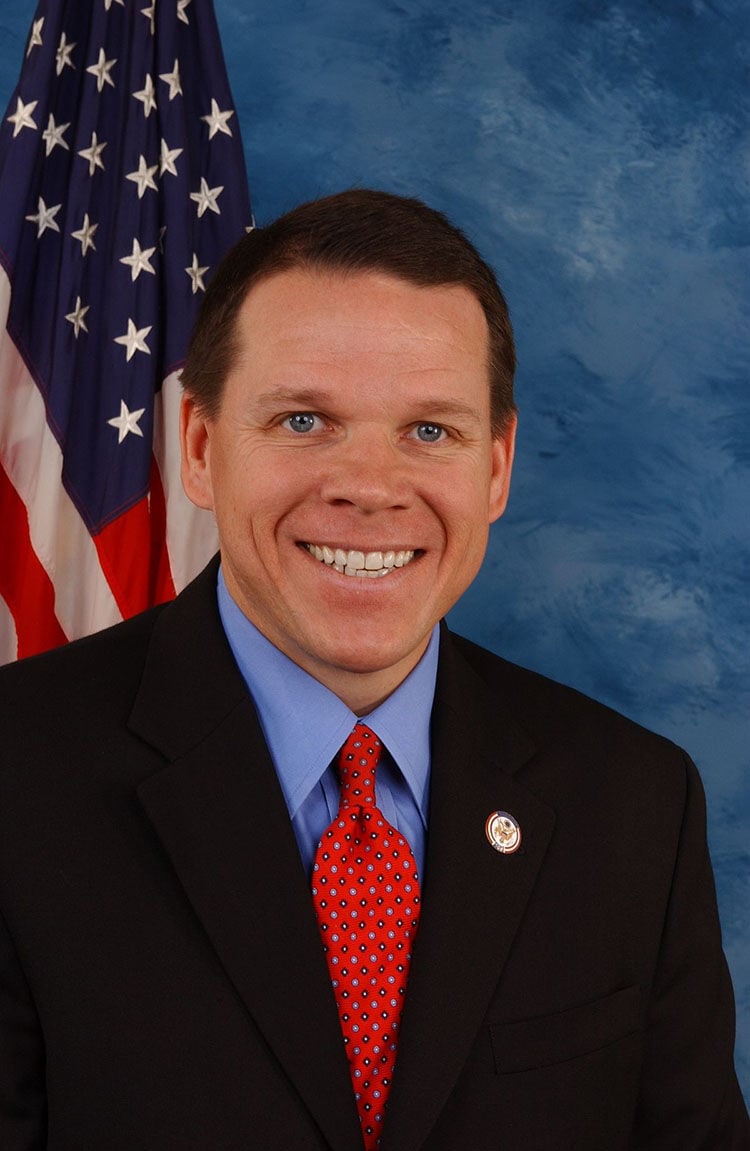 U.S. Rep. Sam Graves, a Republican, and Dr. Gena Ross, a Democrat, will square off in the November general election for the Missouri 6th District U.S. House seat.

She will face Republican nominee Sam Graves, the incumbent congressman who has served in Washington since 2001.

Ross got 14,483 votes in Tuesday's primary, capturing about 33 percent of the vote in the five-candidate field.

Finishing second among Democrats was Ramona Farris, who suspended her campaign in May and who led in the voting most of the evening. She got 11,867 votes.

Farris said late Tuesday night that she had gone through steps to remove herself from the ballot, but that happened in only one county, Platte.

Ross, who has a doctorate in public policy and administration, resides in Platte City and got 5,005 votes there, while Farris got zero.

The Missouri 6th Congressional District primary on Tuesday showed a picture of Republican dominance in northern part of the state.

Congressman Sam Graves, a Tarkio Republican who has held the seat since 2001, had 42,074 votes in holding a big lead for the GOP nomination.

This total, with 264 of 458 precincts reporting, stood as more than three times greater than the cumulative number of votes cast for the five Democrats in the race.

The Democratic nomination remained uncertain at that stage of tabulation, with a candidate who had withdrawn from the race in the spring still in the running for the party's nod.

Ramona Farris, who grew up in St. Joseph but lives now in Kansas City, resided first on the ballot and had a lead through much of the early going Tuesday night, garnering 33% of the votes.

"The uncertainties caused by the pandemic have made it difficult to meet voters and to successfully campaign," Farris said upon dropping her campaign on May 22.

Graves overcame token opposition on Tuesday, leading Chris Ryan of Liberty by a margin on 80% to 20%.

Jim Higgins, the Libertarian candidate, had no opponent for his party's nomination. He lives in St. Louis, outside the 6th District.

"I am deeply grateful for the overwhelming support I received in today's primary election," Graves said in a statement Tuesday night. "As we look to November, I'll keep fighting to protect our conservative values, fix our infrastructure and rebuild our country."

In Buchanan County, Graves got 76% of the vote, with all precincts reporting. Farris claimed the most county votes, almost 34%, despite her suspended candidacy. Martin finished second with 31%.

Graves is attempting this November to gain his 11th term in the U.S. House. Since going to Washington, he has chaired the House Small Business Committee and currently serves as the top Republican on the Transportation and Infrastructure Committee. He also has a seat on the Armed Services Committee.

The 6th District encompasses 36 counties across the top of Missouri, stretching from the Missouri River in the west to the Mississippi River in the east.

Smooth Sailing Into the Weekend