Rep. Sam Graves, R-MO, was forecast to win his tenth race for the U.S. House of Representatives in the Sixth Congressional District of Missouri. 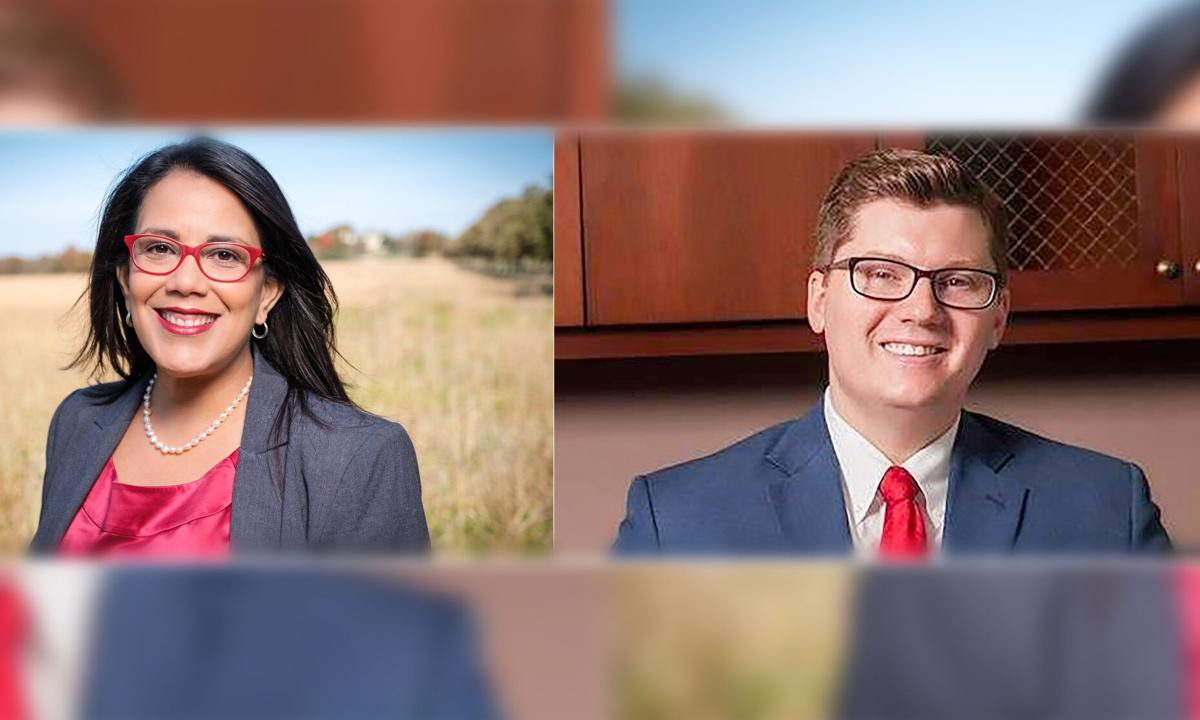 Rep. Sam Graves, R-MO, was forecast to win his tenth race for the U.S. House of Representatives in the Sixth Congressional District of Missouri.

Republican U.S. Rep. Sam Graves of Tarkio, Missouri, easily won an 11th term in the U.S. House of Representatives as the delegate for most of the Show Me State's northern reaches, results showed Wednesday morning.

With two exceptions, in 2000 and 2008, Graves has secured more than 60% of the vote every time he has been on the ballot, and that proved to be the case here, with him overcoming Democratic challenger Gena L. Ross of Platte City, Missouri, with 67% of the vote. All 475 precincts had reported by 8 a.m. Wednesday and showed Ross with just under 30.8% of the vote. Libertarian Jim Higgins received 2.1%. No other candidates were on the ballot.

“These never get easy," Graves said, in a phone interview from his victory party in Weston, Missouri. "Every single election I’ve had is very full of anxiety. You just never know. And so I think it’s about the way I represent and the fact that I represent the sixth district. I think that matters to people, it’s important to people. This is my home, I’m proud of that and I’ll always be home every weekend. I’m glad to have the support of folks.”

LaTurner, as reported by the nonprofit news organization Kansas Reflector, held a watch party in his hometown, a small community almost precisely located on the corner where southeast Kansas meets Oklahoma and Missouri.

"There are those who would have you believe the American Dream is dead, but it is alive ... It’s alive here tonight, and I want you to know that I’m going to go to Washington, D.C., and make sure we keep it alive for future generations," LaTurner said during his victory celebration late Tuesday night.

Democrats were forecast overall to maintain control of the U.S. House of Representatives, with U.S. Rep. Nancy Pelosi — who easily won the San Francisco, California, seat she has held since 1987 — as Democratic leader. Pelosi will remain Speaker of the House until Jan. 3, 2021, and has announced her intention to seek the position once more on that date.

The size of the Democratic majority remains to be determined, but no seats are known to have changed hands in Kansas or Missouri as of Wednesday morning. Notably, Republican U.S. Rep. Ann Wagner of St. Louis, Missouri, beat off a spirited Democratic challenge from Missouri Sen. Jill Schupp of Creve Coeur, Missouri.