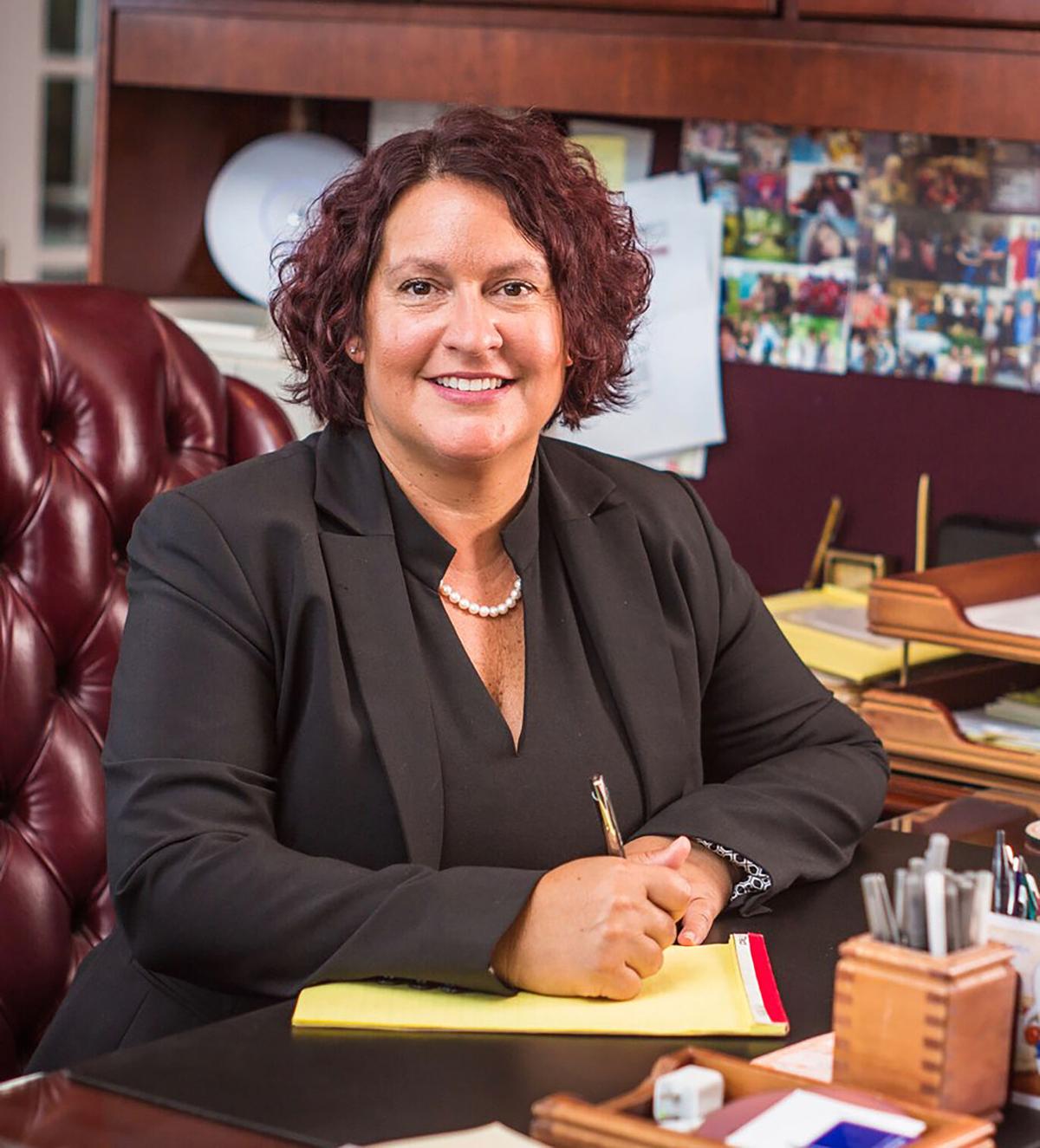 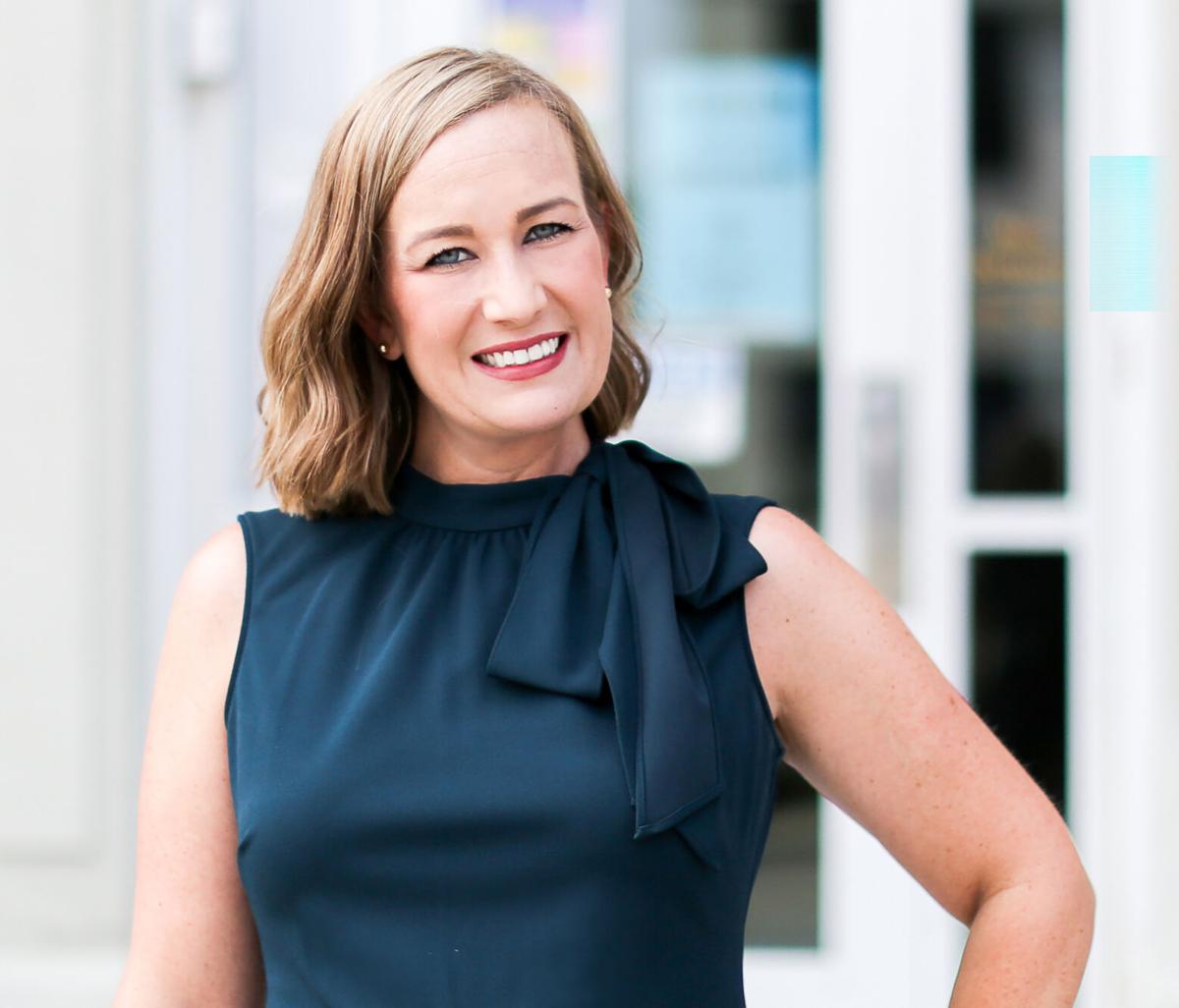 “This is going to allow me to give even more back to the community by serving the vulnerable population,” Bertelsen said.

She defeated Megan Kennedy Stickley, who was elected in 2016. Stickley has worked in the office since 2006.

Bertelsen has been a quality data integrity analyst for Mosaic Life Care, but she said she plans to give up that job to dedicate all of her time to the role of public administrator.

She believed the campaign she ran in 2020 was similar to the one she ran in 2016 when she also faced Stickley. In that race, Stickley won the contest between the two women with 55% of the vote.

“Definitely my family, friends and getting the world out and completing an honest and clean campaign. Honestly, I ran the same campaign I did last time.”

The public administrator acts as a court-appointed guardian and makes financial decisions for individuals who are not able to make those choices for themselves.

Man surrenders after barricading self in house