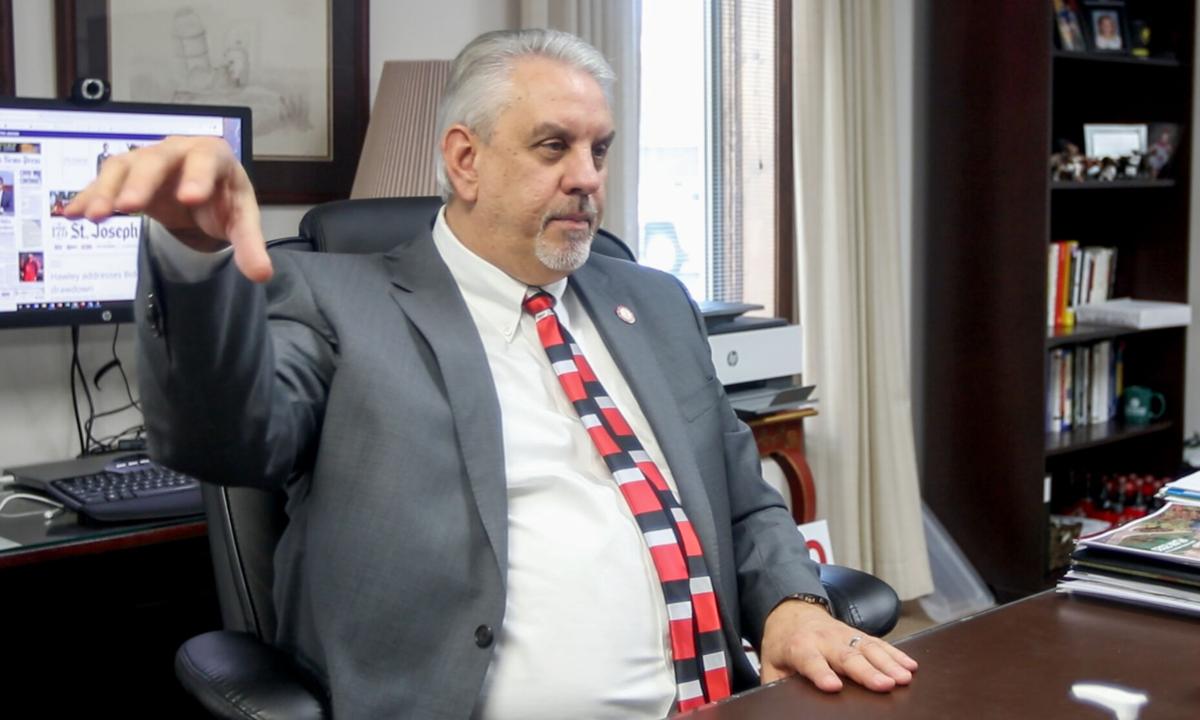 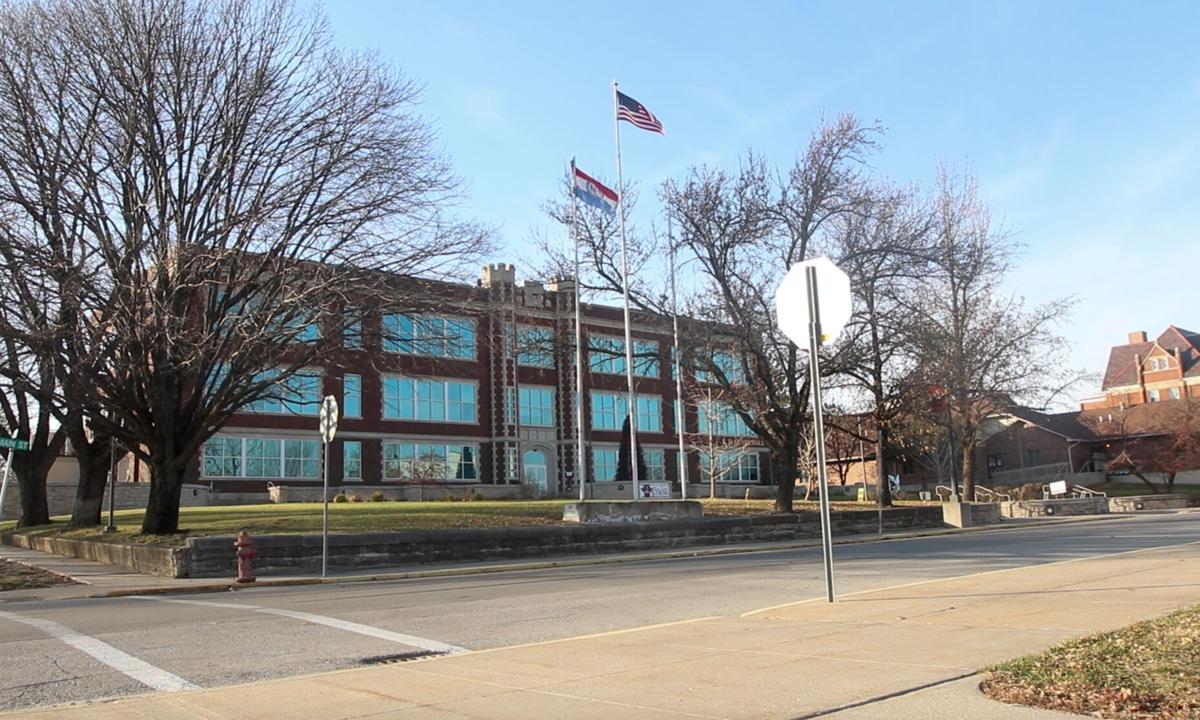 The college, which is headquartered in Trenton, Missouri, opened the Elizabeth and Arthur Barton Farm campus in the rural Grundy County area in 2011, and aims to open an Andrew County expansion in time for the fall 2021 semester, according to Dr. Lenny Klaver, college president. The college currently has a partnership with Savannah R-III School District, and set up an education center in Country Club Village, Missouri, in recent years.

NCMC is still in the process of purchasing the land and assets for its new campus, and in light of this declined to specify the location for now, but Klaver said the process is all but guaranteed to go forward. Dr. Eric Kurre, Savannah R-III superintendent of schools, said he is thrilled that his students will be able to benefit from having a higher education institution in close proximity to

“I can’t tell you how excited I am about the opportunity,” Kurre said. “This will be not only for our kids, but for the community, when this gets going. It will be close to our high school, we will swap kids back and forth, we can possibly share some staff ... Missouri community colleges are on the same retirement system as our school district, so we expect that will go smoothly ... It’s gonna be exciting to see how this develops over the next few years.”

Klaver said the location is likely to support up to 300 students in a variety of arts, sciences and technical fields up to the associate’s degree level, or in the course of earning an appropriate certification. Short-term workforce training will commence next fall, with full college-credit-earning classes phasing into place over the following year, before final establishment in fall 2022.

Klaver said he considers the area surrounding St. Joseph to be under-served in this respect. NCMC’s plans would build the only complete junior collegiate campus in the immediate area of the city. Aside from Missouri Western State University, options for local college students include Metropolitan Community College-Kansas City courses taught at the Hillyard Technical Center of the St. Joseph School District; the satellite office of Northwest Missouri State University at the Green Acres Building; and Highland Community College of Doniphan and Atchison counties in Kansas.

“When I took the job here, I realized that you serve a full service region,” said Klaver, who has served as president for five years. “We were fairly centric to Grundy County, with about five or six counties where the majority of our population comes from. And I felt we weren’t serving the north and western portion of the region as well as we could ... That has led us to look to this expansion.”

Cold and windy for your Sunday