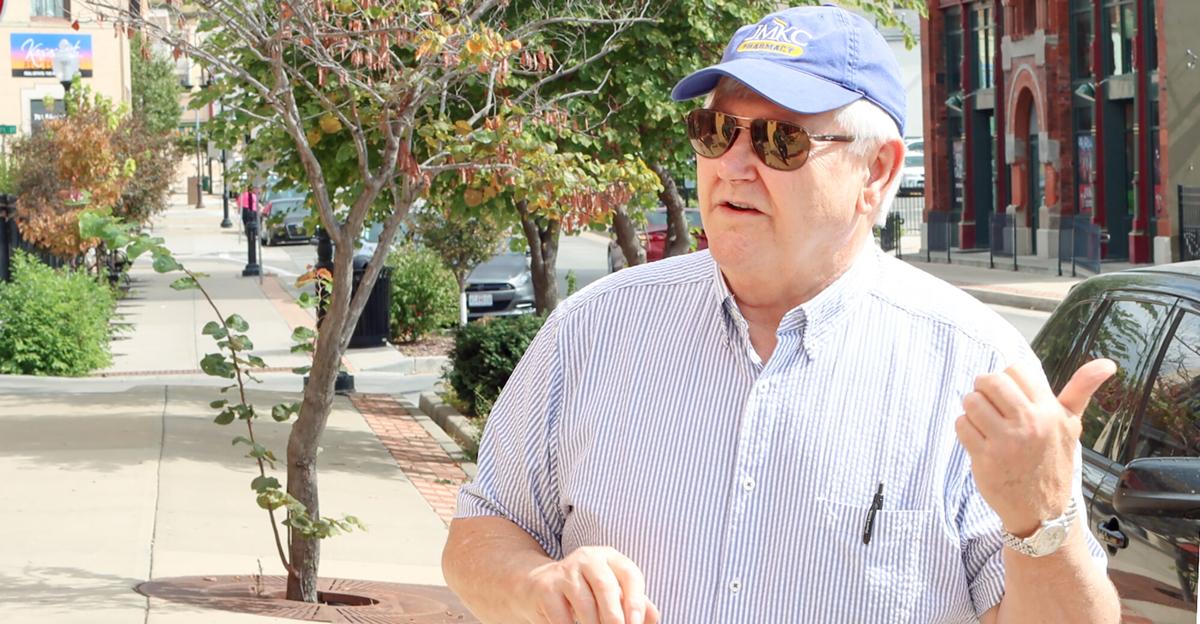 Rick Gilmore speaks Wednesday. Alongside LaTonya Williams, Gilmore will be a designated representative of the Board of Education at tonight’s meeting on the future of academics and school facilities.

Doug Van Zyl, superintendent of schools, speaks at a past St. Joseph School District meeting at the Troester Media Center, which is set to host Thursday's event. 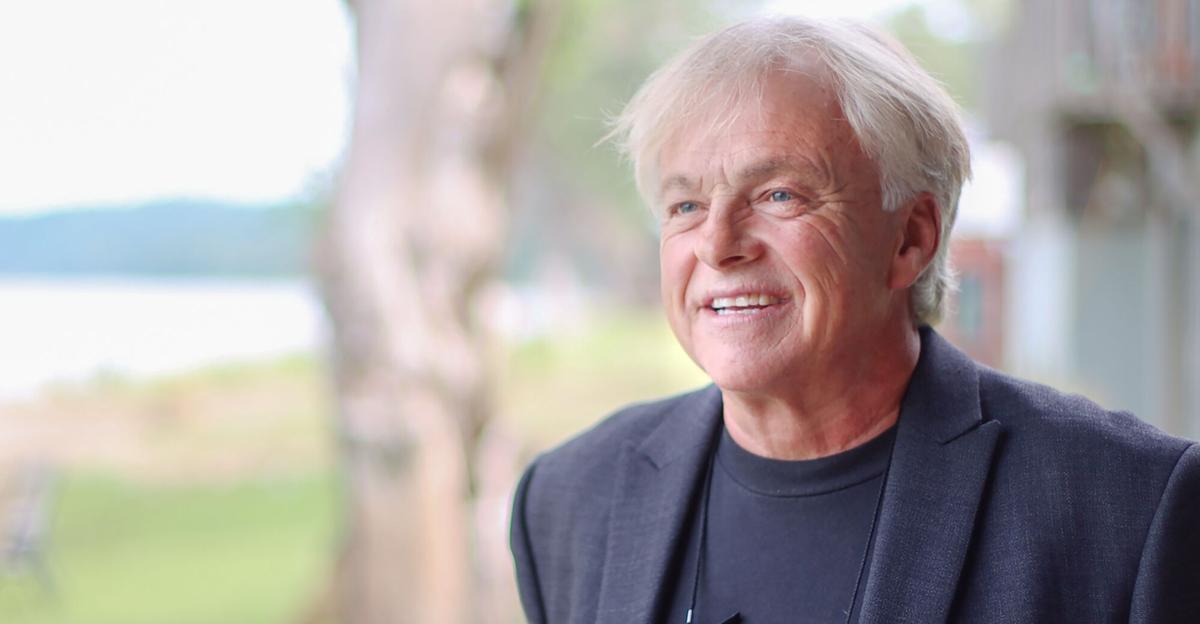 Kenneth Reeder speaks in September. He appears to be standing alone on the Board of Education in his stated view the Creative Entourage process should end.

Rick Gilmore speaks Wednesday. Alongside LaTonya Williams, Gilmore will be a designated representative of the Board of Education at tonight’s meeting on the future of academics and school facilities.

Doug Van Zyl, superintendent of schools, speaks at a past St. Joseph School District meeting at the Troester Media Center, which is set to host Thursday's event.

Kenneth Reeder speaks in September. He appears to be standing alone on the Board of Education in his stated view the Creative Entourage process should end.

What could prove to be a pivotal moment in the course of the St. Joseph School District is scheduled for tonight.

Meant to tackle all future academic and school facilities problems, the Creative Entourage process has until now been on the horizon. Now begins, at least, a conversation about a conversation: how many buildings should there be, what should those buildings be for and what happens inside. The “Facilitating Team” of 22 people to get it going meets at 6:30 p.m. tonight at the Troester Media Center, 3401 Renick St.

“The role of the Facilitating Team is to guide the engagement process with the assistance of the district’s administrative team and Creative Entourage, a firm with experience in leading community engagement programs,” the district said in an announcement.

School board members Rick Gilmore and LaTonya Williams will serve as the designated elected officials who will represent their peers at the event. At the end of the day, power to take action rests with the school board.

"People on this committee are just going to engage other people in the community," Williams said. "In order to talk, to get ideas in order to bring back to the board, who will actually hold the votes and make the decisions."

Williams added that she believes that it will enable the public to speak out rather than leave matters in the hands of a few. This has been one of the main selling points of the whole process.

Gilmore said he trusts the process enough to walk into the room with a blank slate. Although the process is being paid for by a St. Joseph Chamber of Commerce and Mosaic Life Care partnership, it will be community-led, Gilmore said.

“It won’t just be Mosaic, it won’t just be the chamber ... everybody will have an opportunity to come forward and speak their opinion,” he said. “And then, if we do accumulate enough information, a plan put together, we’ll discuss that plan before we go back to the public with an election.”

Board member Kenneth Reeder remains opposed to the whole concept.

When the sponsors pooled money to hire Creative Entourage LLC of St. Louis to set this plan up, Reeder said, they did an end run around a rule that expenses of $50,000 or greater must involve a competitive bid. Of greater importance, Reeder said, is that there have been no recent committee meetings on Facilities Planning and Academics.

A stated objective of the Creative Entourage process is to replace the work those committees were doing, but Reeder said it’s baffling no one can tell him when.

“What about all of these meetings that are being canceled until you decide that? We’ve had three or four now academics meetings canceled ... since I’ve been on the board,” Reeder said. “And I called on Wednesday and they said, ‘We don’t know when we’re going to have the next one.’ I go, ‘What?’”

Thus far, Reeder has been the only board member to speak out against the process. Gilmore emphasized that he believes it will work, and Creative Entourage deserves trust in getting it started.

“They’re experienced, they’re successful, they’re very well informed about how to present things to everyone in general, to not offend people,” Gilmore said. “And to keep an open mind about everything and what everyone wants to do.”

Reeder predicted constituents will turn against the process.

"I don't think we can stop it, exactly, but the corruption within it will come forward, enough where it's going to be, overwhelming public support against it. It's time to start over, do something different."